Djokovic dazzles against Nishikori to set up Del Potro final 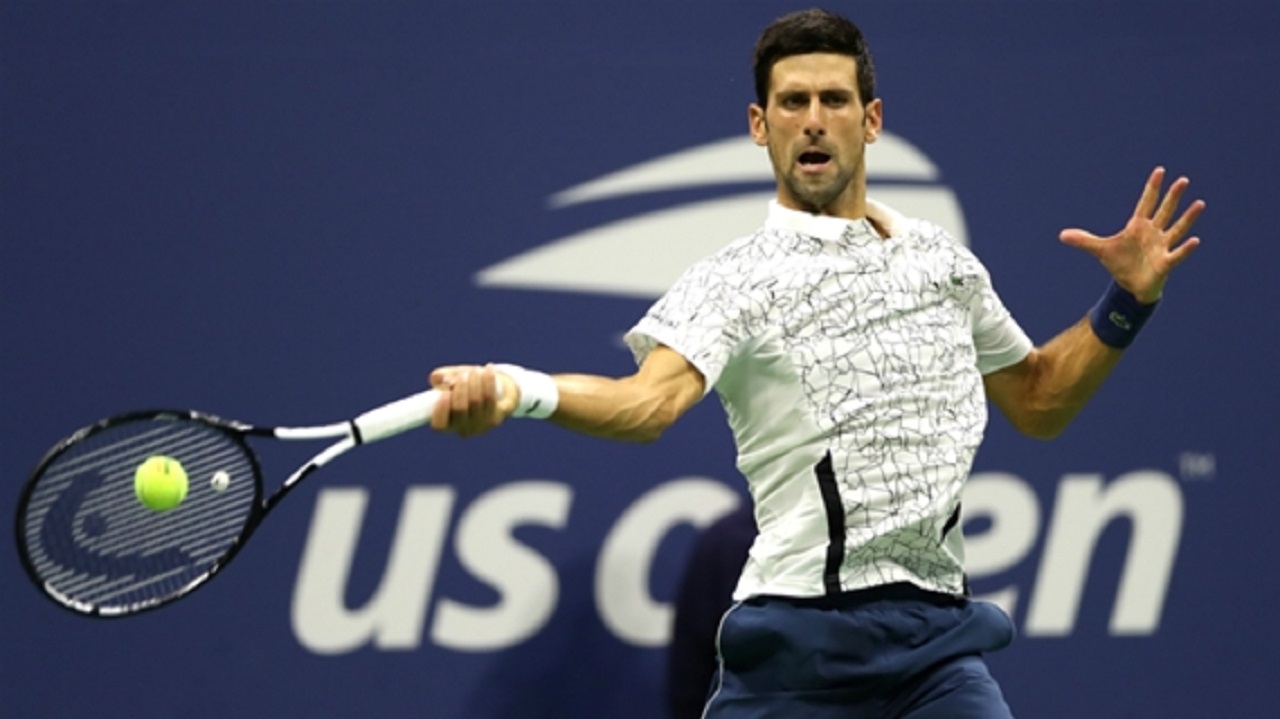 A red-hot Novak Djokovic booked a US Open final date with Juan Martin del Potro courtesy of a dominant straight-sets triumph over Kei Nishikori, which extended his winning run against the Japanese to 14 matches.

Djokovic was beaten by Nishikori at the last-four stage of the 2014 tournament at Flushing Meadows, but has since triumphed in every single meeting between the two.

Another success for the Serbian never looked in doubt as he took control from the outset, winning the first three games, and maintained his form to secure a hugely impressive 6-3 6-4 6-2 victory.

Djokovic, who has made seven previous finals in New York but won only two, will now face Del Potro in Sunday's final. The 2009 champion was two sets to love up on Rafael Nadal in the first last-four tie when the injured defending champion retired.

Back from career-threatening wrist problems, Del Potro has shone throughout this tournament, but will have his work cut out to deny former world number one Djokovic if the Serbian reproduces the form he showed on Friday.

The Wimbledon champion, who ended a two-year grand slam drought by winning at the All England Club, has now won 13 sets in a row in New York.

He looks back to his very best and is one victory away from equalling Pete Sampras' haul of 14 slam titles - only Roger Federer (20) and Nadal (17) have more.

Nishikori, seeking to follow compatriot Naomi Osaka into a singles final at the US Open, faced immediate pressure and saved four break points in the second game of the match before Djokovic converted a fifth.

This contest started earlier than expected following Nadal's retirement and there was a worrying moment for Nishikori, whose left leg buckled as he came to the net trailing 5-3.

Thankfully, the 21st seed appeared to avoid injury and duly played his best tennis of the match after dropping the first set, fighting hard to stay with his illustrious opponent.

However, Djokovic eventually broke for a 3-2 lead in the second and there was an inevitability to proceedings thereafter.

Nishikori was outclassed in the third and must wonder if he will ever record another victory over Djokovic, who rounded proceedings off in fitting fashion with a sensational backhand winner.

Osaka to play Serena in US Open women's final

Djokovic battles past gutsy Millman to reach US Open semis