Dittie Guise to be laid to rest on Tuesday 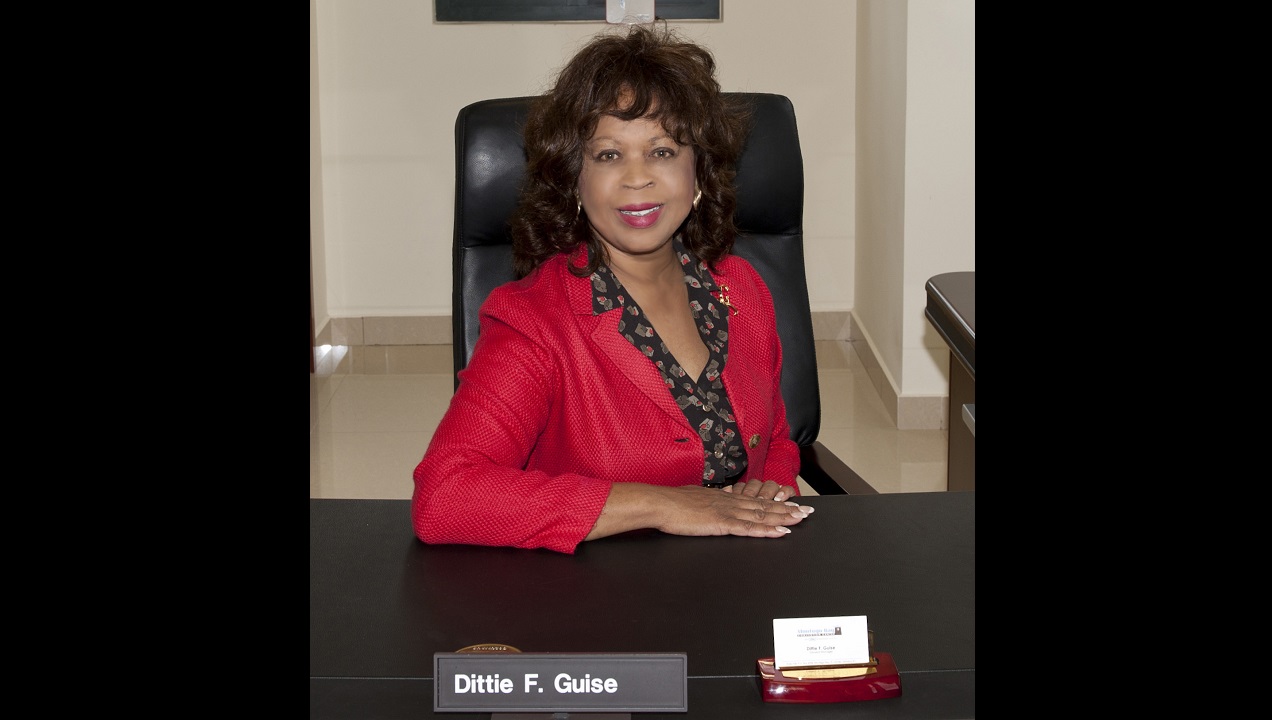 Tourism Minister Edmund Bartlett, speaking at the recent Speed network conference at the venue, expressed regret at the sudden passing of Guise.

He said Guise's leadership resulted in the successful staging of the Conference on Jobs and Inclusive Growth:  Partnerships for Sustainable Tourism organised by the World Tourism Organisation (UNWTO), the Government of Jamaica, the World Bank Group and the Inter-American Development Bank.

"Couple days ago we lost the pioneer managing director of the MBCC... one person who played such a pivotal role in building this convention centre in putting Jamaica on the map as a place for meetings," Bartlett said.

"We did a conference here last November which is still the talk of the tourism world and we did in nine months what most countries take two years to do... we were able to have a safe secure and global convention which was the largest in the world for tourism in the entire year, 2017," the tourism minister continued.

"And Dittie Guise was at the centre of the organisation and the management, particularly to ensure that this facility remained fit for purpose and fulfilled its purpose in a powerful way."