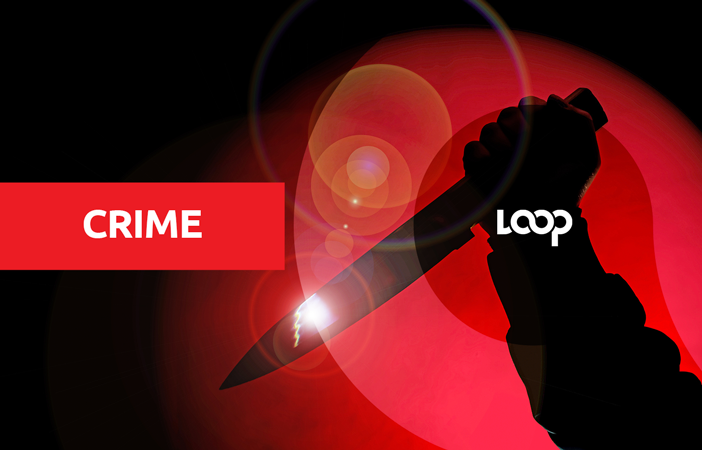 The Central Village police have arrested and charged a man with murder following an incident on Brown’s Lane in the St Catherine community on Saturday, October 10.

The man has been identified has 27-year-old Francois Haughton, unemployed of Brown’s Lane. He has been charged with the murder of 27-year-old Monique Curtis, who also resided in the community.

Reports are that about 8:40 am, a dispute developed between Curtis and Haughton, after Curtis left a suitcase of clothing items at Haughton’s house.

Allegations are that Haughton wore some of the clothing items without Curtis’ consent leading to a confrontation between the pair, during whicj Haughton used a knife to stab Curtis to the upper body.

The police were summoned and the injured woman taken to hospital where she was pronounced dead.

Haughton subsequently handed over himself and the weapon to the police and was charged with murder.