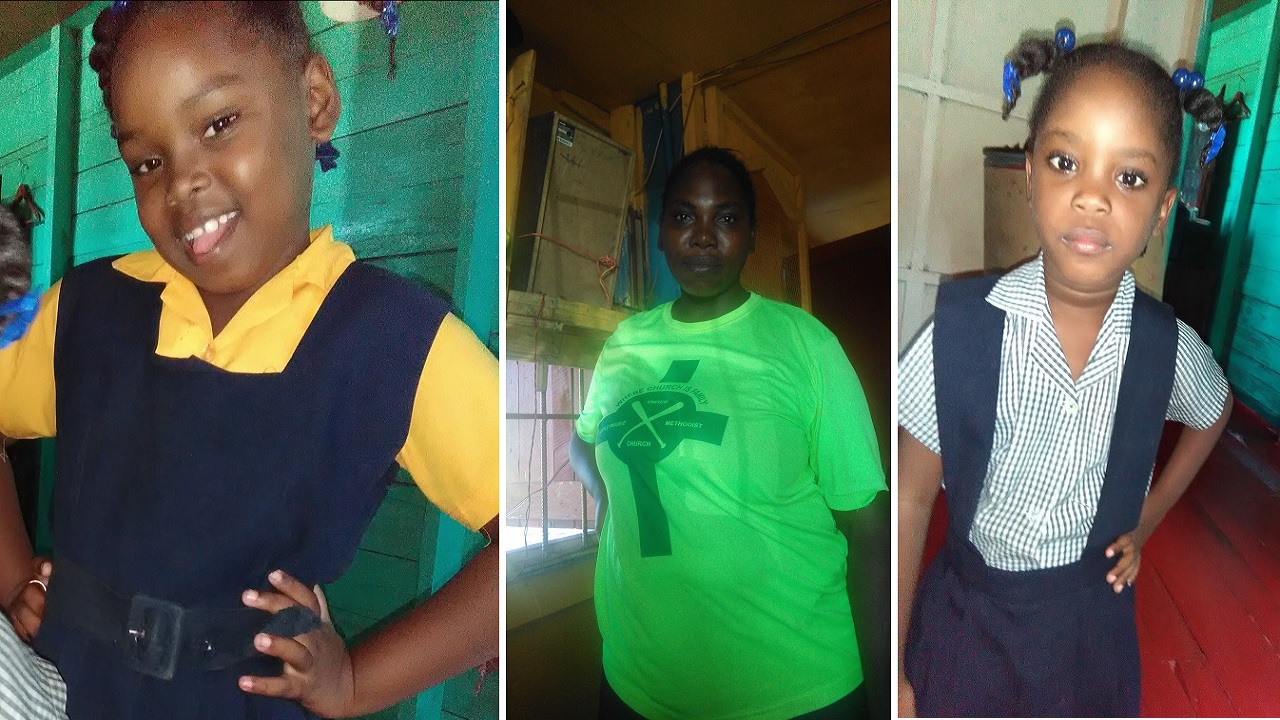 Loop News understands that an argument between a pregnant woman and her estranged male spouse over the paternity of the unborn child led to the brutal murder of the female and their two daughters in Hanover on Wednesday.

A heavily pregnant Adanique Cunningham, 39, reportedly went to the man’s house in Green Island about 7am to prepare their children - Jayanna Coote, 7, and Shanique Coote, 4 - for school when the two got into an argument over who was the father of the child that she was carrying.

According to sources from the community, the argument escalated “into a fight" and a machete brought into play was used to fatally chop the pregnant mother and the two children. The 61-year-old man was subsequently taken into police custody.

When contacted by Loop News, police stated that they have received a similar report but neither confirmed or denied its veracity.

The triple murder triggered a shockwave across Jamaica and once again brought into the spotlight, gender-based violence.

Among those condemning the deadly attack was Gender Minister Olivia ‘Babsy’ Grange who said it brings into focus the importance of efforts to eliminate gender-based violence and to transform the ways in which we bring about a change in how women are perceived.

“Governmental action is vital to prevent and end gender violence, but success requires people speaking up. I note that the police have made an arrest in this case, and I encourage anyone with any information that can assist in this case to make a report to the police,” the minister said.

The suspect in the triple murder is expected to be charged on Thursday.

Support to victims is critical to end gender-based violence – Grange