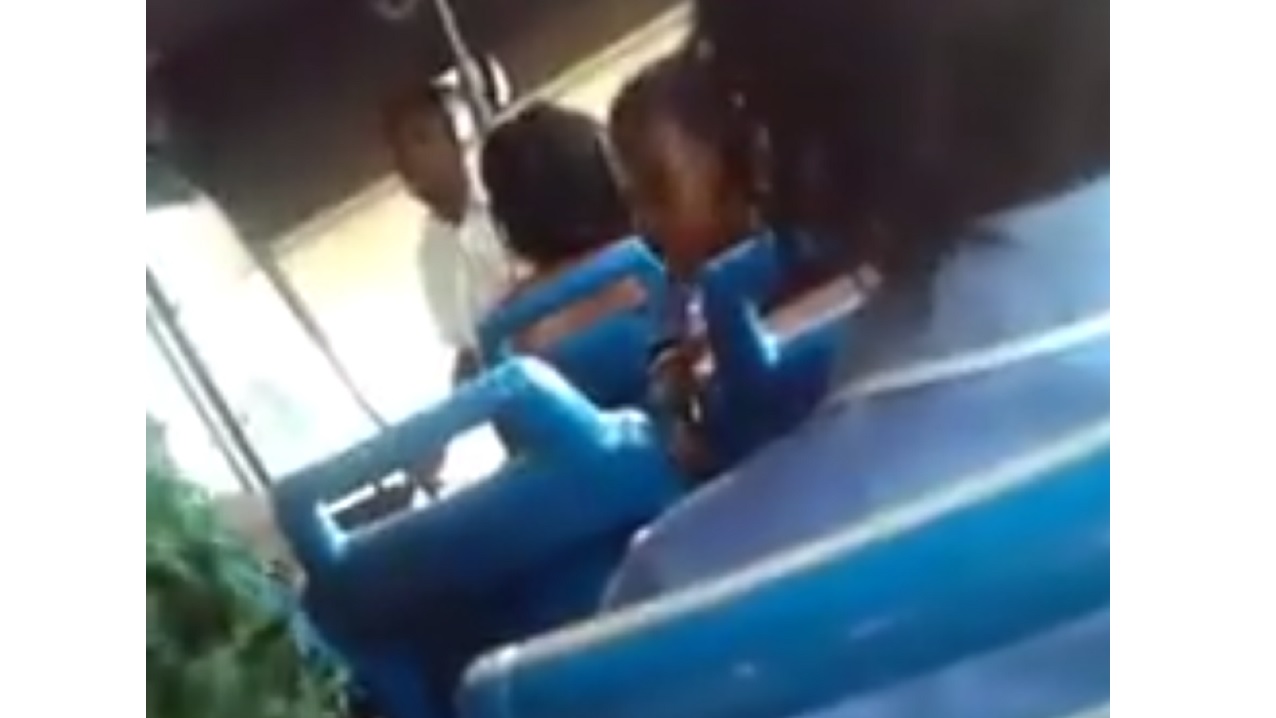 The Jamaica Urban Transit Company (JUTC) driver accused of leaving the steering wheel of a moving bus unattended to argue with a passenger is to face a disciplinary hearing at the state owned company next week.

JUTC officials told Loop News that after the hearing a decision will be made regarding the future of driver as an employee of the company.

The driver, whose name is being withheld, was last month taken off front line duties after a passenger reported the matter to officials of the JUTC. The stand off between the driver and the passenger reportedly took place in early June along the Portmore leg of Highway 2000.

In the video, the driver was seen exchanging expletive-laden insults with a passenger at the rear at the bus, before being restrained.

The driver appears to subsequently take his seat, but once again gets up to curse the passenger, however this time leaving the steering wheel of the moving bus unattended as passengers scream in fright.

One passenger can be heard pleading, “Driver, let me off!” while another said “A movie alone mi see this on.”

Cecil Thoms, corporate communication manager of the state-owned bus company said a report of the incident, which allegedly took place , was also made by a passenger.

“The reported incident is not being taken lightly by the JUTC," Thoms said, noting that a decision was taken to remove the driver off front line duties pending the outcome of a probe into the matter.