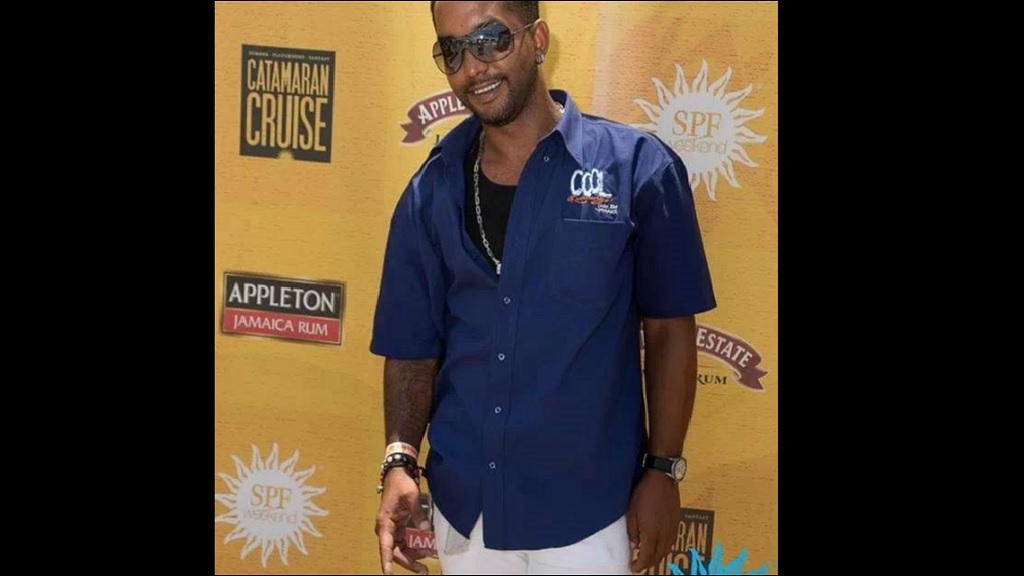 A disc jockey and party promoter was among two persons who died in a motor vehicle crash along the Ocho Rios bypass road in St Ann on Sunday morning.

The deceased men have been identified as 39-year-old Sekou Phipps, disc jockey and party promoter of St Mary Country Club, and 28-year-old Christopher Lake of Boscobel Heights, both in St Mary.

Police reports are that about 4:00 am, Phipps was driving a Honda Civic motorcar with Lake aboard along the Ocho Rios bypass road towards the town centre, when he reportedly lost control of the motor vehicle.

The car then ran off the road and crashed into a tree.

Both injured men were taken to a hospital, where Phipps was pronounced dead.

Lake was admitted in serious condition, but succumbed to his injuries at about 9:00 a.m. on Sunday.

Meanwhile, according to eyewitnesses, the car that was being driven by Phipps was seen speeding moments before the crash.

The Ocho Rios police, who are yet to confirm whether speeding was in fact a cause of the crash, are continuing their probe.