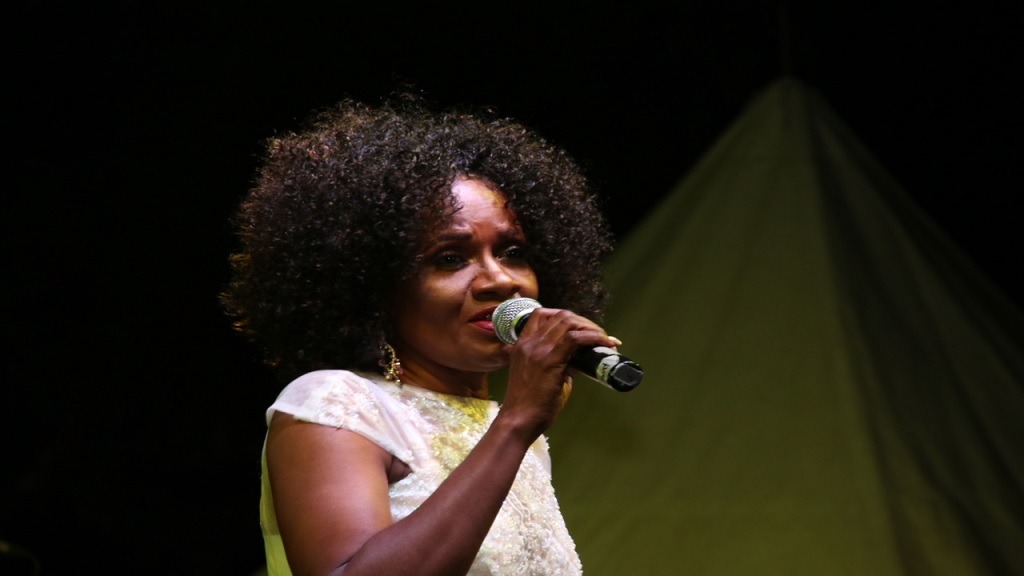 Gem Myers was headlined the entertainment segment of the fundraiser.

The event was broadcast on Jamaica News Network (JNN) with donations and pledges coming from individuals and corporate entities, locally and overseas.

The DTHSAA aimed to raise $3 million from the event to help in the restart of the dairy and chicken projects at the school.

According to events and fundraising director of DTHSAA, Grace McLean, however, the executive of the association is confident that the target will be reached, as she said that donations and pledges came in after the event and are expected to continue.

“We are positive that we will be making the $3 million as persons are still sending in donations, while persons are waiting to watch the edited video that will be sent out. We believe that once individuals hear that the ‘mediathon’ was good, they will want to contribute," McLean told Loop News on Monday.

“We are encouraging past students to watch the video that will be posted to social media as the feedback we are getting from the show is tremendous as people are saying that they enjoyed it,” McLean said.

She said plans are underway to make the ‘mediathon’ an annual event. This she said would be along with the annual banquet, which was cancelled this year because of the coronavirus pandemic.

The ‘mediathon’ was to fill the void left by the cancellation of the banquet.

Gem Myers and cabaret singer Karen Smith led the entertainment section of the event, which was interspersed with clips from the classic local television show 'Oliver At Large' that starred Dinthill past student Oliver Samuels.

There were also performances by gospel artistes Jabez and Steve Watkins with impersonations of the former principal of Dinthill Enos Barrett and Principle of Accounts teacher Rose Peynado.

Currents students also performed during the event, which also featured well-wishes from notable personalities including patron, Oliver Mair, The Consul General of Jamaica to the southern section of the United States of America (USA).