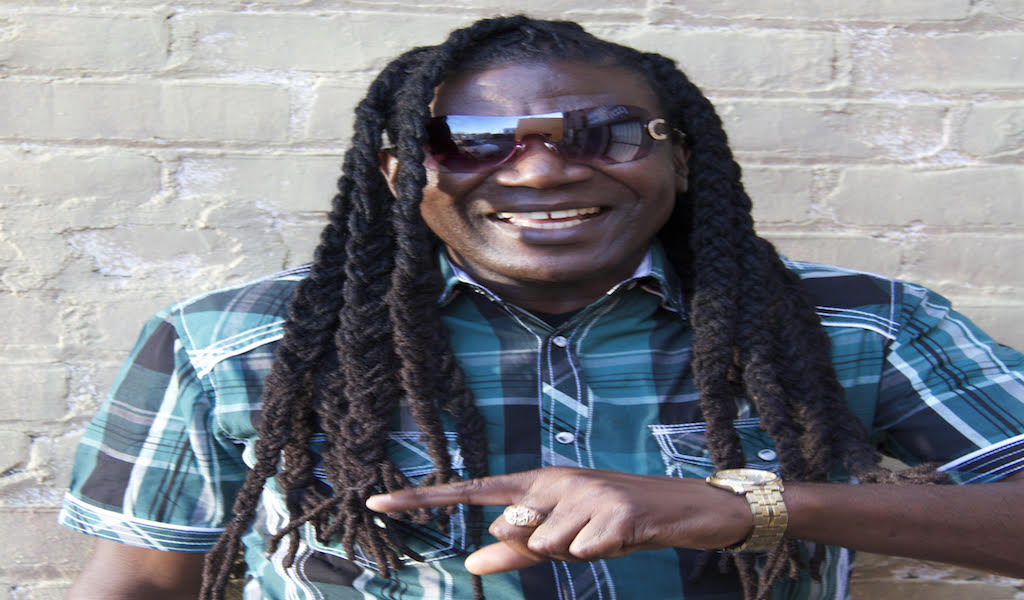 Reggae singer Dillgin has emerged as a standout live performer in the world of reggae music, sharing the stage with artistes such as Chronixx, Jesse Royal and others over the past year at shows all over the Caribbean and the USA.

Dillgin showcased these onstage skills in no uncertain terms with a brilliant mature performance at the Sandz Bar and Grill in New York recently that caught the eye of reggae music insiders in the 'Big Apple'.

Backed by the Million Miles band, he kicked off his set with the soulful 'She's My Queen' before seguing into 'Heart of Mine'. Then he turned up the temperature inside the club with the inspirational 'Smile' and members of the audience sang along with the chorus:  'when Jah is for you'.

He paused to converse with the audience before finishing his set with 'Still a Work', 'Million Miles' and his current chart-burner 'Money Tree', the latter eliciting whistles of approval and some of the biggest forwards of the night.

The event was hosted by popular broadcaster Michieboo from 93.5 FM

In the meantime, the singjay is ecstatic about the buzz surrounding the remaining dates of his 'Money Tree' EP Release tour.

"I am looking forward to coming to Jamaica in January for an official release party," he said.

He recently did interviews on radio stations such as WKDU 91.7 FM in Philadelphia and an interview on Linkage Radio in  New York to promote .

the artiste's 'Money Tree' EP. The project has been officially released and can be purchased on all major digital  platforms. The lead single, 'Money Tree' is getting a buzz in Jamaica and stateside, popping up on the playlists of a number of ethnic radio stations.

Earlier this year, Dillgin performed at several shows in Germany and Sweden, where he generated a lot of interest in his brand of unique dancehall-reggae fusion. In 2018, Dillgin released videos for singles, the conscious 'Smile' and the romantic ballad 'Heart of Mine', but he is pushing all his energies towards the singles from his EP.

The hard-working entertainer is currently promoting 'Money Tree' and a new brilliant single 'Mile Away' which is already getting an advance buzz among street selectors and mixtape deejays.