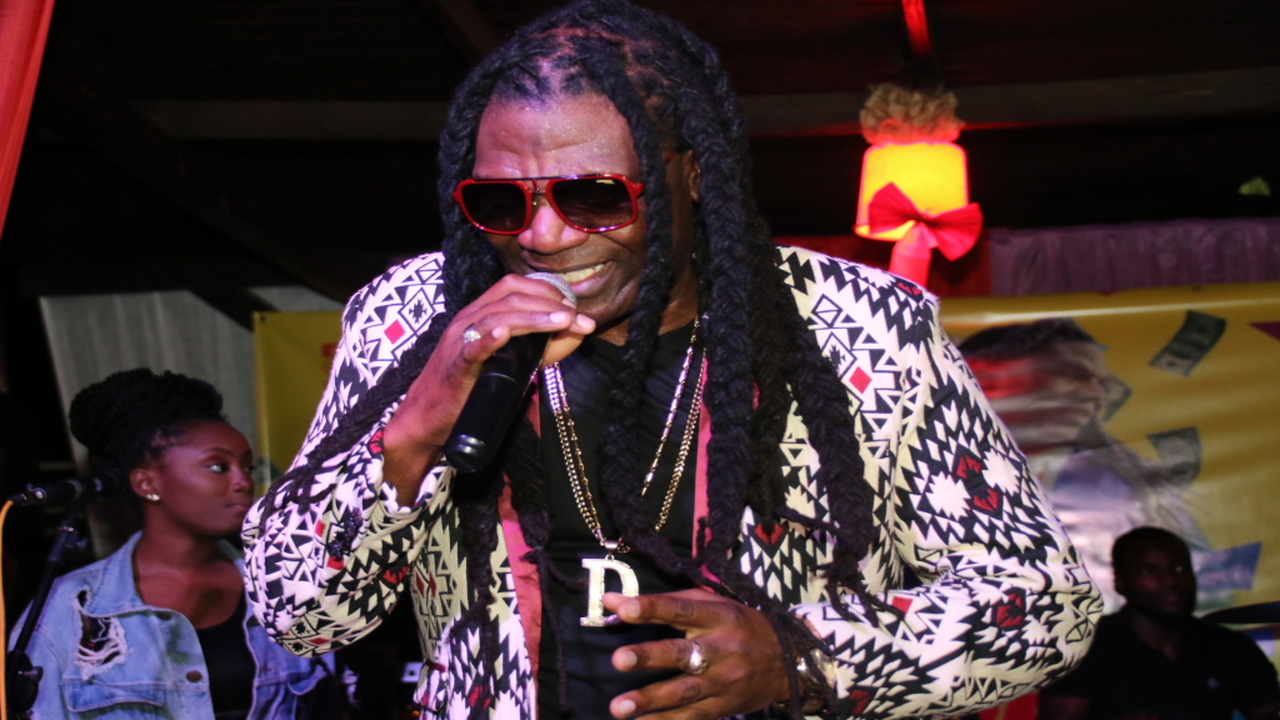 Reggae artiste Dillgin is getting a huge buzz with his latest single, 'My Life', which was released on the Chase Mills Records label in May.

"The first time the song played anywhere was on Stone Love and it play every Wednesday at Weddy Weddy for seven straight weeks till it start get play on IRIE, ZIP and now Suncity pick it up, so the momentum ah build," Dillgin said.

The single has been popping up on the playlists of a number of ethnic radio stations from California to France and he has been getting an advance buzz among street selectors and mixtape deejays in Jamaica.

Enthused about the  feedback, the singer, who is known for the single, 'Million Miles', is thinking about doing a video for the project this summer.

"This song, My Life, is a personal song for me, it chronicles my journey through life and dancehall and reflect my 'love each day of my life' philosophy so I plan to go all out and do a video as well," he said.

Earlier this year, DIllgin, backed by his Million Miles band, launched his debut  album at the Kingston 10 Sports Bar and Grill. Dillgin performed several of the songs from his album, ‘Go for the Money Tree’.

Last year, Dillgin also performed at several shows in Germany and Sweden, where he generated a lot of interest in his brand of unique dancehall-reggae fusion.

"2019 has been a breakout year for Dillgin, I launched my first album, I did a live performance in Jamaica, I launched my Lupus Foundation and now, I have an unstoppable song that people believe in," he said.