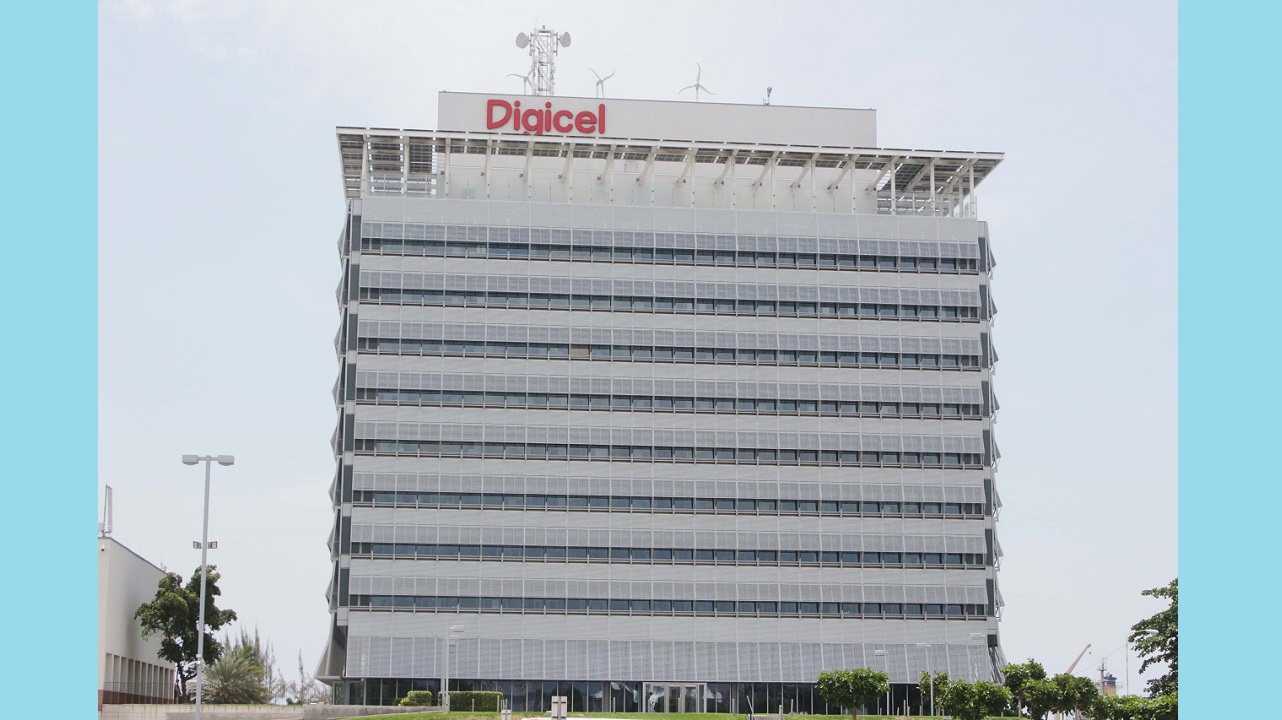 Following a comprehensive review of its network modernisation programme with Minister of Science, Energy and Technology, Fayval Williams on Monday, Digicel is welcoming the Minister’s plans to stiffen penalties for theft of network equipment - a practice that threatens the availability and reliability of telecommunications services to Jamaica’s population.

Over the past two years, Digicel has lost almost US$2 million to theft of fuel, batteries, generators and copper wiring from cell sites and other equipment installations.

“Knowing the critical importance of a secure, reliable national telecommunication infrastructure, we believe that theft and vandalism of equipment should be treated as a threat to national security. As such, we welcome the Minister’s announcement in Parliament today, and urge her to move speedily with implementation of revised legislation that will address the seriousness of these crimes,” Philbert said.

Despite these threats, Digicel has managed to forge ahead with its plans strengthen its island-wide high-speed data network which has been showing steady improvements in service quality.

During a detailed roadmap presentation to Williams on Digicel’s network improvement journey, Henlon advised the minister that the company’s engineers have achieved several key milestones along the way to delivering on its promise of expanding broadband coverage across Jamaica. He highlighted several positive Key Performance Indicators including expanded LTE mobile data coverage to over 300 towns and cities, higher data capacity, faster speeds and improved reliability.

Henlon commented, “We now have stronger indoor and outdoor LTE coverage, having worked hard to build a network that can handle more data traffic, including music and video streaming, social media and internet browsing, faster than ever before.”

Philbert added, “We reaffirmed our LTE commitments to Minister Williams, while acknowledging the challenges that our customers faced during the middle of our expansion exercise. Many of these technical challenges are now behind us. More of our customers are now enjoying a first class LTE experience, and I want to thank them for their patience and understanding throughout the period.”

In keeping with its longstanding collaboration with the Office of Utilities Regulation on improving the customer experience, the company’s senior executives committed to reconvening quarterly meetings with the regulator on key network performance indicators and service improvement initiatives.