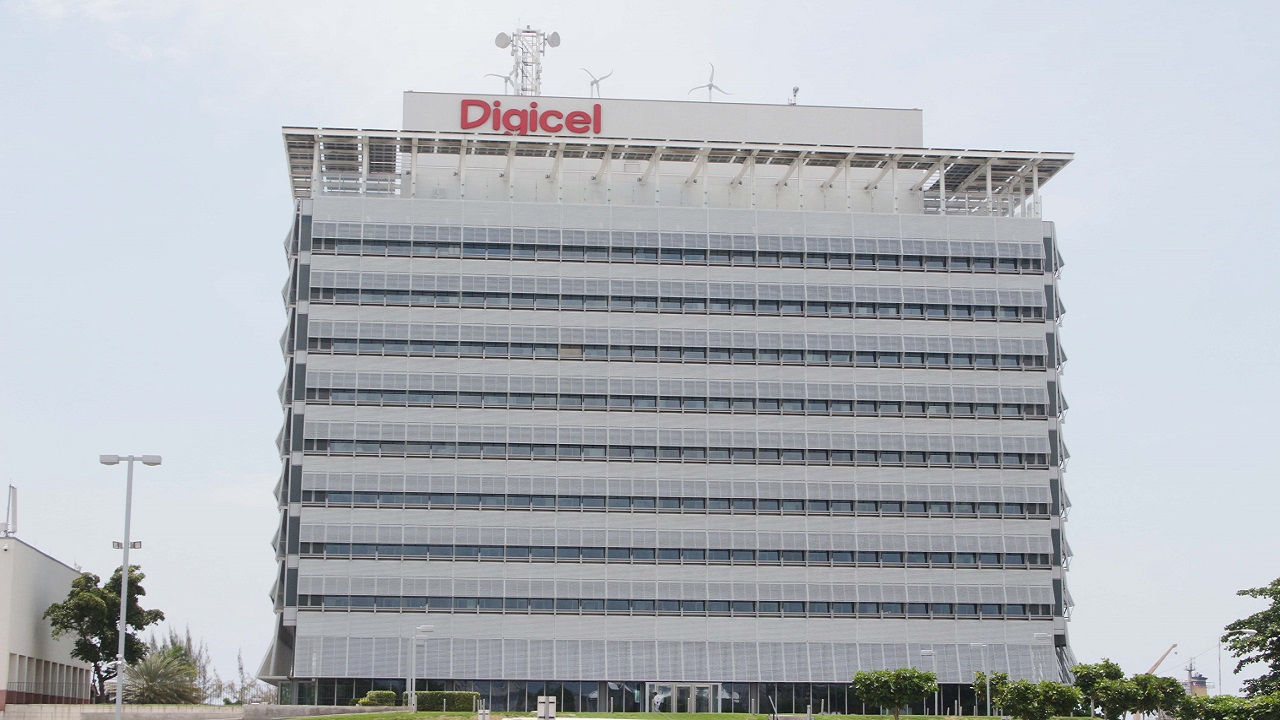 The Government of the Commonwealth of Dominica – and by extension the people of Dominica - are poised for a major technology transformation with the news that ICT managed services provider, Digicel, has officially been selected as the winning bidder to provide the rebuild of the Telecommunications and ICT services to the country.

With the competitive bid process complete, Digicel has been selected as the strategic provider of telecommunications and ICT services to the Government of the Commonwealth of Dominica for a 15 year term. The awarding of this contract to Digicel comes upon approval from Cabinet after accepting the recommendation of the Bid Evaluation Committee.

As Dominica works to recover from the devastating effects of Hurricane Maria in September last year and focuses its renewal efforts on becoming a world leading climate resilient nation, this landmark agreement sees Digicel working in close partnership with the Government to deliver a highly resilient, state of the art network infrastructure, at a standard never seen before in the region.

Digicel will undertake the rebuilding and provisioning of telecommunications, internet, data, cloud and other ICT services to all of the Government sites - including every Government office, school, community centre and health centre, across the length and breadth of the island.

Alexander Matuschka, Digicel Group CEO, commented; “We are honoured to have been selected by the Government of the Commonwealth of Dominica for this transformational project which will provide the foundation for the provision of new advanced digital services such as eGovernment, Safe and Smart Cities, Connected Health and Smart Education and make them a powerful reality for the people of Dominica.”

Commenting on the strategic partnership, Minister for Information, Science, Telecommunications and Technology, Kelver Darroux, said; “Telecommunications and ICT are vital necessities for all sectors in the Dominican economy. It is imperative that the role of telecommunications and ICT be seen as an economic resilience phenomenon and therefore a catalyst for economic growth and prosperity. This is a vital first step on the path towards Dominica becoming a world leading climate resilient nation. We are on a mission to ensure we are strongly positioned for the future and that we have the right ICT infrastructure in place to take full advantage of the benefits of a strong digital economy.”

State of emergency, curfew for Dominica ahead of Tropical Storm Beryl