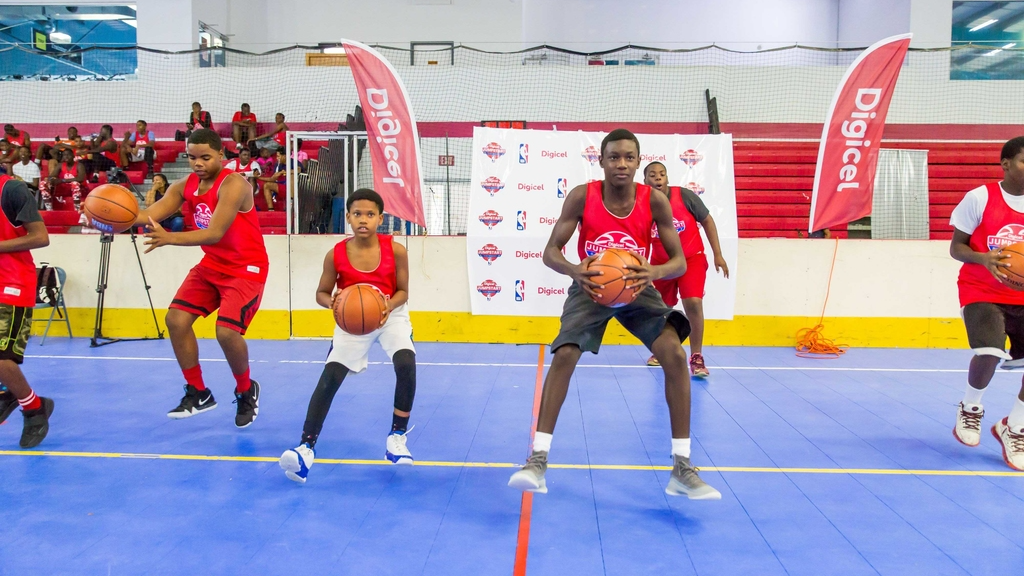 Digicel and the National Basketball Association (NBA) announced on Monday that the Digicel NBA Jumpstart Basketball Camps have returned to the Caribbean for a fourth consecutive year with stops in Turks & Caicos, Antigua and Barbuda, Barbados, Jamaica, Haiti and Trinidad and Tobago.

The 2018 staging of the camps, which will visit Haiti for the first time, feature an expanded format and a record 72 youth participants at each camp.

The six camps will be divided into boys and girls divisions, each comprised of two age groups (U16 boys & girls and U14 boys & girls). NBA assistant coaches, NBA international basketball operations staff and top Caribbean coaches will lead campers through a variety of activities on and off the court, including individual player development, 5-on-5 games, life skills education, and more.  Each camp will also host a coaching clinic and include community programmes. 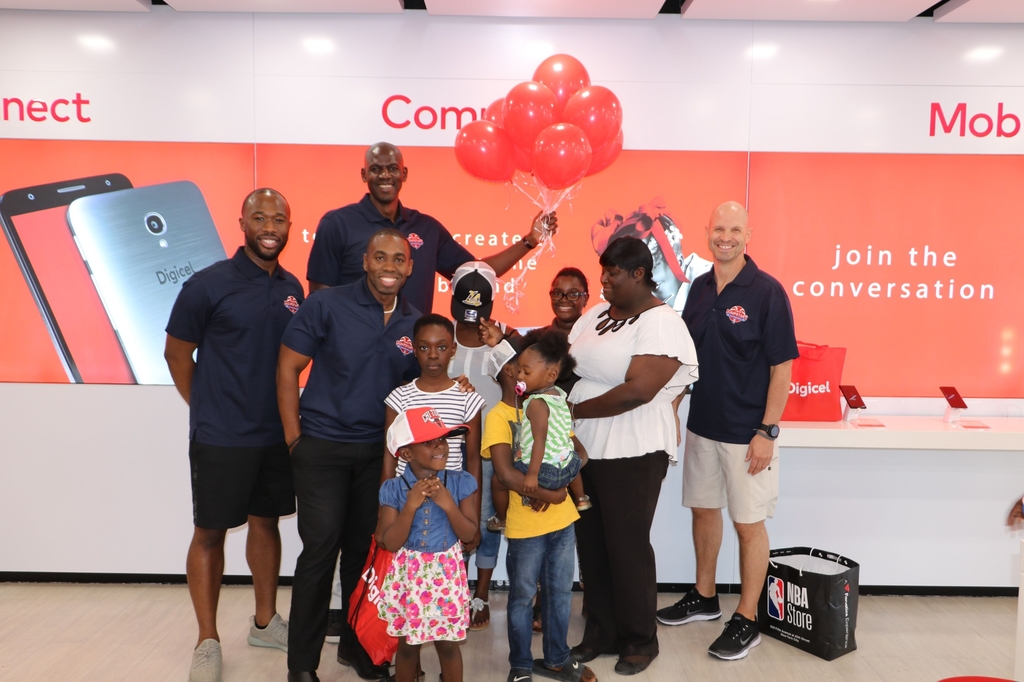 The top seven players (U16 boys & girls) in each market will be selected to attend the Digicel NBA Jumpstart Elite Camp in Trinidad and Tobago from July 14 to 15. The NBA and Digicel will then choose the top 14 players from the Elite Camp – eight boys and six girls – who will be invited to participate in an authentic NBA experience in the U.S. later this year.

"Judging from the responses received in the recruitment campaign, this is gearing up to be another exciting year for the kids. They’re all very excited and looking forward to putting in the work to improve their skills and pave a path for great things to come for them on the court,” said Digicel’s Head of Sponsorship Ben Bradley. “We’re delighted to be partnering with the NBA once again to deliver this once-in-a-lifetime experience to these young basketballers – an experience that will ultimately help develop them and grow basketball in the region for years to come.”

“We are very proud to bring the Digicel NBA Jumpstart Camps to our Caribbean fans for a fourth consecutive year while extending the programme to include more campers and the event’s first visit to Haiti,” said NBA Latin America Vice President & Managing Director Arnon de Mello.  “In partnership with Digicel, we look forward to continuing the NBA’s commitment to growing basketball throughout Latin America and the Caribbean, while teaching the values of the game, including teamwork, integrity, respect, and leadership.” 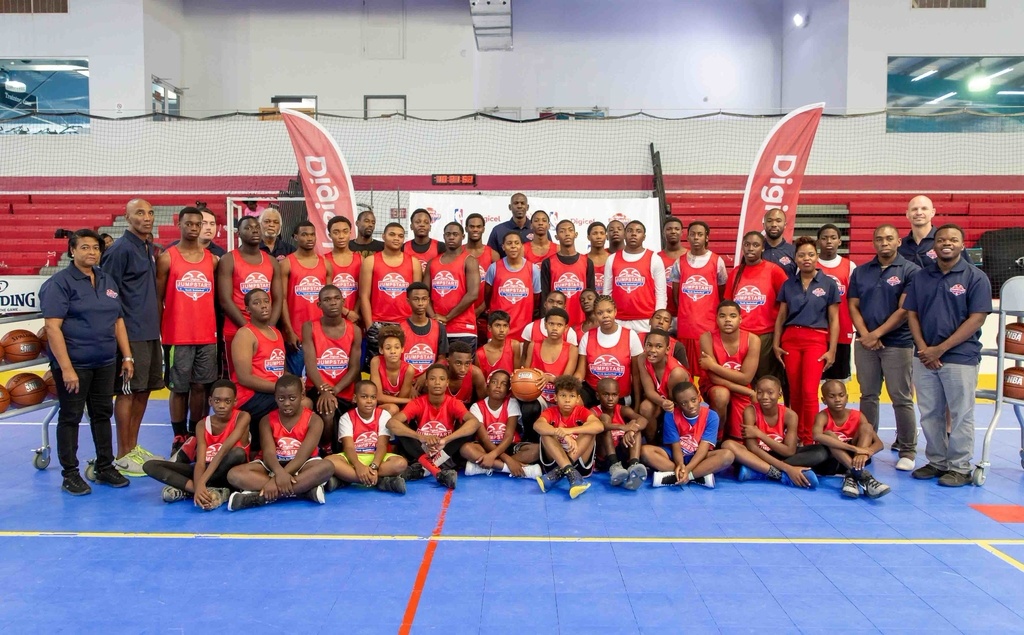 The Digicel NBA Jumpstart Basketball Camps will be available to view across Digicel’s social platforms and on SportsMax.

Digicel and the NBA signed a multiyear partnership in 2015 to deliver live games and extensive NBA programming to more than 25 Caribbean territories through SportsMax and the PlayGo app – making Digicel the Official Communications Partner of the NBA in the region. Watch all the live action now in the lead up to and during the 2018 NBA Playoffs as the regular season comes to an end.

Matura charity receives a gift of technology from Digicel Foundation