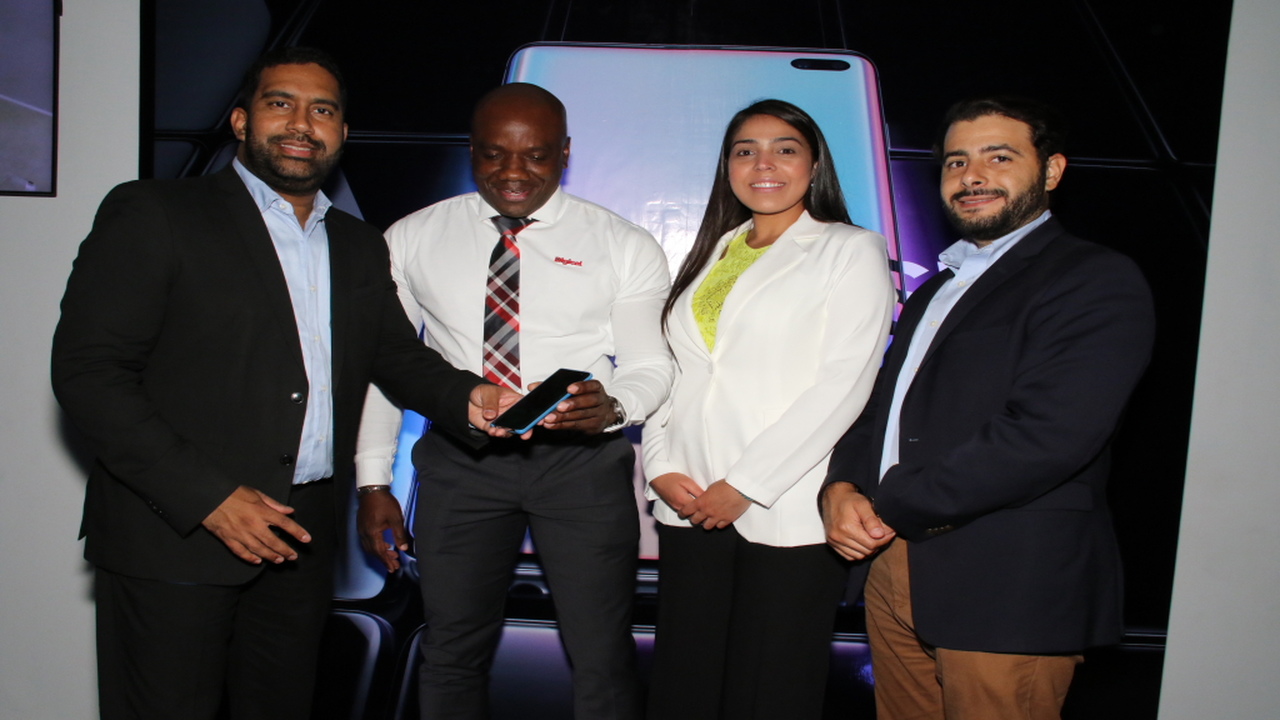 Digicel launched the Samsung Galaxy S10 in Jamaica last Thursday, with the communication leader promising customers an amazing experience with the device.

The launch event was held in the lobby at Digicel's downtown Kingston headquarters with invited guests being taken through some of the amazing new features of the smartphone.

According to Elon Parkinson, public relations and communications manager at Digicel, the company's LTE technology coupled with the Samsung Galaxy S10's internal system will provide customers with 'lightning-quick' service. 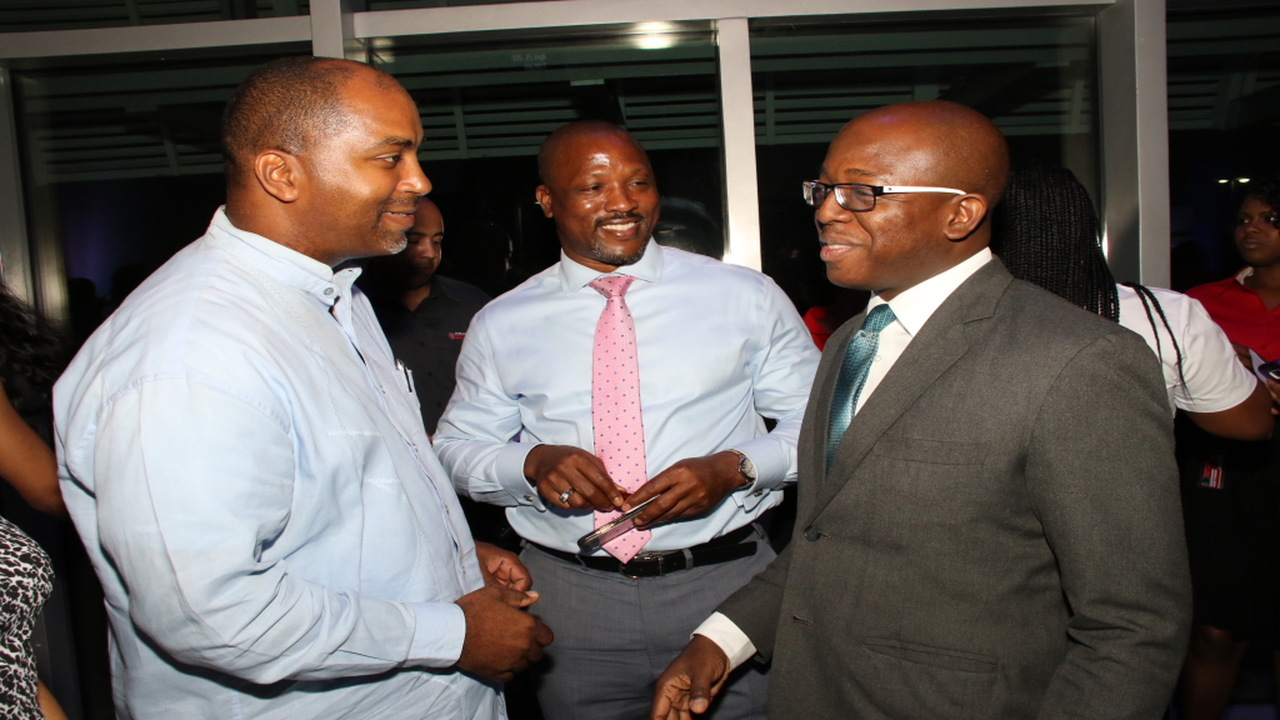 Parkinson said, "the Samsung Galaxy S10 will work best with the Digicel network, as it will help users to unleash the power of the phone."

He also noted that, while Digicel has already spent approximately US$90 million on LTE technology, the company will be investing further to double the speed across the island.

He said that Samsung pushes the technological boundaries and Digicel was happy to be partners with the global entity.

Among the features of the smartphone outlined by Manuel Corporan, Samsung's project manager for Latin America, the device's camera allows users to switch lenses similar to professionals.

Corporan said the equipment will also carry a larger battery that will enable it to be charged from other electronic devices without the need for a cable cord and will also have more storage.

See more photos from the S10 launch in the gallery below.