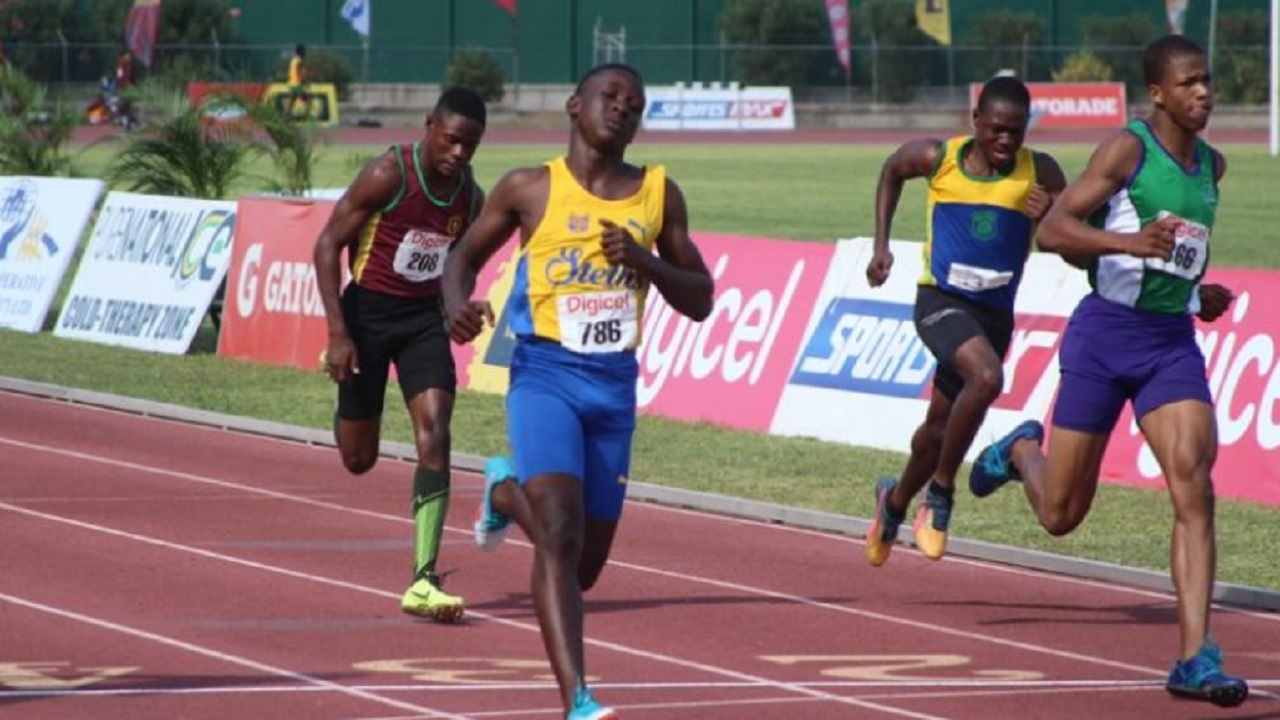 The 2018 Digicel Grand Prix Athletics Championship gets into high gear on Saturday with the final day of Western Championships, the third regional meet of the series, at Montego Bay Sports Complex, beginning at 10:00 am.

Rusea's High hold a 40-point lead in the girls' championship heading into Saturday's final day, while  Petersfield High take a slim four-point lead among the boys.

Rusea's High have already tallied 178 points with St Elizabeth Technical High School (STETHS in second-place on 138; while Petersfield, , which are seeking their first title have secured 133 points with  Munro College in second place on 129 points.

Apart from the two new events, organisers have changed the process by which athletes qualify for the Grand Finale (the GC Foster Classics).