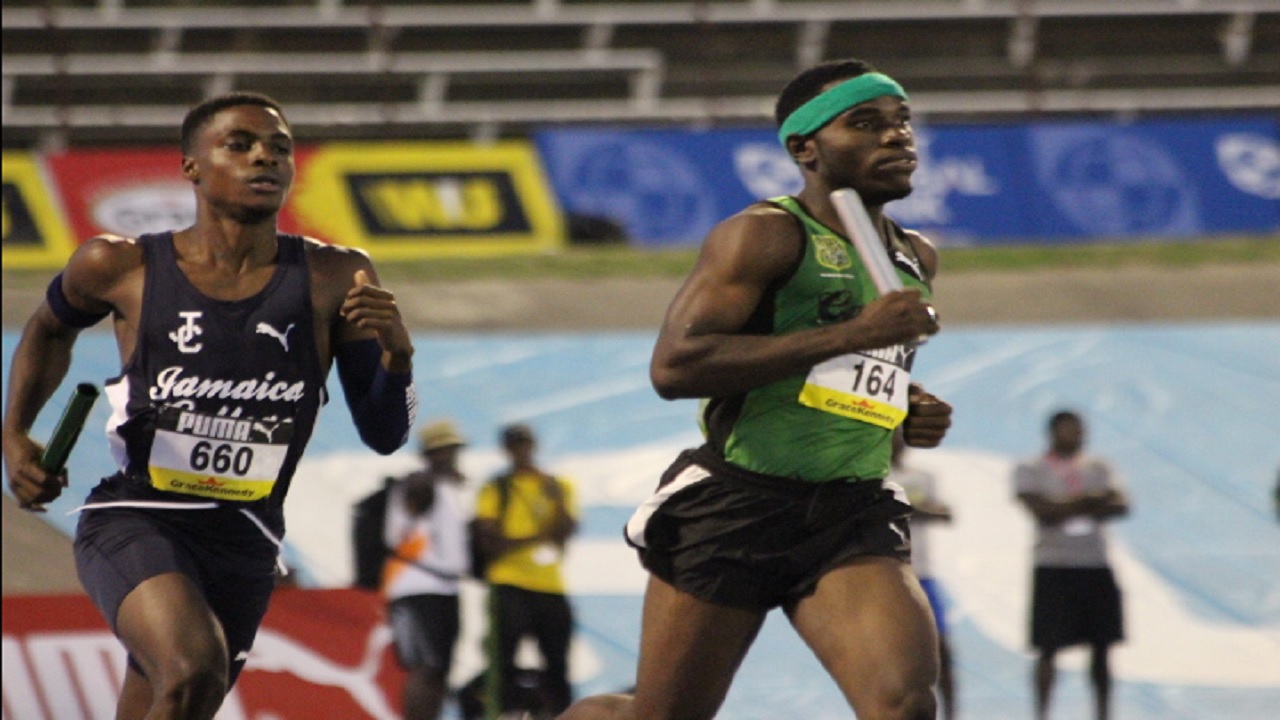 The 2018 Digicel Grand Prix Athletics Championship gets into high gear on Thursday with the start of the two-day Corporate Area Championships at the National Stadium, beginning at 9:00 am.

Western Championships, which produced four meet records on Tuesday's opening day at the St Elizabeth Technical Sports Complex in Santa Cruz, will have its third and final day on Saturday at the Catherine Hall Sports Complex.

Apart from the two new events, organisers have changed the process by which athletes qualify for the Grand Finale (the GC Foster Classics). 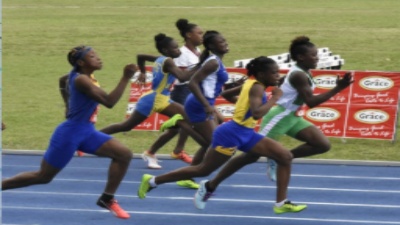 Kingston College (KC) and Excelsior High are the defending boys and girls champions for the Corporate Area Championships.

Again, the Corporate Area Championships will feature most of the top athletes from the prominent high schools. KC, which tallied 344 points last year, to easily win the boys' title, will be hard-pressed to retain their title by Calabar High based on what has transpired so far during the season.