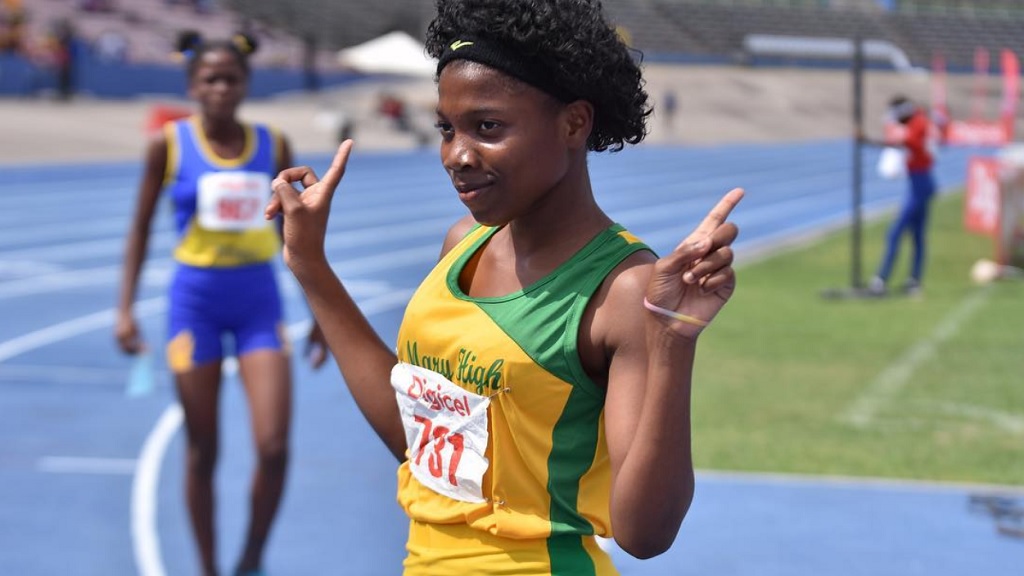 St Mary High dominated the second and final day of the 2019 Digicel-sponsored Eastern Championship on Tuesday at the National Stadium to retain their title.

Digicel presented cash prizes to the top three finishers (boys and girls). The boys and girls’ teams of St Mary High were each presented with  $250,000 for winning respective titles.

The fourth and final regional meet of the series – Corporate Area Development Meet – is scheduled for Friday and Saturday at the National Stadium.