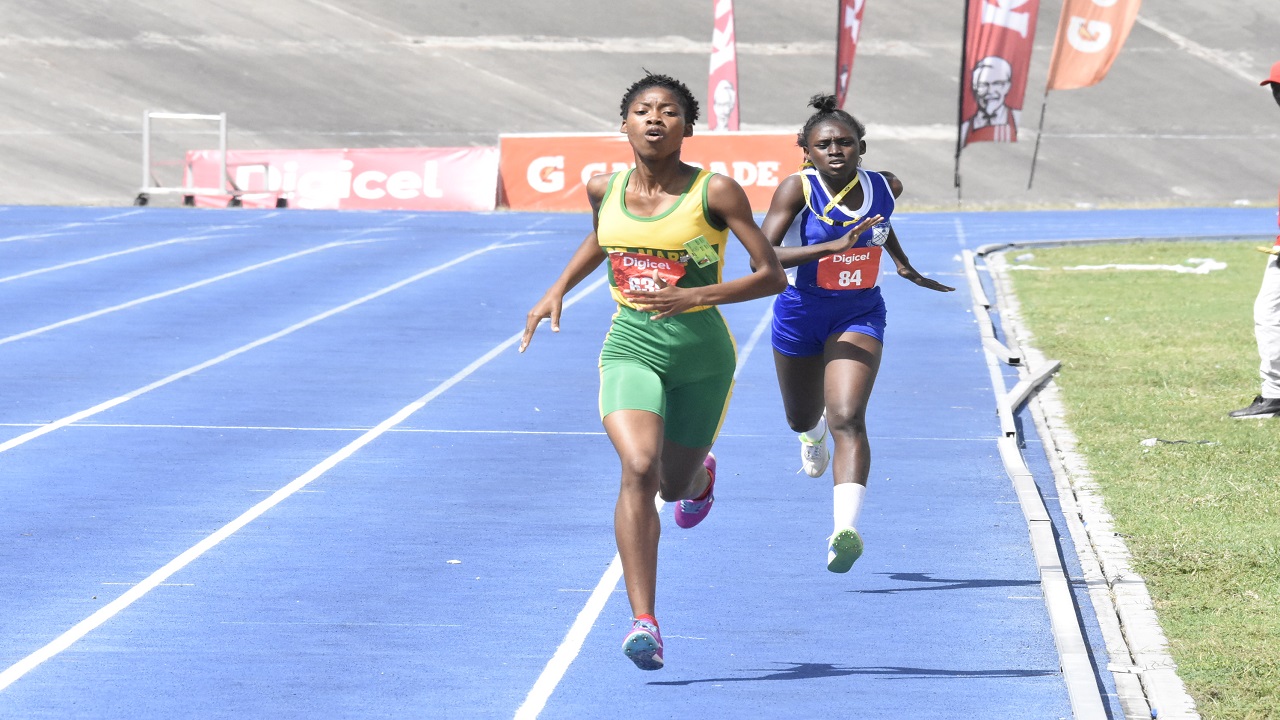 St Mary High dominated the second and final day of the 2018 Digicel-sponsored Eastern Championships on Tuesday at the National Stadium in Kingston to defend their title, although pressed by Buff Bay High.

At the end of the two-day championships, St Mary High tallied a combined team scores of  710 points from the 81 finals to beat second-pace Buff Bay High by 54.50 points.

Buff Bay High, on the other hand, won 13 finals on the day, which included four one-two finishes.

St Mary High's Tamera Howell won the most individual points for the meet to secure the Champion Girl title.

The 18-year-old Howell competed in four individual events and gained 34 points from three first place finishes and a second place.

Showdown at the Stadium