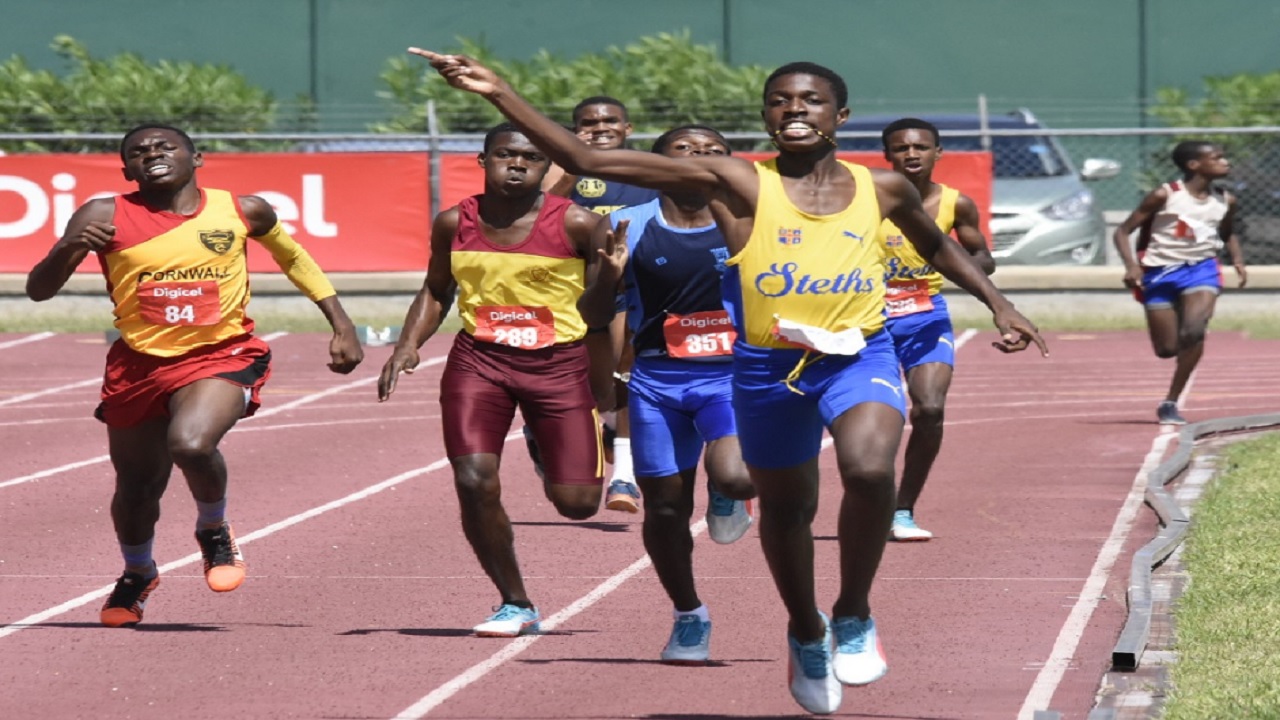 The 2018 Digicel Grand Prix Athletics Championship moves to G C Foster College on Tuesday for the two-day Central Championships with action on the first day scheduled to begin at 8:30 am.

Edwin Allen and St Jago High won the girls and boys' titles last year and are highly fancied to repeat.

Holmwood Technical,  Hydel High,  Vere Technical and Glenmuir are among the schools, which will challenge the big two - Edwin Allen and St Jago. 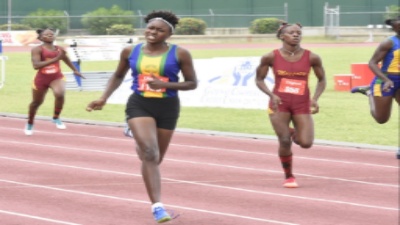 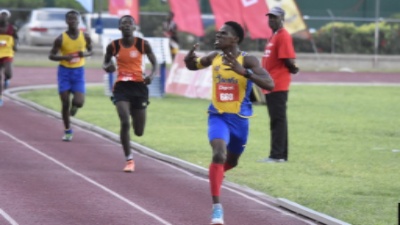