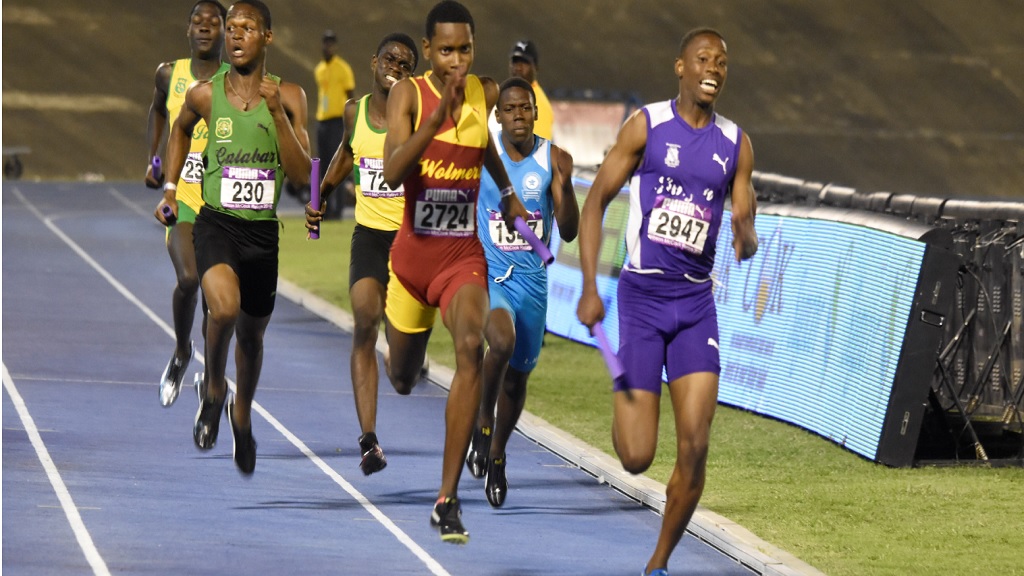 Kingston College (KC) and two-time defending girls' champions Excelsior High have taken the early lead at the 2019 Corporate Area Championship, the fourth and final regional meet of the Digicel Grand Prix Series on Friday at the National Stadium.

The opening day produced 14 meet records, which comprised six on the track and eight in the field.

Calabar High's Rivaldo Marshall, Jamaica Colleges' J'Voughnn Blake and Christopher Scott, Kingston College's Jaquan Coke and Convent of Mercy Academy's Shenell Tucker were among those who accounted for the records on the track.

Jamaica's World Under-20 discus champion Kai Chang was among the athletes who produced meet record in the field.

The Calabar High student easily won the Boys' Class 1 discus throw with an effort of 58.91m to surpass the previous meet record of 57.03m he set in 2018. It was a 1-2 finish for Calabar as Zackery Dillion finished second with an effort of 47.51, while KC's Tahj Mullings finished third with 46.86.

KC also logged a 1-2 finish in the field with Ralford Mullings taking the Boys' Class 2 discus throw with a new meet record throw of 54.37m, well ahead of teammate Kyle-mykal Stones with 38.79m. Mullings had the previous meet record of 50.38m which he recorded in 2018.

Immaculate Conception and Excelsior also produced 1-2 finishes in the field.

In topping the male team scores last season Calabar High, in the process, dethroned the 2017 champions Kingston College, while it was back-to-back titles for Excelsior High.