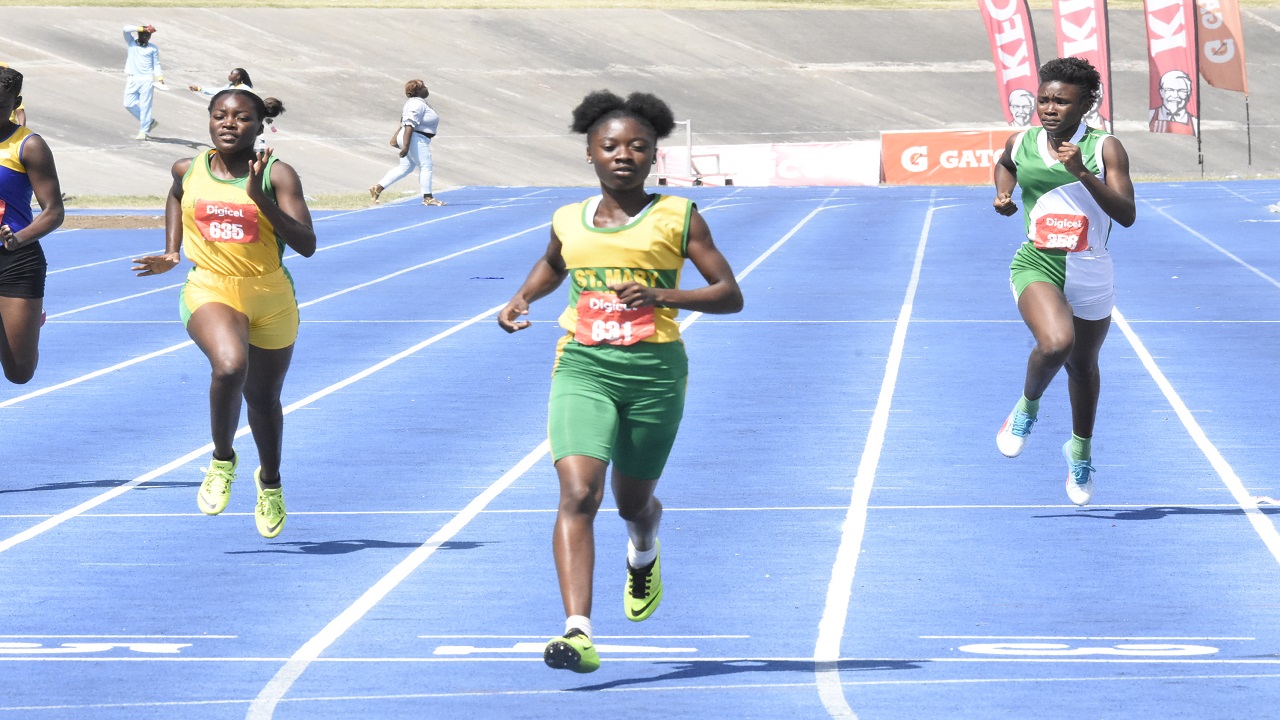 Eastern Championships is the first of four regional championships in the Digicel Grand Prix Series leading up to the Grand Prix Finale (the GC Foster Classics) on March 10, also at the National Stadium.

Campbell, who won the 100 metres earlier in 12.40 seconds, closed the Girls' Class 2 sprint double in the afternoon session by easily taking the 200 metres in 22.22 seconds.

The two victories mean that Campbell have won the automatic qualifying spots in both age category disciplines from Eastern Championships to the Digicel Grand Prix Finale.

The boys' 200-metre automatic qualifiers from the championships went to Aajay Mickel of Port Antonio and Ramaine Haffenden. of Buff Bay High.

And Haffenden won the Boys' Class 1 200 metres in 22.41 to secure the automatic qualifying spot in that age category from the championships.

The battle for 200m honours