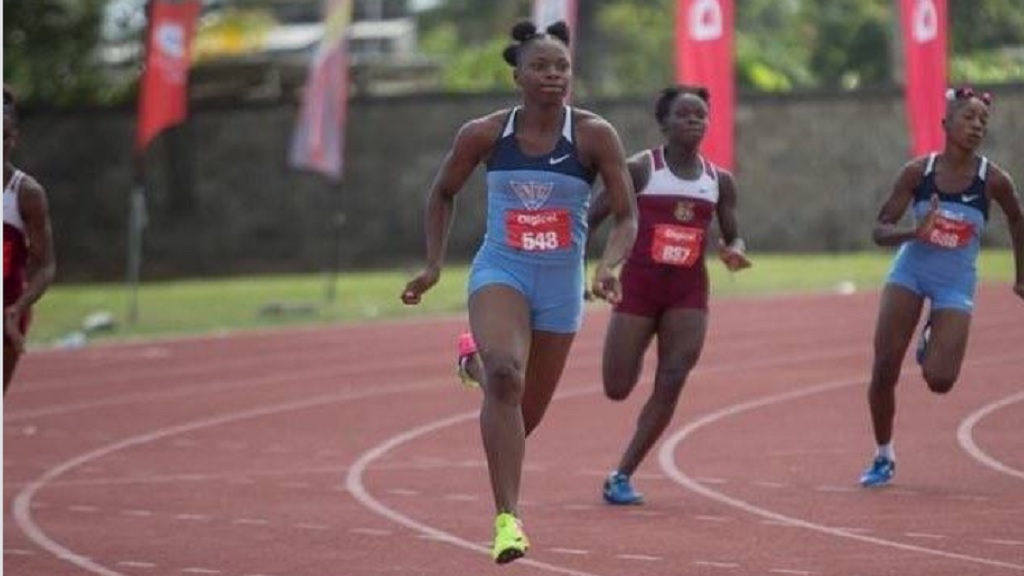 Defending champions Edwin Allen and St Jago have surged into the leads heading into Wednesday's second and final day of the 2019 Digicel Central Athletics Championships at the GC Foster College in Spanish Town.

Central Championships is the second of four regional meets of the 2019 Digicel Grand Prix Athletics Championship.

Edwin Allen are leading the girls' championship with 120.50 points after 12 finals scored, 47.5 ahead of second place Hydel High (73 points), while St Jago High are in third place on 70 points. Holmwood Technical (69) and Vere Technical (37) complete the top five.

St Jago High have tallied 120 points in the boys' championship after 12 finals, a 41.5 lead over second-place Edwin Allen on 78.50 points, while Bellefield High are third on 45 points. Enid Bennett High (22) and Charlemont High (20) complete the top five.

Fourteen meet records were broken on the day with Christopher Young of Edwin Allen High accounting for two of them.

Young's first record came in the Boys' Class 2 shot put where he produced a big throw of 17.57m to erase the previous mark of 14.85m recorded by Glenmuir High's Zico Campbell in 2015. It was a one-two finish for Edwin Allen High on the day as Trevor Gunzell got second, well beaten with an effort 14.36m.

Edwin Allen, which will be seeking their sixth straight girls' title at the upcoming ISSA/GraceKennedy Boys and Girls' Athletics Championships at the National Stadium, were responsible for two records.

Tia Clayton continued her impressive form this season by winning her preliminary round heat of the Girls' Class 3 100m in 11.70 seconds to erase the previous meet record of 11.78 set by St Jago High's Brianna Lyston in 2018.

Holywood Technical's Saskieka Steele also produced a 100m record in the preliminary round. Steele won her heat of the Girls' Class 2 short sprint in 11.58 to erase Edwin Allen High's Aaliyah Hopkins 2015 record of 11.75.

The other two regional meets are: