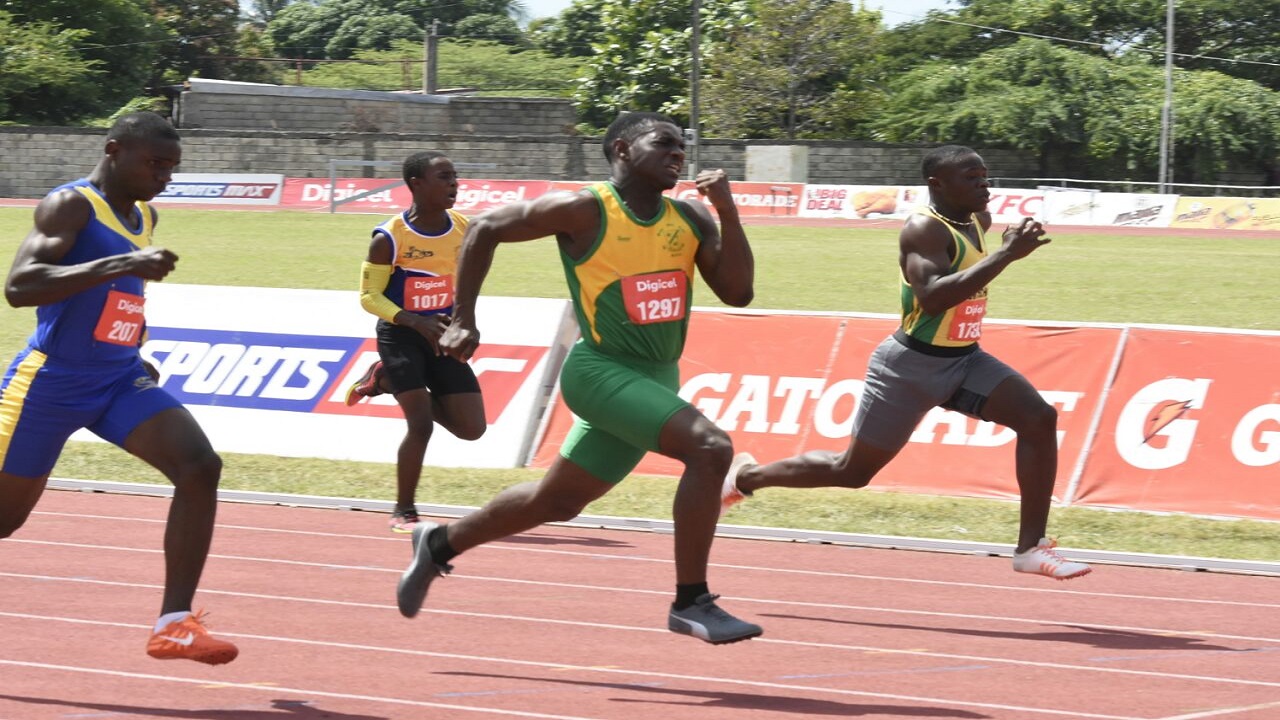 Defending champions Edwin Allen and St Jago High were holding comfortable leads at the end of the opening day of the two-day Central Championships, the fourth regional meet of the 2018 Digicel Grand Prix Athletics Championship,  at G C Foster College in Spanish Town on Tuesday.

Edwin Allen are leading the girls' championship with 134 points after 11 finals scored, 66 ahead of second place Holmwood Technical High (68 points), while Hydel High are in third place on 61 points.

St Jago High have tallied 90 points in the boys' championship after 11, a 65-point lead over second-place Edwin Allen on 25 points, while Holmwood Technical are third on 24 points.

In the combined team scores, Edwin Allen have tallied 159 points to hold  a 26-point lead over St Jago High in second place on 133 points and Holmwood Technical in third on 92 points. 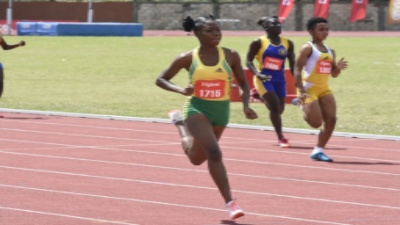 On their way to the comfortable lead in the girls' championship, Edwin Allen won six finals, two of which ended in new meet records.

Ten records were broken on the day.

Janique Burgher cleared 1.82 metres to win the Girls' Class 2 high jump, a performance that erased the previous record of 1.75 metres done by Lamara Distin in 2016 and 2017.

Vere Technical's Thaila Wilson finished second with an effort of 1.75 metres, which equalled the previous mark.

The other Edwin Allen jumper - Abigale Mullings - finished third with an effort of 1.70 metres.

In the Girls' Class 1 1500-metre final, Edwin Allen's Kara Grant destroyed the field to win unchallenged in four minutes 34.12 seconds, a time that erased the previous mark of four minutes 38.71 recorded by Chrissani May in 2017. 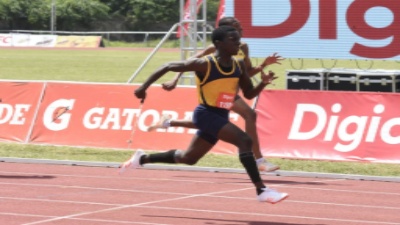 Wilson won the Boys Class 1 high jump, a Digicel Grand Prix event, by clearing 2.16 metres to better the previous mark of 2.05 he held with Romario Douglas.

Wilson equalled the record in 2017 a year after Douglas set the mark.

It was a 1-2 finish for St Jago as Tony Haughton cleared 2.00 metres to finish second.

Jackson took the Boys' Class 2 discus throw, a Digicel Grand Prix event, with an effort of 50.58 metres to erase the previous record of 43.90 set by Rajeev Meredith in 2015. Tristan Campbell of Bridgeport High finished second with 45.26 metres, which also bettered the previous mark.

Stone outclassed his rivals to defend his Class 1 discus throw  title with 61.71 meres, well ahead of the previous record of 54.97 metres he set in 2017.

Chavar Williams finished second with a throw of 41.72 metres.

Chambers proved a cut above his rivals to take the Boys' Class 3 1500-metre, a time final, in four minutes 26.67 metres to better the previous record of four minutes 37.25 seconds done by Henry Nelson in 2016.

The second and final day on Wednesday is scheduled to start at 8:00 am, 30 minutes earlier to facilitate the sprint relays, along with the sprint medley and the 4x400-metre open relays, which did not take place as planned on Tuesday as a result of time. 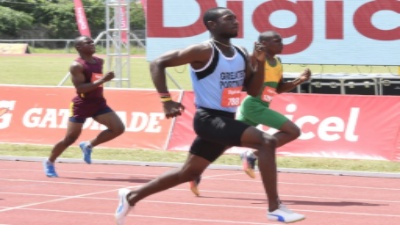 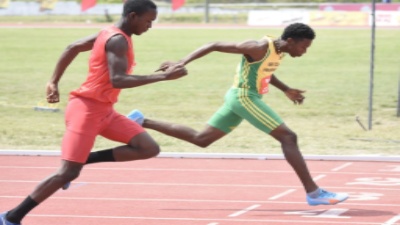