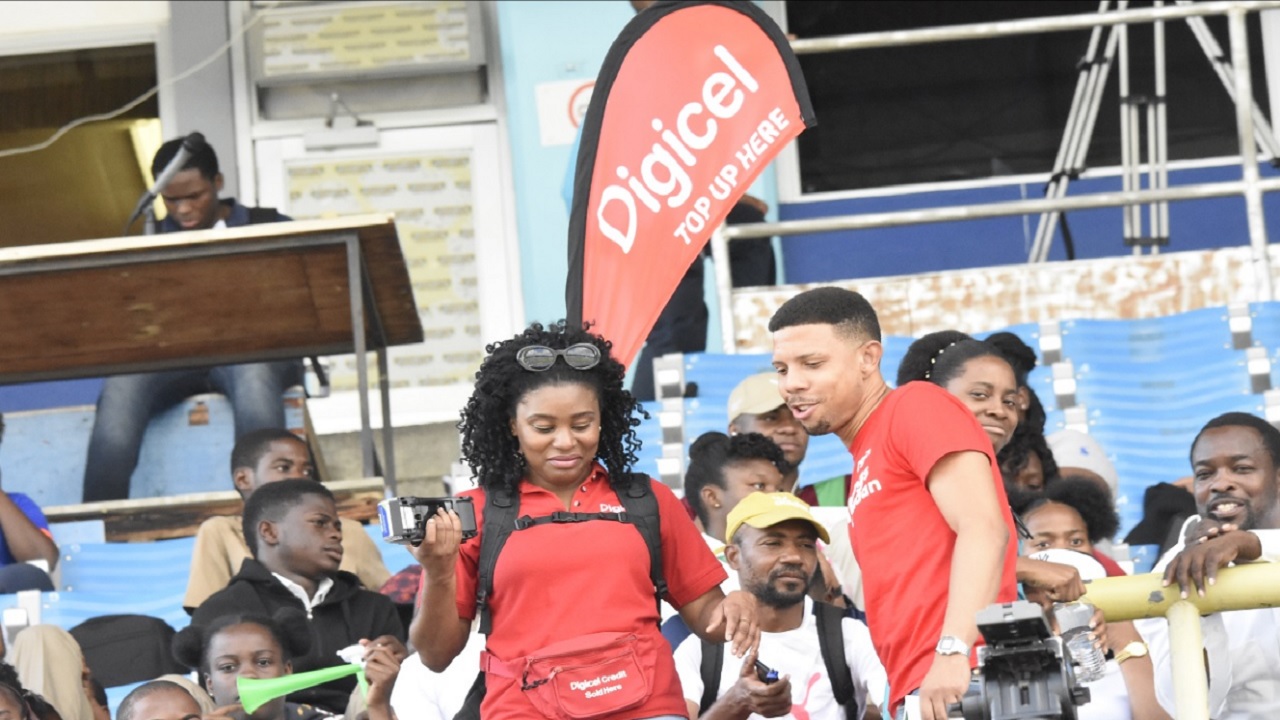 One field event meet record was shattered and two other equalled in Digicel Grand Prix disciplines on the opening day of the 2018 Corporate Area Championships inside the National Stadium on Thursday.

Kai Chang of Calabar High was responsible for the new mark, taking the Boys' discus with a throw of 57.03 metres to erase the previous  mark of 53.87 metres set in 2014 by Calabar's Basil Bingham.

Second-place Douglas Cyrus of Jamaica College also bettered the old mark with an effort of 55.60 metres.

The Excelsior High pair of Kaliah Jones and Teddyann Arthurs were responsible for the two records, which were equalled.

Jones cleared 1.70 metres to win the Girls' Class 2 high jump and in the process equalled the meet record set in  2015 by Gabrielle Foster of Convent of Mercy Academy.

Ashalee Brown of Immaculate and Shannon Bailey of Wolmer's High, both cleared 1.65 metres, for second and third.

Arthurs took the Girls' Class 4 high jump by clearing 1.55 metres, an effort which equalled the meet record set in 2014 by Danielle Griffiths.

Western Championships, which produced four meet records on Tuesday's opening day at the St Elizabeth Technical Sports Complex in Santa Cruz, will have its third and final day on Saturday at the Catherine Hall Sports Complex.

Organisers have changed the process by which athletes qualify for the Grand Finale (the GC Foster Classics).