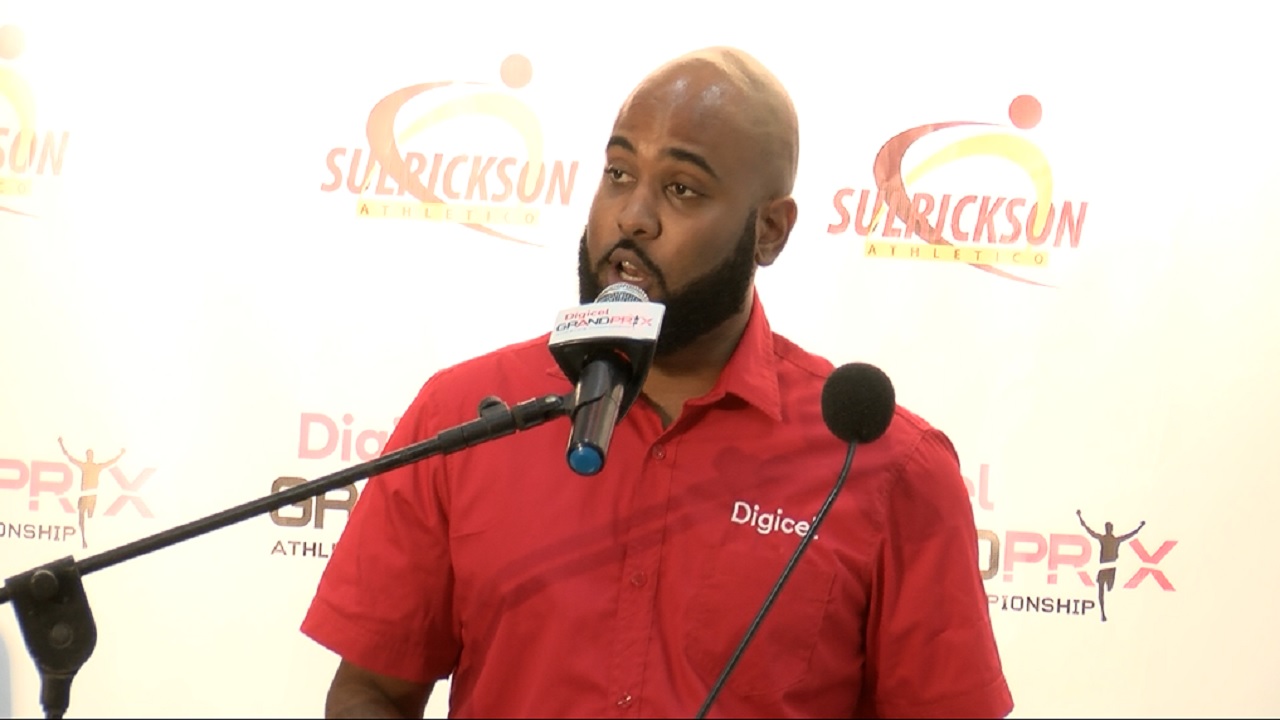 The fourth staging of the annual Digicel Grand Prix Athletics Championship, a five-series development meet for high schools,  has attracted  two new events to bring the total to 10.

This was revealed on Wednesday during the launch of the 2018 season at the Spanish Court hotel in New Kingston.

Dubbed the “Diamond League of youth athletics”, the much-anticipated series of development meets will run from February 12 to March 10.

Speaking at the launch, Regional Sponsorship Manager for Digicel, Andrew Brown, said, “this year, we expect the competition to be fiercer than ever before, the athletes are better prepared and have been working even harder for the glory. We believe in well-rounded athletes and developing the complete competitor. In this way, we enable positive youth development as competitors learn the value of positive socialisation, teamwork, taking responsibility and earning trust."

Taking a holistic approach, Digicel starts by supporting young athletes through their formative years and continuing as they mature into the global superstars of tomorrow.

Bruce James, Technical Head of Sulrickson Althletico, first-time organisers of the event, has likened the Digicel Grand Prix to the Diamond League, based on its structure and qualifying system that rewards the best of the best from all over the island.

One again, school teams (boys and girls) will vie for the title of Digicel Grand Prix Champion and $1 million each towards gym equipment or development of their school’s training facilities.

Record-breaking athletes at the Grand Prix Final - the GC Foster Classics at the National Stadium on March 10 - will be rewarded with cash for their schools.

In addition, Digicel will reward every athlete who qualifies to run at the Grand Prix with $5,000 each for their school.

The high-impact series of events will culminate in the finals at the GC Foster Classics at the National Stadium on March 10.