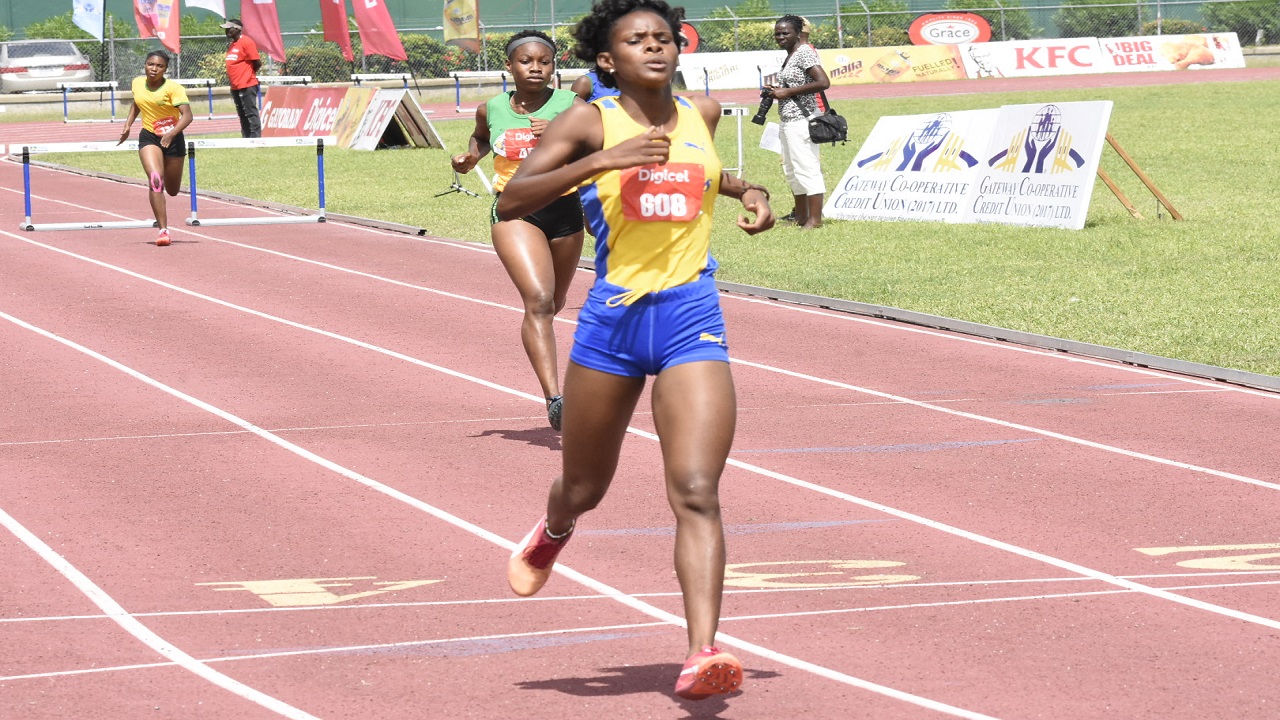 Five meet records were broken in the morning session of the third and final day of Western Championships, the third regional meet of the 2018 Digicel Grand Prix Athletics Championship, on Saturday at the Montego Bay Sports Complex.

The very first event on the day witnessed a meet record as Brithton Senior of Rusea's High won the Boys' Class 1 110-metre hurdles final in a new mark of 14.05 seconds to erase the previous record of 14.23 seconds set by Marvin Williams in 2015.

Petersfield's Shaquena Foote claimed the second record on the day by outclassing the previous record holder Shadae Findley of STETHS to win the Digicel Grand Prix Girls' Class 2 800-metre final in two minutes 07.83 seconds, a time which represents the fastest ever at the championships.

Findley set the record of two minutes 17.41 seconds in 2017. A year later she also improved on that time, but had to settle for second in two minutes 17.00 seconds.

STETHS accounted for two of the five meet records in the session, those new times were recorded in the Girls' 400-metre open hurdles  final and the Boys' Class 1 400-metre hurdles, both events among the Digicel Grand Prix disciplines.

STETHS' Winsome Harris proved a cut above the field, clocking one minute 01.67 seconds to win the Girls' 400-metre open hurdles final and in the process erased the previous mark of one minutes 04:97 seconds set in 2017 by Terice Steen.

Jauavney James claimed the second record for STETHS by taking the Boys' Class 1 hurdles final in 51.47 seconds. Rovane Williams of Rhodes Hall, who had set the previous record of 53.48 in 2017,  had to settle for second place. Williams also bettered his previous record with a 52.17 clocking.

Cjay Whyte of Rhodes Hall achieved the day's other record in the session by winning the Boys' Class 2 400-metre hurdles final in 54.74 to erase the previous mark of 55.54 set by Brithton Senior in 2017.

Jordani Woodley of Rusea's High clocked 54.94 for second place and also improved on the previous record.

And in the battle for championship honours, defending champions Rusea's High are still leading the girls' race, while STETHS have surged ahead among the boys, also attempting to defend their title.

Ruseae's High, which entered the day with a 40-points lead over STETHS, saw that lead cut in that session.

In the boys' section, STETHS - which entered the day in third place - had surged ahead going into the break.

Munro College were in third place at the break with 140, with Cornwall College in fourth with 103 and Herbert Morrison Technical, fifth, with 76. 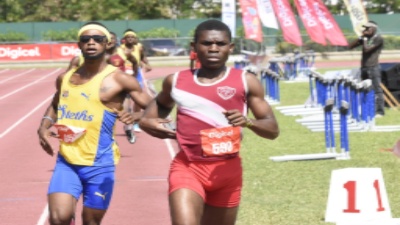