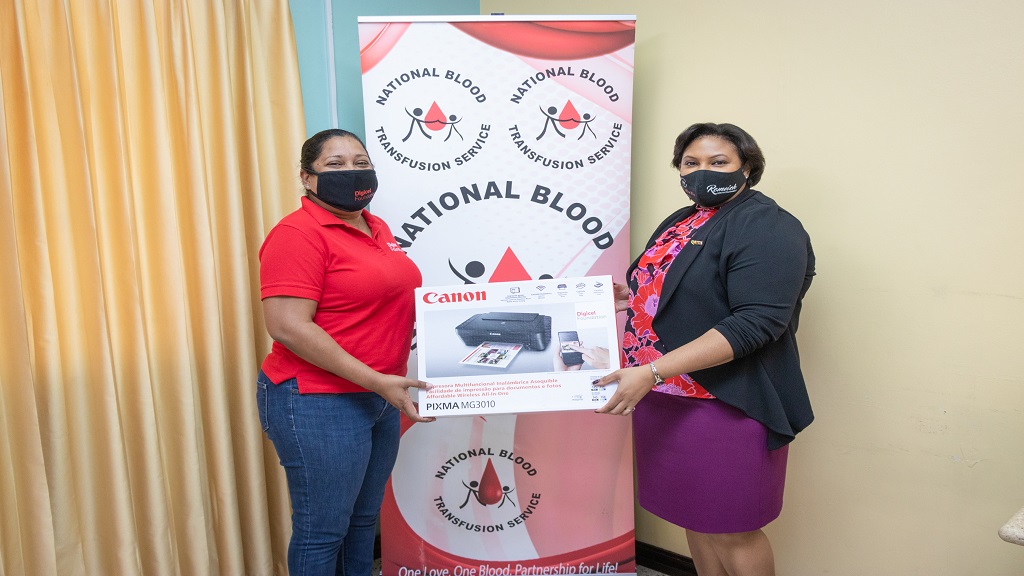 The desktops were donated by Digicel Foundation, which also gifted the NBTS with a laptop and two mobile wi-fi devices to be used in blood drives on the road.

The equipment was provided through the Digicel Foundation Mek A Muckle Grant. The foundation went above the $250,000 maximum for the grant, by allocating $300,000. 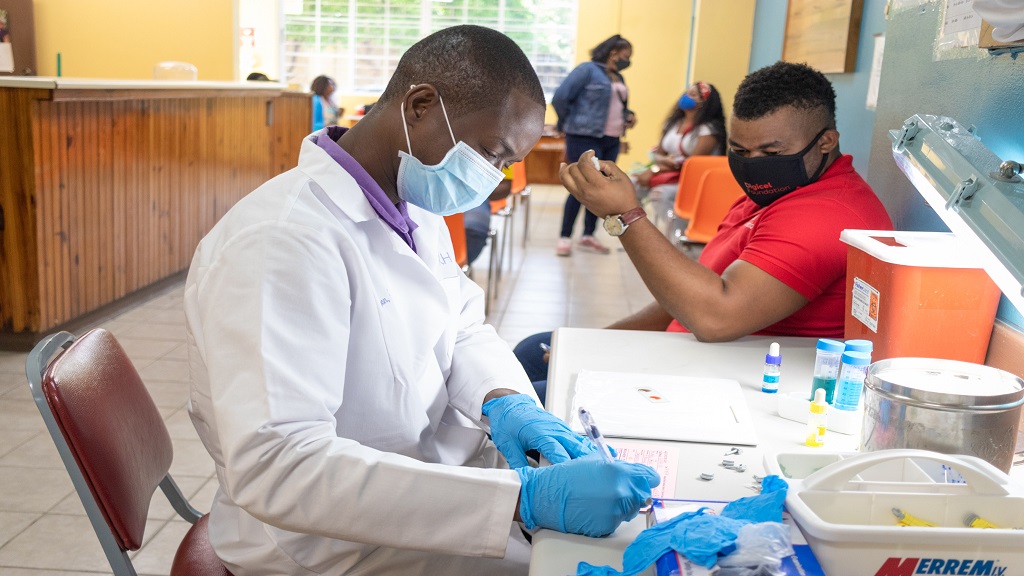 Digicel Foundation assisted on the request of acting director of NBTS, Dr Alisha Tucker, who wanted to modernise the database. The system used at the entity is out-dated and involves some information being taken and stored in logbooks.

One of the major benefits that will be gained from the digitalisation process is that individuals with particular blood types can be quickly identified, whenever the need arises.

Charmaine Daniels, CEO of Digicel Foundation, is hoping that other corporate entities will support the effort to digitalise and modernise the NBTS. 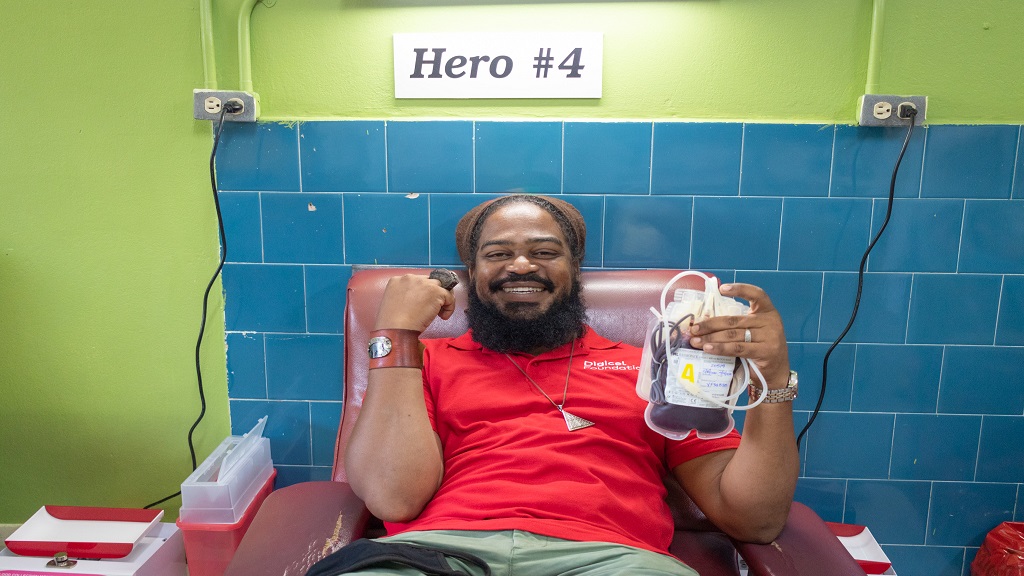 “We are inviting other corporates to join in the support of the blood bank in getting them up and running and digitalised," she said.

“Digicel will also be revisiting the blood bank to put in ramps to make it more accessible for persons with special needs so that they can go in and donate blood at Slipe Pen Road,” Daniels said.