Digicel Foundation concerned by vandalism of school for special needs 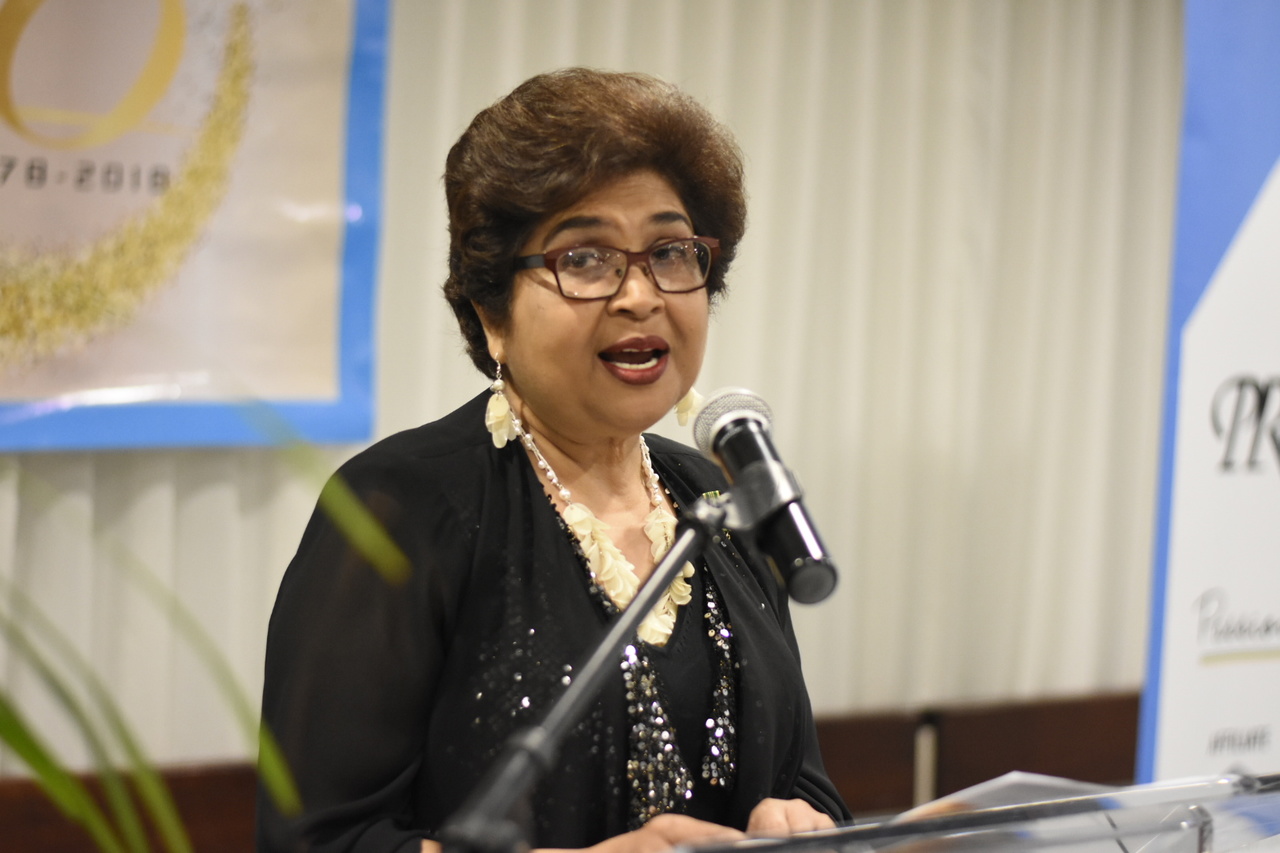 The Digicel Jamaica Foundation is expressing its deep concern over a recent break-in at the Mickhail Betancourt Early Stimulation Centre of Excellence in Orange Bay, Portland.

The incident was reportedly the second break-in at the institution in the past year.

Reports are that criminals ransacked the building, stole small appliances and caused considerable damage to the building and equipment. School was suspended for two days afterwards.

“We are deeply distressed at this news,” said chairman of the Digicel Foundation, Jean Lowrie-Chin, in a news release.

“This Centre of Excellence, opened just three years ago, serves close to 100 children with special needs. This is particularly painful, because the building was named in honour of Donovan Betancourt’s beloved son Mickhail, a former Digicel employee, who passed away,” she said, adding “The heartless people who committed this criminal act are depriving some of our most vulnerable children of education, nutrition – the school provides two hot meals per day – and the services that this wonderful institution provides on a daily basis. We hope that the culprits will be apprehended in short order.”

Lowrie-Chin expressed her sympathy to Betancourt and family, and to the students and staff who were traumatized and inconvenienced by this occurrence. She also reaffirmed the Digicel Foundation’s commitment to enhancing the lives of Jamaicans with special needs.

The Mickhail Betancourt Early Stimulation Centre of Excellence was opened in May, 2016 and is a partnership among Donovan Betancourt’s KB Foundation, the Digicel Foundation and the Ministry of Labour and Social Security. It is one of ten centres mandated by Digicel Foundation’s Patron Denis O’Brien, who committed J$337 million to the building or extensive renovation of facilities islandwide that serve the special needs community.

Early Stimulation Plus students get a lift with Digicel 5k Run