Did the now deceased pastor hint that he was marked for death? 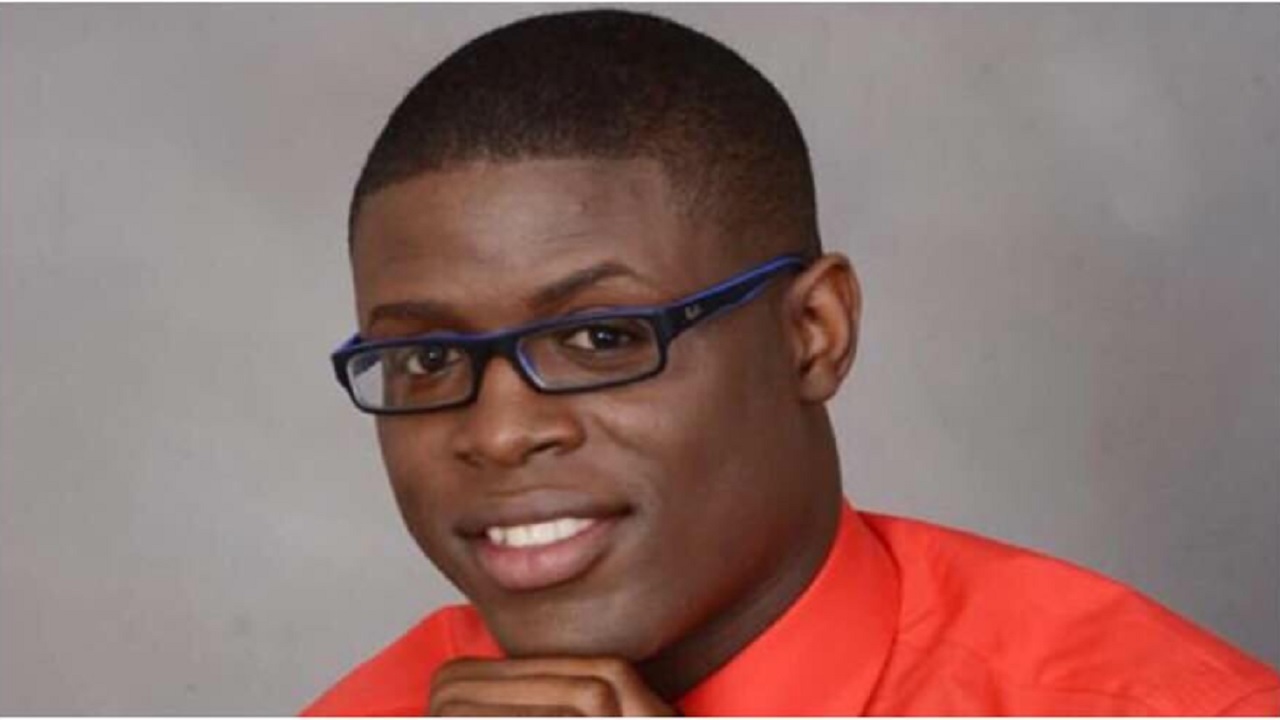 Did Pastor James Johnson have a licensed firearm in his possession last Thursday afternoon and was a recent statement from him an indication that he knew he was marked for death?

These are among questions that have been making the rounds on social media following the brutal attack that snuffed out the life of the promising 29-year-old clergyman at the church where he ministered on Old Harbour Road in St Catherine.

This while police investigators are busy examining the same questions.

“We received reports that he had a licensed firearm, but it is something we are yet to confirm,” an officer from the St Catherine North Police Division told Loop News.

But as the police look to provide answers to that side of the investigation, questions about what the pastor himself said via Twitter several weeks before his death have come to the fore as excerpts of the somewhat eerie message float around on the social media platform.

“Even as I fight to stay alive, I am reminded that there is hope in the Lord. If ever I prematurely leave, my heart is at peace, and I know I am going to a better place. I’m of the view that I have fulfilled my purpose,” read the message that was posted on Twitter by Johnson, who went by the handle name ‘Shanevybz’.

And while the police probe continues, investigators say they are looking at several leads into the case in which Johnson was reportedly shot and killed by a lone gunman while conducting a class at the church on Thursday evening.

One lead suggests that the pastor fell victim to a contract killing.

“We are hearing a number of things on the ground and as we step up our investigation, we will be looking at all angles, and will not be dismissing any reports, and one of the claims we are hearing suggests that his (Johnson’s) killing was a hit,” said a senior police officer from the St Catherine North Police Division, who asked not to be named.

The lawman said investigators have also received information that the gunman who shot and killed the pastor had trailed the clergyman to the location where the crime was committed.

“One of the reports we are hearing is that the attacker followed the pastor to the location,” the officer said.

Reports from the Corporate Communication Unit (CCU) are that about 5:00 p.m., Johnson was preparing to teach a class with students at the church when a lone gunman entered the building and opened fire, hitting the pastor.

The man then fled the area.

Johnson was rushed to hospital, where he was pronounced dead.

The killing of the pastor has left Jamaicans in shock. Several social media users have not only condemned the attack, but said they were still trying to find answers to why someone would want to harm the clergyman.

The attack comes little over a month after another senior clergyman, Arnie Francis, an executive and a co-pastor of a church in St Andrew, was attacked in what police said was another suspected contract killing.

The police said the 54-year-old churchman, who was also a manager at Alliance Investment Management Limited in Kingston, was attacked and shot dead as he and his wife entered their home in Mona, St Andrew on August 9.

His wife was also shot and injured in the attack.

The police have said so far there has been no indication of any link between the two cases.