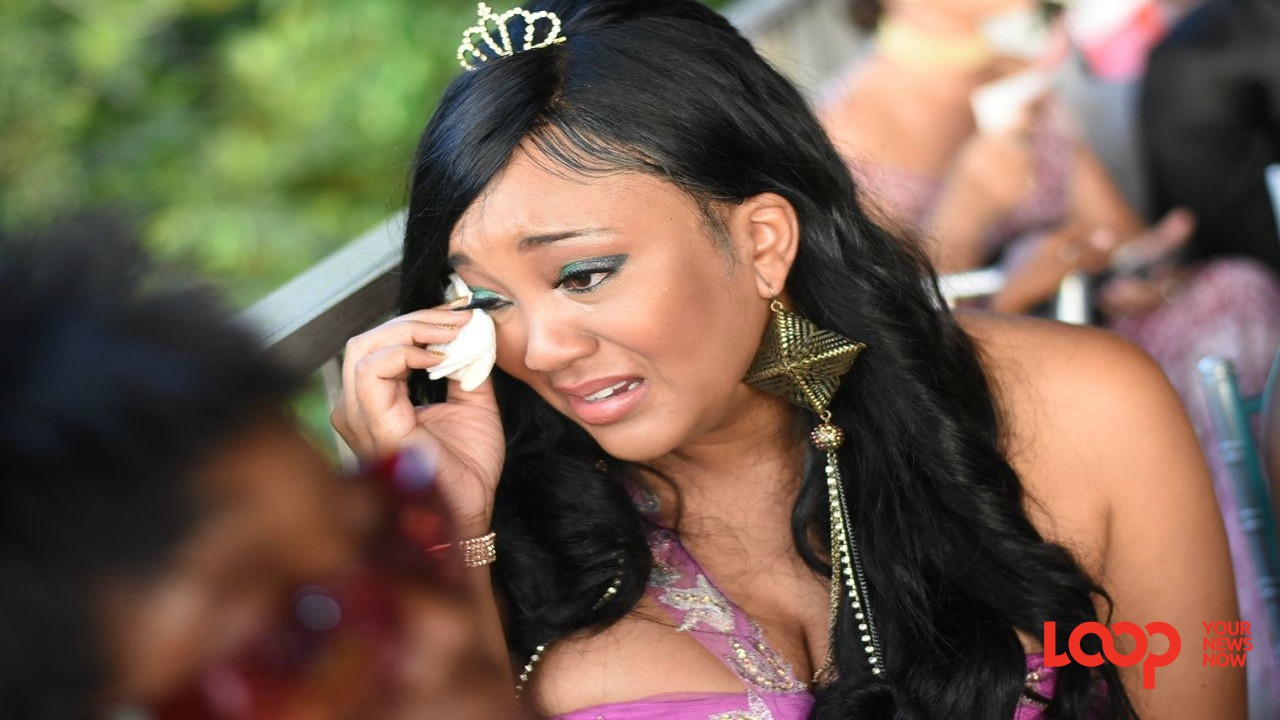 Jamaican fashion designer Dexter Pottinger was hailed at a memorial at Straun Castle in Stony Hill, St Andrew on Sunday as a fearless gay man who dared to be different in a country notorious for its homophobia.

A number of noted Jamaicans paid tribute to Pottinger, who was openly gay and was the face of the Jamaica Forum of Lesbians, All-Sexuals and Gays' Pride Week in 2016.

On Sunday, he was remembered as a caring and compassionate person, who encouraged others to “be themselves” without fear of what might be said.

Tributes were delivered by Deiwght Peters, CEO of modelling agency Saint International; Karen Clarke, CEO of An Elegant Affair Event Management; and Olivia “Babsy” Grange, Minister of Culture, Gender, Entertainment and Sports, which was delivered through a representative.

The event, hosted by media personality, Debbie Bissoon, was also filled with a number of entertainment performances. These came from Ashe Company, which did two dance routines; Neila Ebanks and Chris Walker, who performed a dance routine entitled, In Honour of Locks With Keys and Coupons To My Heart; singer Jordan Jarrett and singer Riki Simmonds of Geejam Music.

The eulogy was a 15-minute presentation that included his mother, father, siblings, relatives and other Jamaican celebrities and personalities, including dancehall artiste Tifa, discussing their relationship with Pottinger and the many ways he encouraged them.

Arguably the most touching moment of the event was during Jarrett’s performance of English singer Sam Smith’s Lay Me Down. Jarrett said that Pottinger’s mother, Estrie Williams, asked him to perform for her.

During the performance, almost the entire audience, including Bissoon, got teary-eyed with Williams leaving her seat to hug a framed poster-sized picture of Pottinger while crying uncontrollably.

In his tribute, Peters charted the course that Pottinger threaded to get to the level of fame he had before his untimely passing in late August. Peters said that Pottinger never went hunting fame, but revelled in it when it came.

The Saint International boss said Pottinger, recalling how the late fashion designer linked up with Saint early in his career, noted that he was at the Jamaica Pegasus when Pottinger was pointed out to him as a potential model.

He took Pottinger under his wings, before Pottinger’s own drive and personality, enabled him to branch out on his own and eventually making a name for himself as a top designer.

Clarke said Pottinger commanded her to be his ‘aunt’. During her tribute, she offered sympathy to Williams and the rest of Pottinger’s family.

She said that Pottinger was never afraid of stating his sexual orientation and being the face of the gay community in Jamaica. She also said, he was fearless in his approach to “being himself”, which he also encouraged others to be.

Earlier, the urn of Pottinger was placed in an elegantly designed covering. The venue also had a number of clothing designed made by Pottinger, placed at different points, with a spotlight illuminating their elegance.

A screen with a picture of Pottinger dressed in what was described as his favourite colours - red and black - with a number of his quotes running along it, served as a backdrop throughout the function.