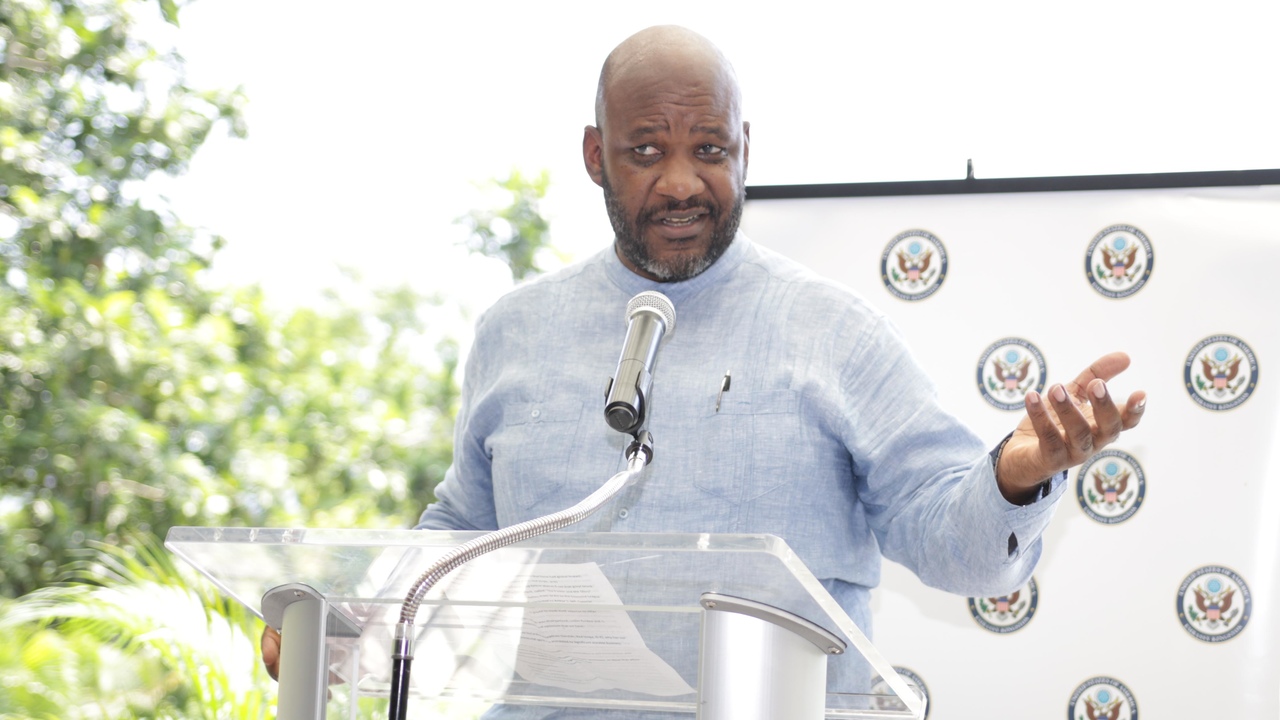 The fifth staging of the Developing the Caribbean Open Data Conference & Code sprint (DevCA) scheduled for May 16, 2019 at the Regional Headquarters, University of the West Indies, will explore the theme ‘Smart Communities, Smarter People’.

As one of the region’s leading gatherings on open data, digital innovation, and social impact, DevCa2019 -  the result of a partnership between the Mona School of Business & Management (MSBM), UWI and the SlashRoots Foundation - will be held concurrently across five countries to examine the trend of  Smart Cities, and  discuss  whether Caribbean governments and the private sector may be over-emphasising technical infrastructure at the expense of urban issues and civic participation.

With “Smart City” projects being initiated within the business district of New Kingston, as well as in Montego Bay, event organisers in a press release said experts from Academia and Industry will debate Jamaica’s state of readiness and address questions such as: Are we attempting to solve the wrong problem? Do we have the luxury of a technology solutionism approach that emphasizes the need for sensory infrastructure? What role for Citizen-generated data?

“Smart Cities have become prevalent with the popularity of the Internet of Things (IoT) devices, mobile phones, smart grid infrastructure deployed by electric utilities, public video surveillance systems and other kinds of pervasive sensor equipment combined with Open Data policies at the national, provincial or city levels," Dr Maurice McNaughton, Director, Centre for Excellence and Innovation at MSBM, said in the release.

He added, "Our theme of ‘Smart Communities, Smarter People’ emphasizes the Caribbean reality of Community; and will facilitate conversations and innovations that help to determine the impact of digital and data-centred solutions on the day-to-day lives of ordinary citizens- where they live, work, raise families and do business.”

McNaughton further explained, “our 2019 theme also highlights the critical importance of every citizen being engaged, able to participate and contribute to their own development and that of their communities, and this underscores the role that broad-based digital literacy can play in facilitating empowerment.”

He pointed to the ‘Smart Community’ pilot project being implemented in Treasure Beach, St Elizabeth as the first of its kind in the Caribbean, and an opportunity to validate the concept.

David Soutar, Co- Founder and Principal at SlashRoots Foundation added  “the conference is positioned within the community and culture of ‘open’, discussions and hackathons and  will explore how teams from the public and private sector are developing citizen-centred digital services and using data science to transform themselves. DevCa will also provide another snapshot of the Caribbean’s emergent open data movement and explore the convergence of big data, citizen-generated data and traditional statistical capabilities. A critical question is how these disciplines can better complement one another to drive data-driven decision making, efficient service delivery and augment the implementation and monitoring of the Sustainable Development Goals (SDGs).”

The conference will feature a keynote address by Dr Sameer Verma, Professor of Information Systems at San Francisco State University under the heading, "The San Francisco Smart Cities Initiative: Finding the right balance between technological infrastructure and citizen-contributed data."