Destination Experience Summit set for May 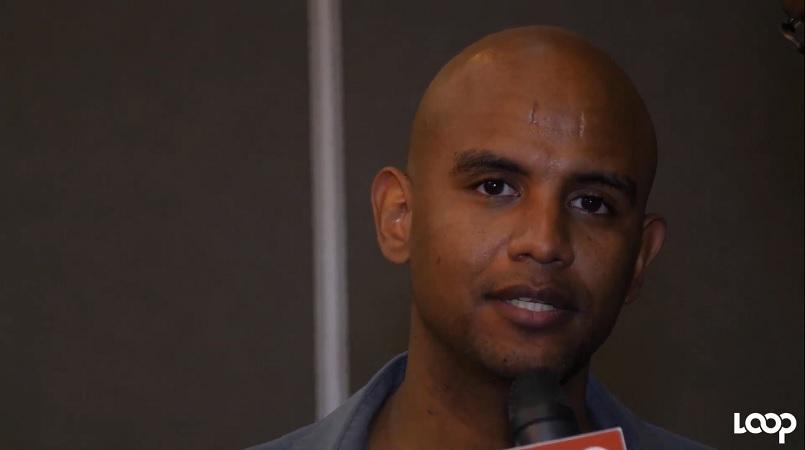 Thursday, May 17 marks the return of The Destination Experience Visionaries’ Summit to Kingston, following a successful staging of the summit in Barbados and Tech Beach Retreat at the end of 2017 with Twitter CEO Jack Dorsey.

The event, which will run until Saturday, May 19, aims to connect wealth and ideas with opportunity, while promoting entrepreneurship and innovation as tools for economic growth.

The Visionaries’ Summit is considered a deal makers paradise due to the numerous transactions, which have unfolded in the space. For instance, to date the curators estimate that the community has generated deals exceeding US$300 million in investment for Jamaica across a number of industries.

Other presenters include Dr Bernard Harris, a former NASA Austronaut who became the first African American to walk in space and is now the Founder and CEO of Versallius Ventures, a venture capital firm focused on healthcare technologies and Jeff Pulver, the founder of Vonage, a pioneer in the VOIP space which he later sold.

This year the summit will also celebrate 12 of the most innovative business leaders in Jamaica and provide a special program for the empowerment of women in business, in an effort to elevate Jamaica’s status as a leading destination for female leadership in business on the global stage.

Douglas Orane, Director and Former Chairman and CEO of GraceKennedy will lead the charge of local speakers.

Topics for focus include blockchain technology, cryptocurrencies, digital cash and the future of money. Additionally, attendees can expect to learn about other emerging innovations such as artificial intelligence and deep dive into the world of private equity and alternative finance. Cybersecurity will also be on the agenda, with Myrna Soto, Global Chief Information Security Officer for Comcast, the world’s largest broadcasting and cable television company confirmed to speak.

Entrepreneurs learn how to use data to grow their businesses

Young entrepreneurs to compete for $4-m in Business Model Competition