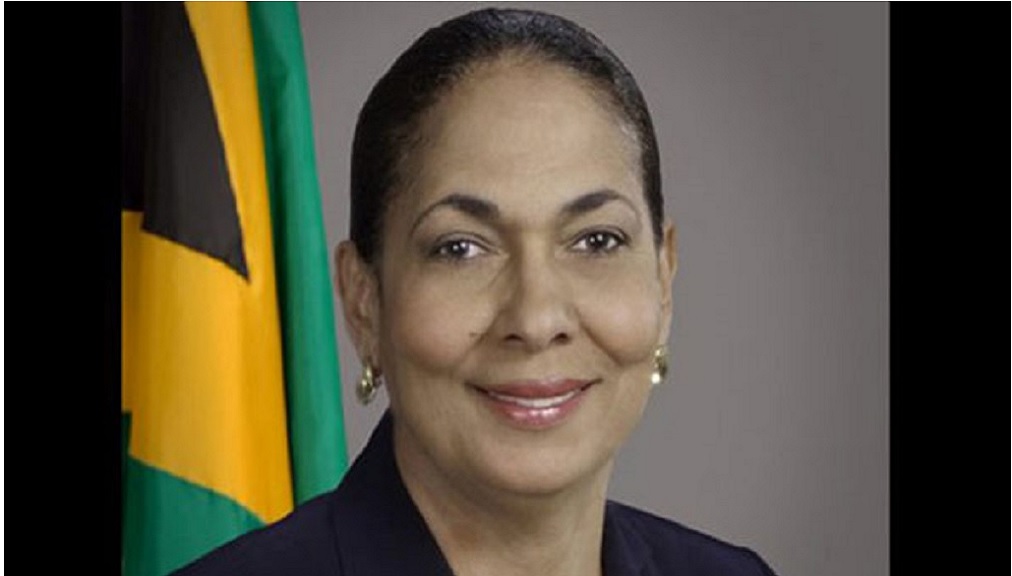 Minister without Portfolio with responsibility for Education, Youth and Information, Karl Samuda, says Labour and Social Security Minister, Shahine Robinson, will not be stepping down from her post in the Cabinet because of her extended period of illness.

Samuda was addressing questions on whether Robinson has recovered from the illness, at a post-Cabinet press briefing on Wednesday.

Robinson, who is also the Member of Parliament (MP) for North East St Ann, fell ill in October of last year and has not been actively carrying out her duties since then.

Citing that Robinson has attended functions since her illness, Samuda said the minister is doing well and she is looking forward to returning to her post within the Cabinet.

"I communicate with Minister Robinson regularly, and on every occasion, she is very bright, alert and looking forward to returning to the ministry, and she has actually come in and... she has attended functions. She is doing very well and we are hoping (that) everything will be just fine for her," Samuda stated.

Robinson came to national prominence in 2001 after she snatched the North East St Ann seat for the Jamaica Labour Party (JLP) following the resignation of the People's National Party (PNP) then MP, Danny Melville, from Parliament. Since that time, Robinson has not lost that seat.

She was appointed as Minister of Labour and Social Security in March 2016, following the JLP winning the general elections that were held a month before.