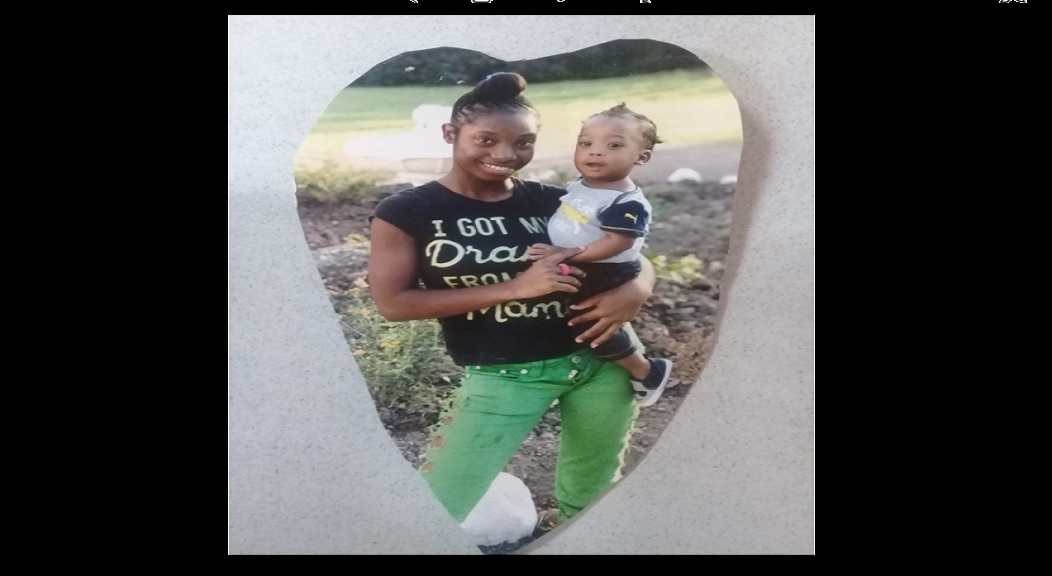 The police and a number of residents from communities in Kingston are searching for a 16-year-old female and her one-year-old son who have been reported missing.

The teenager - Akacia Quest - is a ward of the state who was housed at Mary’s Child Children’s Home, while her son is Daniel Francis.

Both are of a Kingston 7 address.

Authorities say the two have been missing since Tuesday, May 7, and with so many horror stories circulating about misfortune among children, the police and residents have launched a series of searches to locate the two missing persons.

Akacia is of dark complexion, slim built, and is about 152 centimetres (five feet) tall, and Daniel is of brown complexion.

Reports from the Papine police are that about 3:30 p.m., both Akacia and Daniel were last seen at the Women’s Crisis Centre on Trafalgar Road in St Andrew. At the time Akacia was dressed in a white blouse, blue skirt and a pair of black shoes. Daniel’s mode of dress is unknown.

They have not been seen or heard from since.

Anyone knowing the whereabouts of Akacia Quest and Daniel Francis is being asked to contact the Papine police at 876- 927-2047, the police 119 emergency number, or the nearest police station.