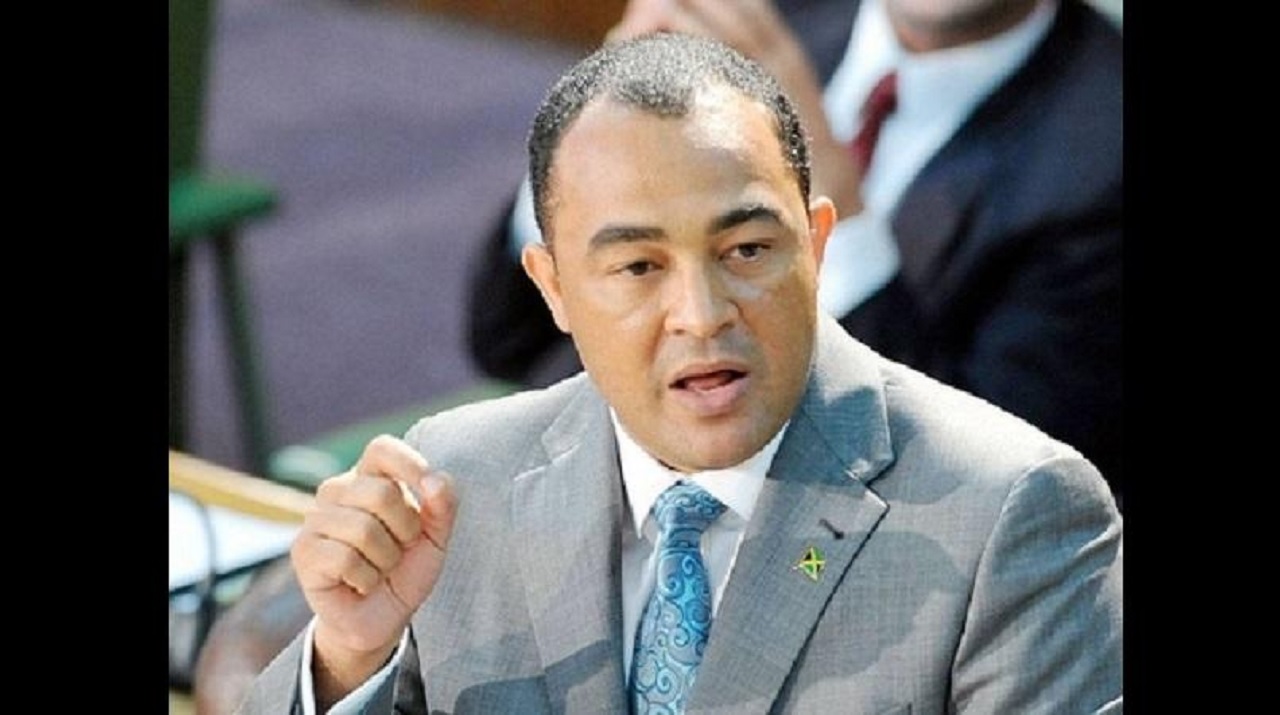 A Jamaican woman living in the Turks and Caicos Islands has found herself in a desperate situation.

Reports are emerging that a brother of the female was on Sunday shot in the head and suffered brain damage, which requires emergency surgery.

But the woman has learned that there is no brain surgeon on the islands to do the surgery and so, in a desperate bid to save him, has turned her attention to the land of her birth, Jamaica.

Posting to social media page, the woman said she has been informed that the best chance that her brother may have is to reach a health facility in Jamaica. But with Jamaican borders closed and citizens from across the world only being allowed in on a phased basis because of the coronavirus pandemic, the family believes their chance of reaching Jamaica quickly is minimal.

To make matters worse, other than the red tape that they fear they may encounter, the woman and her family say they are realising that Monday, May 25 is being celebrated as Labour Day in Jamaica, and as a result, getting in touch with the consulate to make representation for them to return to Jamaica is an additional hurdle to overcome in their quest to get to a brain surgeon.

Now left to hope against the odds, the woman has turned her attention to one source which she is hoping will be able to facilitate the bypassing of much of the red tape and get her brother to Jamaica.

In what has been acknowledged to be a final desperate effort to get the necessary help for her brother, the woman has asked for Tufton’s intervention, and it appears the request has garnered some attention.

“Good night, sir (Minister Tufton). I don’t know if you will see this. I am a Jamaican citizen living in Turks and Caicos with my family... this afternoon my brother got shot, which damaged his brain. There is no brain surgeon on the island,” the distraught woman said in part in her post. 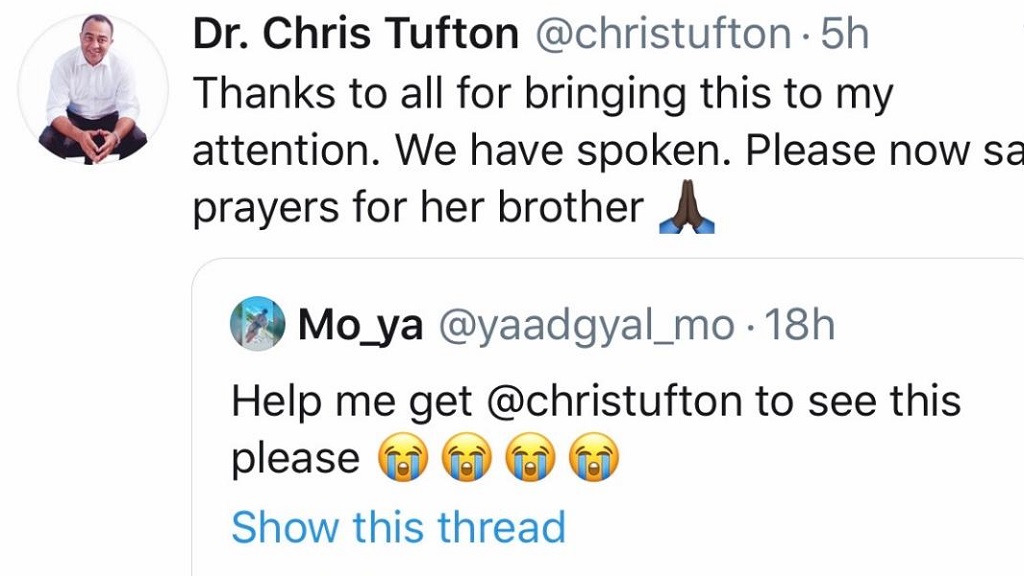 Tufton got the message and responded in a post on his official social media page late Sunday, saying he is aware of the situation.

While not indicating what he could do in response to the call for cross-border emergency assistance, the minister indicated that he has reached out to the distressed family.

“Thanks all for bringing this situation to my attention. We have spoken. Please now say prayer for her brother,” Tufton said on the social media post.

It is not clear what exactly the reaction means for the distressed family which is clinging desperately to hope, but a number of social media users say they are closely monitoring the situation.

Of note is that in April, Dr Joseph Plummer, Head of Surgery at the University Hospital of the West Indies (UHWI) in St Andrew, was placed under quarantine after reportedly coming in contact with a patient from the Turks and Caicos Islands who had tested positive for COVID-19.

The UHWI confirmed in a release then that the patient in question was flown into the island from the fellow Caribbean territory for major surgery for another disease.

Reports are that additional tests were carried out and the patient also tested positive for COVID-19.

The cancer patient had previously been treated by the UHWI, and came back to the institution for follow-up treatment.

The patient returned to Jamaica on April 16, and during the medical procedures at the UHWI, while not being considered to be afflicted by COVID-19, was tested out of an abundance of caution, the hospital indicated in a release back then.