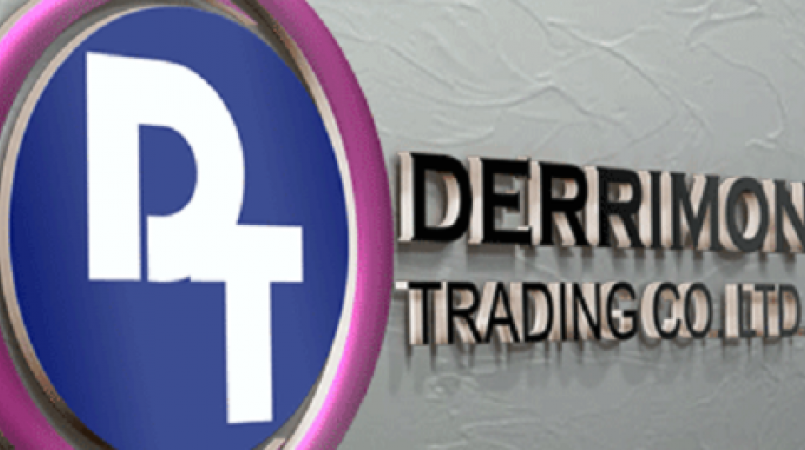 Derrimon Trading Company Limited (DTL), which last traded on Tuesday at $2.39 per share unit, has been authorised by its board to execute an additional public offering (APO).

The company was approved to issue up to 1,800,000,000 ordinary shares “by way of an offer for a subscription to the public pursuant to a prospectus in lieu of a rights issue to existing stockholders,” as stated in the board resolution.

Derrimon operates the Sampars Cash & Carry chain in addition to a distribution hub located at Marcus Garvey Drive in Kingston.

The group also operates two supermarkets, one in Manor Park and the other in Cross Roads, under the Select Grocers brand.

Earlier in the year, company Chairman and CEO Derrick Cotterell reported a five-fold increase in online sales for the grocery segment.

Consolidated total assets, less current liabilities was $4.18 billion compared to the $2.34 billion reported for the corresponding period in 2019.

The company benefitted from the growth of its retail segment and by Caribbean Flavours and Fragrances Limited in which it has a controlling stake.

Subsidiary Woodcats international saw a reduction in business during the reporting period, but management said they expect to see a rebound.