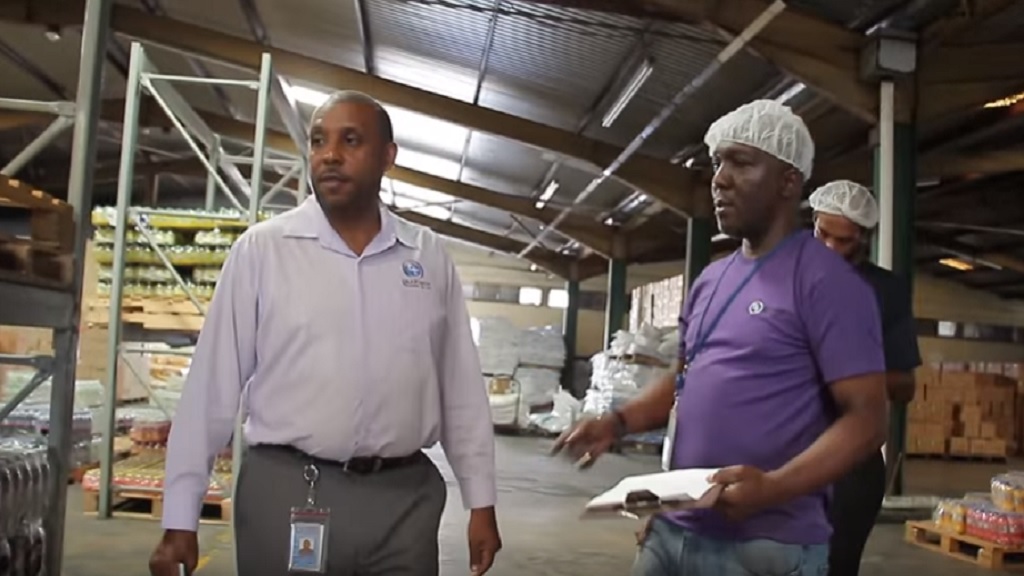 Derrimon Trading Limited was affected by ongoing construction in Kingston in 2019.

Post-year-end, as disclosed in its new annual report, the company relocated to a new facility with storage space of over 100,000 square feet on Tom Cringle Drive (Ferry), off Mandela Highway.

Derrimon Chairman Derrick Cotterell said the new location “will not only allow us to operate more efficiently but also provide warehousing support for new portfolios in the future.”

The company has inked long-term agreements for the building, which is expected to “facilitate growth in the present portfolio, achieve improved efficiencies and allow for the attraction of new principals for the distribution of new, strong brands,” as stated in the annual report.

Management cited advances and growth achieved in the islandwide distribution coverage in 2019, whilst deepening the products available to the market under SM Jaleel and Company Distribution Agreement.

Derrimon has also renegotiated material aspects of its syndicated amortised facility, thereby reducing the base interest rate by 2.25 per cent.

It has also refinanced $613.8 million of a short-term bridge financing to longer-term amortized facilities with tenure of 120 months at matching portfolio interest similar to other facilities on its books.

Management said the debt management strategy is significant to the company’s growth and overall financial performance.

The approach of lengthening the maturity profile of the loan portfolio using a mix of funding sources based on market trends among other market intelligence , had a positive impact on net interest expenses and the principal amortisation is now poised towards improving the gearing ratio of the business.

Derrimon went on to note that the outcomes reported continued to be positively influenced by the distribution business.

The company has now moved into its new state of the art 105,000 square foot of warehouse space and already started to realise efficiencies.

“We will continue to aggressively look for opportunities that fit with our structure in order to expand our retail outlets especially within the supermarket space,” management said.