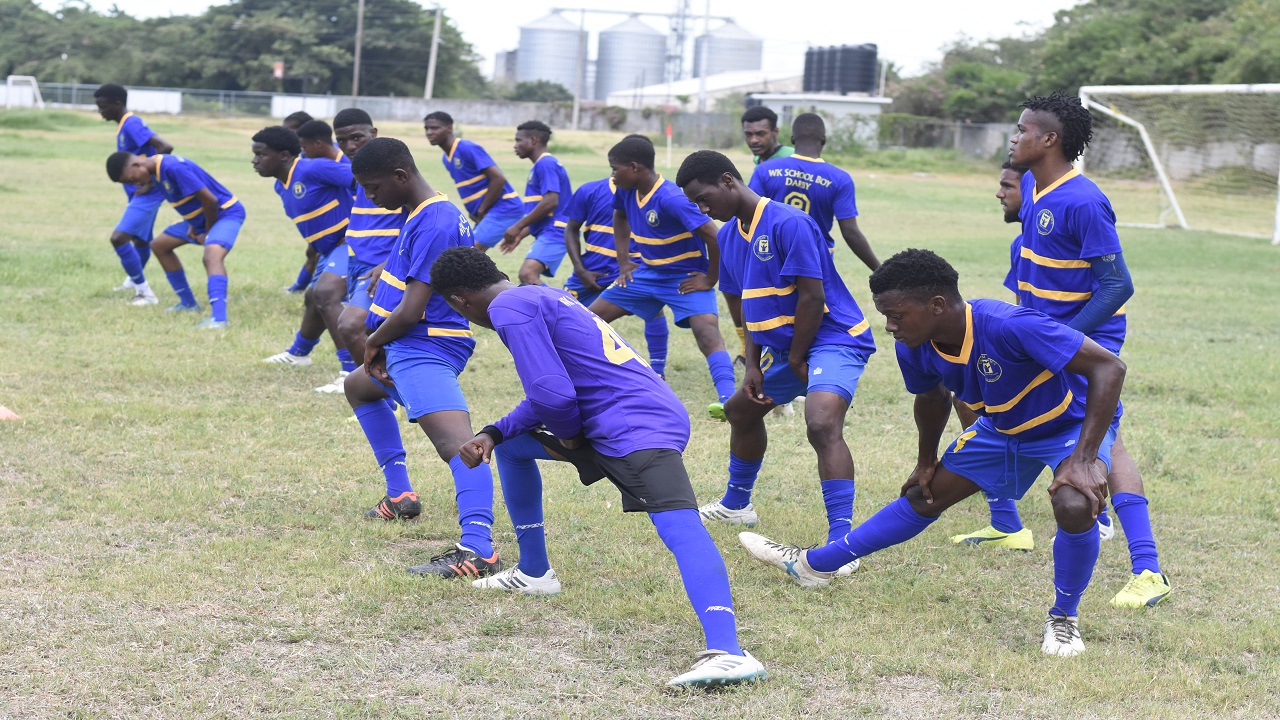 The coaching staff of Denham Town High is hoping that the 2018 football team can rediscover the form of 2015 when the school qualified for the urban area Manning Cup schoolboy football competition.

The early stages of preparations were very rough for the coaching staff in terms of indiscipline from players. But with the players more settled, assistant coach Kimathi-Nkrumah Abbeku Makonnen now believes the team can be a force to reckon with this season.

Denham Town High have been a staple in the second round since 2012, but for last year, when they crashed out very early. 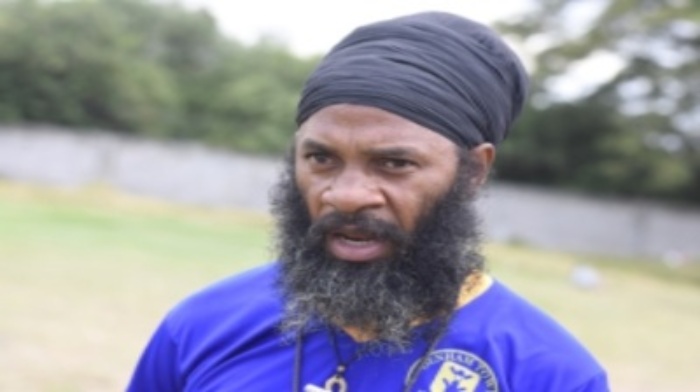 In a tough Group A last year, Denham Town faltered at the preliminary stages, which Makonnen blames on a number of factors including violence that resulted in the Zones Of Special Operations (ZOSO) and the unavailability of the Edward Seaga Sports Complex, their home ground.

The Edward Seaga Sports Complex was undergoing work on the surface, which had Denham Town playing their first five matches on the road.

However, with most of the issues from last season out of the way, Denham Town got the necessary training this year, with the only problem being the indiscipline of fringe players, who failed to turn up to training on a regular basis.

Makonnen said, “the (core) players seem to be more committed. We have a lot of senior players in the team compared to last year, so hopefully, we will do better this year.

“I hope this will impact the team positively. I think we should do better than last year."

He said they have played limited practice matches but were able to score 3-0 and 2-0 victories over Old Harbour High and Marcus Garvey respectively. The team was very competitive against Tivoli Gardens High in a west Kingston derby it lost 4-3 on penalties following a 1-1 affair at the end of regulation time.

The 2018 season is scheduled to kick off on Saturday, September 8.

The 2018 schoolboy football season is expected to one of the best with Manning Cup and Walker Cup knockout title sponsors Digicel promising to bring a new level of energy, fun and excitement to entertainment at the matches.