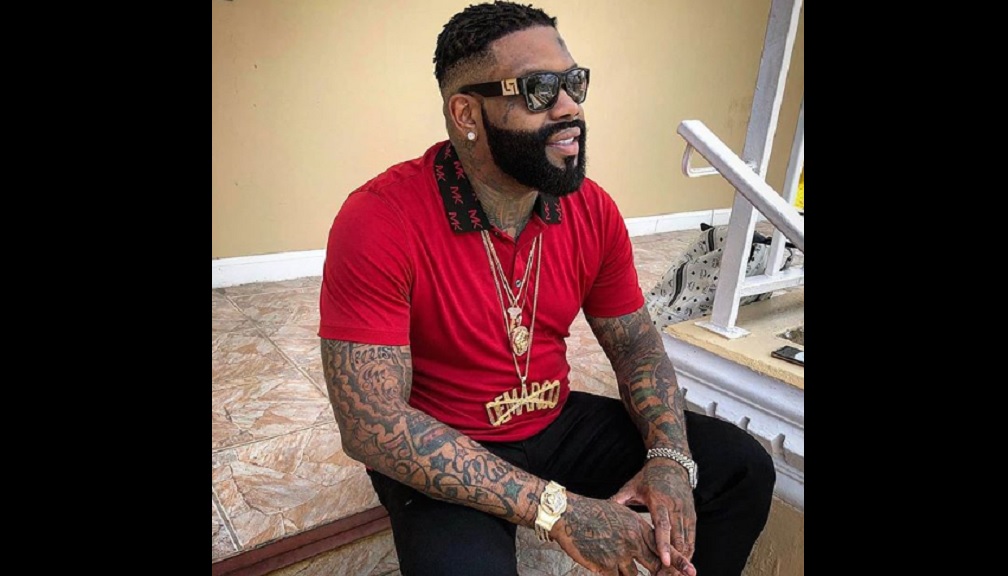 Dancehall artiste Demarco is presently in the island promoting a raft of new singles. The artiste has shed over 60 pounds and adopted a new healthier lifestyle since he migrated to live in the USA two years ago.

"I stopped eating meat and got more health-conscious, no dead carcass to mi dinnerware, but once in a while, mi eat fish but ah mostly vegetables, chunks, tofu. I just did a total lifestyle change two years ago," he said.

"I feel way better and performance-wise, I can do more onstage, the ting tun up, tell the gal dem fi come test me onstage and dem will see," Demarco said, laughing.

He is promoting the single, 'Slim a Wear' on the Frenz 4 Real label which was released two months ago.

"The feedback has been great so far, the females dem love what a gwaan," he said.

Another single, 'Bounce on It'  featuring Yanique Curvy Diva for his own True Gift Entertainment label is also doing well. He will be shooting a video for this single on August 8th in Jamaica.

Other singles include 'Kingston 20' and 'Till My Time Come', both of which are on the Attomatic Records label and will be released in August.

In 2017, Demarco relocated to Atlanta, Georgia, in the United States. At that time, he was being managed by En-Treeg Management, a company owned by Akon's wife, business executive Rozina Negusei.

Demarco did a single called 'No Wahala' featuring Akon and Runtown on Akon's Kon Live label that racked up over 16 million views on video sharing site, YouTube. He promoted the singles, performing with Akon on shows in Kenya, the Ivory Coast, and Europe.

"It was a single deal with Akon, but now, I am concentrating my efforts on my True Gift Entertainment label where I am looking to sign artistes and producers. Jamaica has a lot of talent, and I have an ear for true greatness, so I am seeking out talent to develop and bring to the international stage," he said.