Del Mar cancels weekend racing due to COVID-19 among jockeys 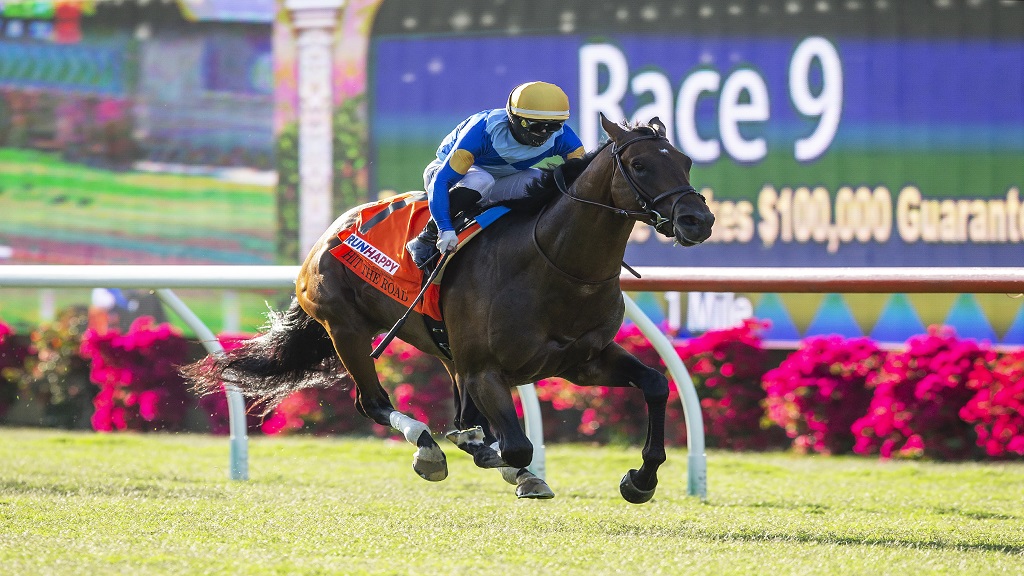 All the track’s riders and personnel who work in the jockeys’ room were tested by San Diego County public health officials at the request of the Del Mar Thoroughbred Club. Of the 15 positive tests, all were believed to be asymptomatic.

Contact tracing procedures are underway. All but one of the riders who tested positive rode at the recently concluded Los Alamitos meet in Orange County. The mass testing was ordered by the track after jockeys Flavien Prat and Victor Espinoza tested positive. They are both quarantining at home.

The track isn't identifying any of the other riders. However, some have confirmed their own cases.

Umberto Rispoli, who won seven races last weekend at Del Mar, tweeted Wednesday that he was positive, too, and was in quarantine. “I’m feeling more than well,” he posted, adding that he was asymptomatic.

Del Mar announced a new protocol Wednesday that prohibits any jockey who rides elsewhere during the meet from returning to compete at the track. Other tracks across the country, including Saratoga in upstate New York, have installed similar rules.

As a result, trainers are scrambling to replace riders who would have traveled out of town for selected stakes races.

Del Mar is reconfiguring and expanding the jockeys’ room, including moving some of the functions that normally take place in there to an adjacent area.

“We can reasonably expect that there will be some additional positive tests," said Dr. Ghazala Sharieff of Scripps Health in San Diego. "The key is to provide strategies and protocols for testing, quarantining, containment and management, all of which Del Mar is doing in cooperation with local public health experts and officials.”

The seaside track located north of San Diego opened its popular summer meet on July 10 without spectators. It races on Fridays, Saturdays and Sundays through Labour Day.

Racing is expected to resume on July 24.

The Thoroughbred Owners of California said they agreed with Del Mar's measures.

The card Saturday was to feature Maximum Security in the $150,000 San Diego Handicap. Last year, he became the first horse disqualified in Kentucky Derby history after crossing the finish line first.

Now trained by Hall of Famer Bob Baffert, Maximum Security was to be ridden by Luis Saez. However, the jockey tested positive for COVID-19 last weekend at Keeneland in Kentucky. As a result, Baffert had named Abel Cedillo as the replacement rider.

“He's training really well. He looks fantastic,” Baffert told The Associated Press. “The race will be pushed back a week and he will run then.”