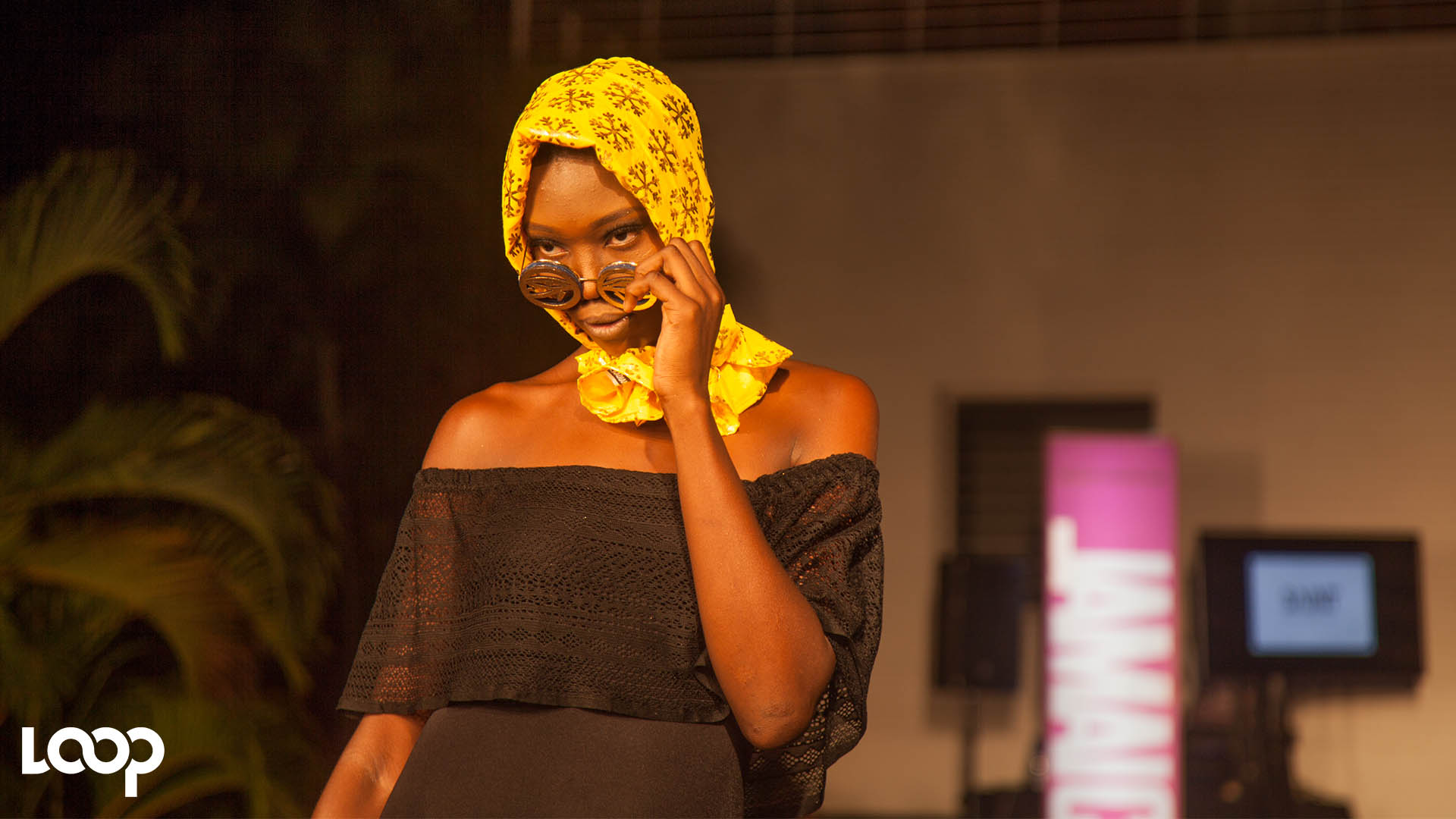 This week sees the latest edition of the fashion extravaganza Style Week, put on by model agency Saint International headed by the  indefatigable Deiwght Peters.

Peters formed his company back in 2000 and it has become a leading force of championing and representing Jamaican and Caribbean models in the leading fashion design houses of the world.

Recently there has been much talk of Jamaica adhering to an export strategy in an effort to improve its economic fortunes; Peters  has seen that approach bear fruit.

His models such as Tami Williams and Kai Newman have graced the pages of Vogue and Brad Allen was used to represent the iconic Polo by Ralph Lauren. More recently Tevin Steele modeled for Saint Laurent.

Peters has the ability to find striking looking Jamaicans who do not subscribe to a homogeneous look and make them into international models. Dark- skinned chiseled faced Jamaicans now appear regularly on the catwalks of the leading fashion houses of the world and are well sort after.

This was accomplished by Peters creating a brand that uncompromisingly exports  a veritable smorgasbord of Caribbean models  whose looks stand out from the crowd and  command attention.

It is a gift that Peters has and with his business acumen, has managed to sustain and grow his company.
Observing him with his proteges one is struck by the fact that they are not just commodities – product that simply serve the  requirements of today’s hot designers.

Peters takes an avuncular interest in their welfare ensuring that they have long term futures and that their careers can be developed  and possibly channeled into other avenues.

The former banker has managed to scout talent from the most unusual of  places and does not look to mine just  the upper socio-economic strata. Case in point: Tevin Steele. This young man was found selling coconuts on his stall in Portland and today he is on the cusp of one of the great careers in male fashion modelling.
Calvin Klien, Alexander McQueen Valentino, Ralph Lauren, Prada  - all trust his eye and his talent.

It is that talent that will be on display this week in Jamaica during Style Week.

There are not too many industries or companies for that matter that find less fortunate Jamaicans, groom them and elevate them on to the leading stages of the world.

More often than not you have to come from uptown, be part of one of the leading families and have skin tones of a lighter patina. Peters has debunked all that and celebrates the fact that Jamaicans cannot be categorized.

This week Peters takes the exclusivity out of the fashion industry and celebrates its eclecticism on the streets of Kingston, the post-modern towering structure that is Digicel’s downtown headquarters, the boutique chic of the Spanish Court Hotel and is doing so with aplomb and verve.

You wouldn’t want to bet against him making the beautiful Tajai McPherson one of the world’s leading  plus sized models and providing Ashley Graham with serious competition. Here Peters is sending Caribbean women a clear message – you don’t all have to be five foot 6 inches and skinny with weave making do for your hair. You can be fuller figured and distinctly Caribbean and be perceived as beautiful.

This speaks to Peters’ vision and sense of aesthetics which are keys to the rise of Saint International.

One would be hard pressed to find another purveyor of fashion who has been able to get Caribbean people to hold up  a mirror and say , ‘yes, you too are beautiful because you are unique and your look should be celebrated not reviled.’
The Head of the IDB for the Caribbean Therese Turner- Jones has stressed for some time that Jamaica and the Caribbean should make more of the creative industries and Peters is doing just that ,so much so  that he is  now able to attract funding from the appreciative European Union PSDP programme and Jamaican government agencies.

Peters has also being able to parley the strides made by Saint International into forays into media and television production thus finding vessels for his boundless energy.

Many Jamaican companies take a mercantilism approach to buying and selling at margin within Jamaica. Peters has taken the uniqueness of Jamaica and is exporting it- -giving the world of fashion modelling a unique flavour it can’t get enough of.

Models such as Christina Knight, Kim Martin, Shane Guyher, Brandon Bailey, Alexion Mc Donald have done Saint International and by extension Jamaica proud and hence why we should all come out and celebrate this wonderful achievement this weekend.