Defending champion Andreescu opts out of US Open 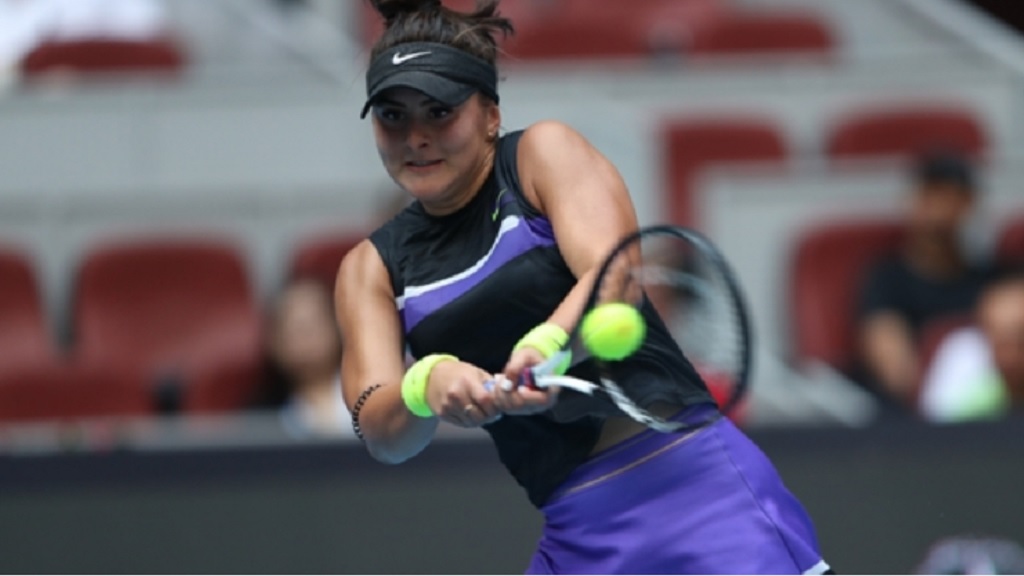 Defending champion Bianca Andreescu became the latest high-profile player to opt out of the US Open on Thursday.

Andreescu has not played on the WTA Tour since October due to knee trouble and the 20-year-old says a lack of match practice, partly due to the coronavirus pandemic, means she is not ready to return in New York.

The Canadian's withdrawal comes after Rafael Nadal, the 2019 men's singles champion, pulled out due to the COVID-19 crisis.

Andreescu posted on social media: "After many discussions with those closest to me, I have made the difficult decision not to return to New York this year.

"I have taken this step in order to focus on my match fitness and ensure that I return ready to play at my highest level.

"The US Open victory last year has been the high point of my career thus far and I will miss not being there.

"However, I realise that the unforeseen challenges, including the COVID pandemic, have compromised my ability to prepare and compete to the degree necessary to play at my highest level.

"I want to express my appreciation to the USTA and the WTA for all of their efforts in making the event happen. I look forward to joining my competitors back on court soon."

World number six Andreescu is the fourth top-10 player in the women's rankings to decide against playing in the grand slam at Flushing Meadows, which starts on August 31.

Novak Djokovic, top of the men's rankings, announced earlier on Thursday that he will play in the tournament, which will be staged behind closed doors.

Andreescu beat Serena Williams to claim her maiden grand slam title last year but the 20-year-old has now been sidelined for almost 10 months.

Defending champ Nadal to miss US Open due to coronavirus concerns