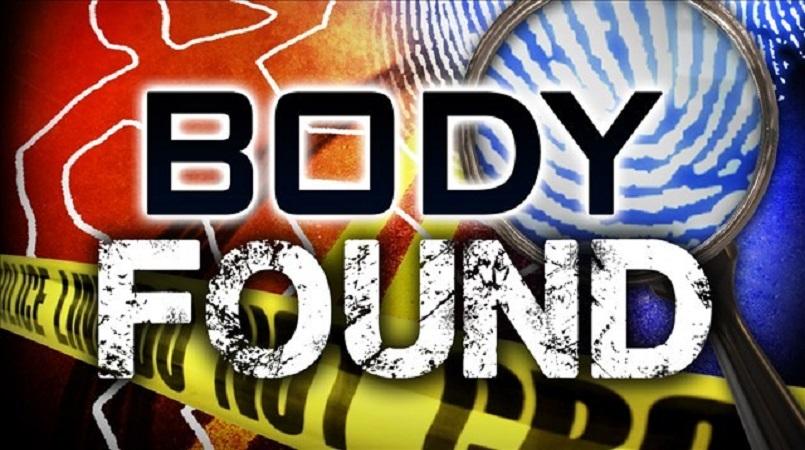 The decomposing body of a senior citizen, a contractor, was found at his home in Lilliput, St James, on Monday.

The cops are unsure of the cause of death.

Parkinson's body was found by residents who went to look for him after not seeing him for a couple days.

Reports are that about 8:30 am, a neighbour went to his house to investigate what had happened to him. After smelling something unpleasant coming from his house, the resident alerted others in the community, and they made their way inside his house where his body discovered.

The police were called and his body was removed to the morgue.