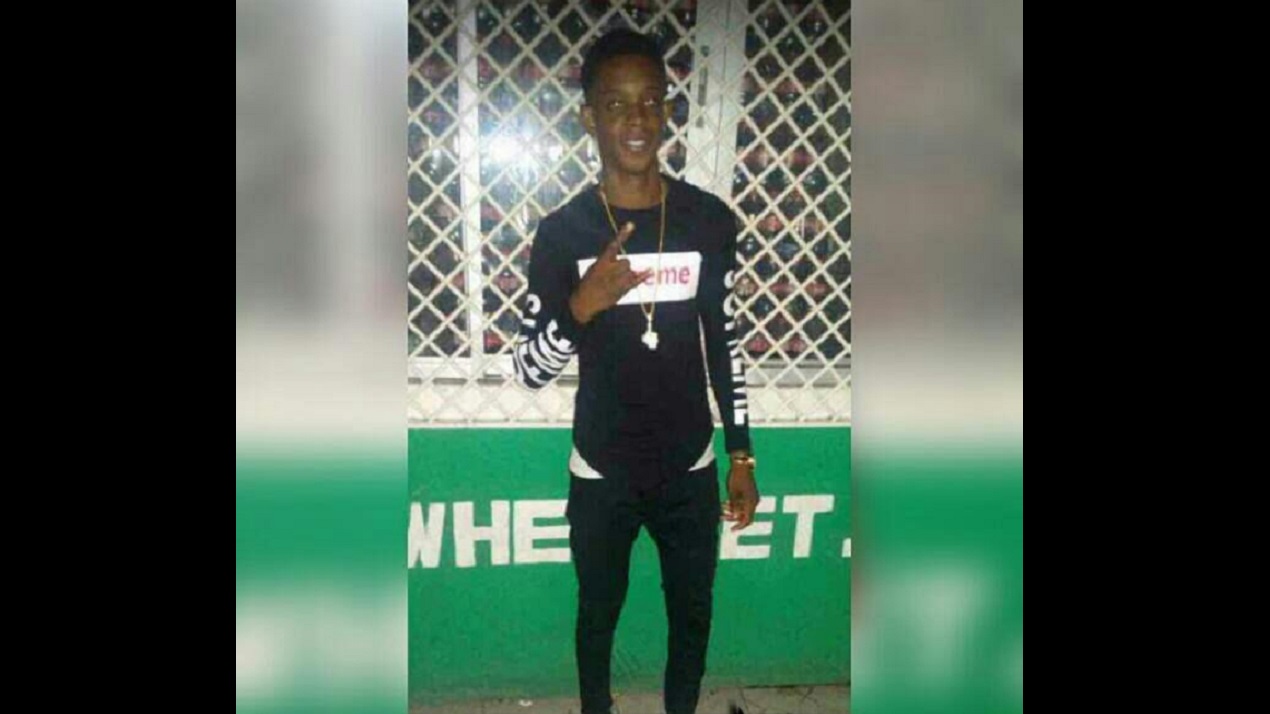 The family of 16-year-old Courtney Sterling of Lauriston, St Catherine is in mourning as news has emerged that the teenager's decomposing body was discovered on Monday.

Courtney was a registered member of the Jamaica 4-H Club, which expressed sadness at his untimely passing.

"The 4H Club is devastated by this news, we are in shock, Courtney was a promising student at Spanish Town High who would have been sitting eight subjects in the upcoming CSEC (Caribbean Secondary Education Certificate) examinations, and a registered member of the 4H club, very willing, and he had a bright future ahead of him, so we are shocked and saddened," Shian Christie, leader of the Lauriston and Thompson community 4 H Club, told Loop Jamaica reporter Claude Mills this morning.

Courtney's older sister, Natasha Sterling, revealed that the family has been completely floored by this macabre revelation.

"He is the baby of the family so we are trying to cope but it's hard. I can't even tell you how his parents are doing, it is undescribable, can't even describe it, they are....I just don;t know, you can just imagine, he is the wash belly and the only boy. He told his mother on Friday that he was going to print his SBA, and he had been missing since then," Ms Sterling said.

Reports from the Spanish Town police are that residents saw a body protruding from a shallow grave about 10:30 am and alerted them.

On arrival of the lawmen, the scene was processed and the body removed.

The Spanish Town police are investigating.