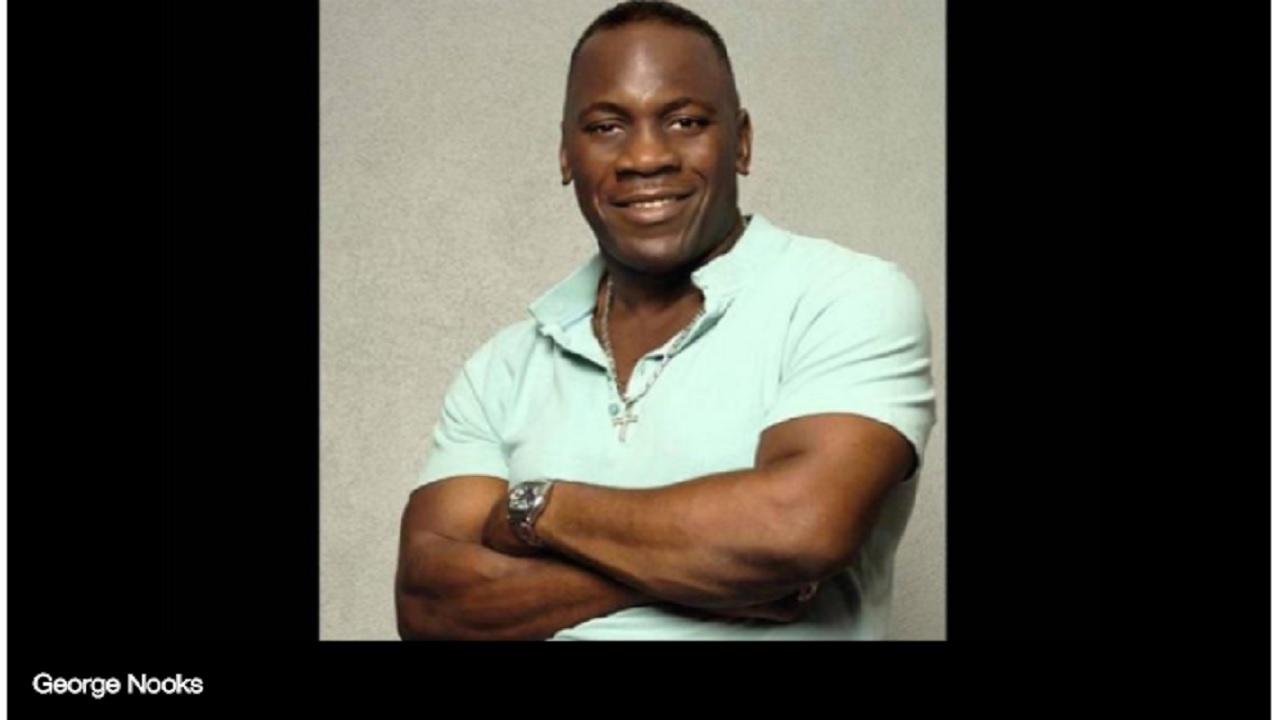 Entertainer George Nooks has been given a December 6 trial date for the possession of cocaine charge which was laid against him earlier this year.

Nooks appeared in the Kingston and St Andrew Parish Court on Friday, when statements from police officers involved in the case were disclosed to the defence team.

Nooks, 56, was arrested and charged in May after the police allegedly found a package with cocaine in his sport utility vehicle (SUV).

The entertainer, who has claimed innocence, is represented by Queen's Counsel Tom Tavares-Finson and Donahue Martin Junior.

Reports are that about 9:00 pm, police were conducting an operation in Widcombe Heights, St Andrew when they observed Nooks - who lives in the community - acting in a manner that aroused their suspicion.

According the police, the God Is Standing By singer was walking towards his Mercedes Benz SUV with a brown paper bag in his hand and, as detectives approached him, he opened the vehicle and threw the paper bag inside.

"He was accosted and (the) bag he was carrying searched; the bag was found to contain just under two ounces of cocaine," police said.

Nooks was subsequently arrested and charged for breaches of the Dangerous Drugs Act.