Deborah NOW ministries calls women to be nurturers of the nation 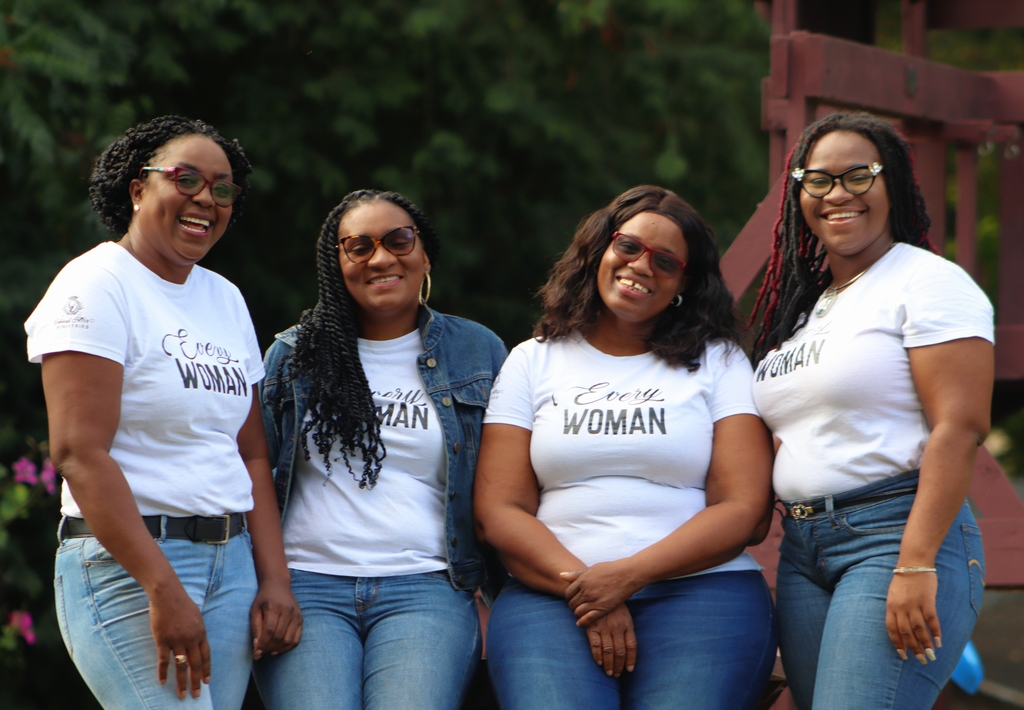 Women must reconnect with their roles as nurturers to lead the nation towards freedom from various societal ills. This is according to Susan Gordon-Kinnane, Founder, Deborah N.O.W Ministries, who said women have had to shift from their original role due to breakdown in the social infrastructure in the society.

Quoting Judges 5:7, which states ‘Villagers in Israel would not fight; they held back until I, Deborah, arose until I arose, a mother in Israel’, Gordon-Kinnane said women of today should be inspired by the Biblical prophetess and only female judge of Israel, Deborah, who lead the Israelites to victory in battle.

“Women have shifted from what God called us to be in Genesis when He created Eve as a helpmate to Adam. Our message at Deborah N.O.W Ministries is that ‘highways’ will continue to be deserted until women reconnect with their true role of being a nurturer as God intended,” she said.

This conviction, she said, is what continues to guide the work of the Deborah N.O.W (Nurturing Our Women) Ministries, which was started in 2012 to give a voice to persons, especially women, who boast resilience, motivational influence, and steady progression during dire circumstances.

The non-profit Christian organisation seeks to showcase how faith assists in the power to overcome and encourages people to pursue their life goals through a focus on caregiving, entrepreneurship and academic achievement.

The work of the ministry was kickstarted after Gordon-Kinnane had a vision that led her to seek out women in the Church who needed support and a safe space to share their struggles and seek guidance.

Following an initial engagement with women, who were grateful for the opportunity to speak openly about their spiritual and personal struggles, it became clear that the outreach was needed within the Christian community.

“It sparked something in all of us,” Jacqueline Powell, a Deborah N.O.W Ministries Committee Executive said, referring to the group of women who form the core of the organization. “We realized that there was a need to have persons, especially women, speak up and speak out about what they have been going through, as holding it in was retarding our growth, physically, emotionally and spiritually, despite us being Christians.”

Benita Aiken, a committee executive, said the willingness by the Deborah N.O.W Ministries’ leadership and core team to share their own experiences and testimonies while conducting engagement sessions at churches across the country has proven to be a powerful asset to their mission, inspiring powerful life-changing experiences in persons.

“We all share who we are; we are open and share our own testimonies and struggles, but we let persons know that what continues to keep us, is that we hold on to the word of God and we know that in spite of what we are going through, God is able to come through for us,” she said.

The organisation will be taking its mission of empowerment to the public next month when it hosts the eighth staging of the Deborah N.O.W Ministries’ Empowerment Conference at The Escarpment Road New Testament Church of God on Saturday, February 8.

The motivational seminar is being hosted under the theme: ‘This Cup: Process. Promise. Purpose”.

'Our Sons' conference helping to nurture the men of the future