Deaths from traffic crashes down, motorcyclists still not being safe 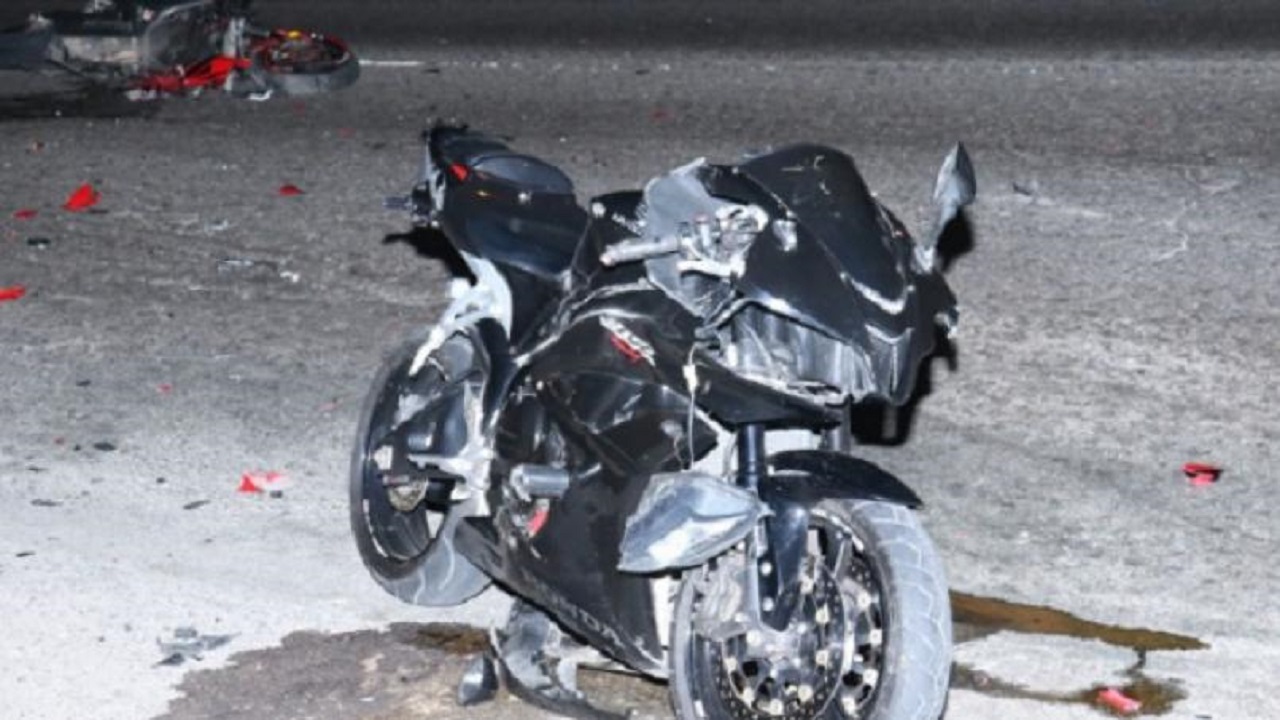 The number of motorcyclists killed on the nation’s roads since the start of the year now stands at 50.

That’s the largest number for any category of road users and the Road Safety Unit (RSU), which is based in the Ministry of Transport, continues to voice concern that motorcyclists, which it classifies as among the vulnerable road users, are still not doing enough to protect themselves.

Statistics provided by the RSU show that between January 1 and August 20, some 215 people were killed following 190 fatal crashes.

Meanwhile, the RSU said fatal crashes and fatalities have decreased by 11 and seven per cent respectively when compared with similar period in 2017.

It said fatalities for 2018 are projected to increase by two per cent when compared with 2017.

The parish of St Catherine has so far accounted for 19 per cent of road users killed, the largest figure since the start of the year.

The RSU continues to appeal to road users to wear their seatbelts, helmets, and other protective devices to save lives, and to pay close attention to road signs and markings.

He encouraged drivers/motorists who transport passengers, to ensure that they do so safely by enforcing the wearing of seatbelts.

For their part, pedestrians and pedal cyclists are also advised to wear bright coloured clothing at nights and to use reflective gear to ensure they can be seen at all times.

Pedal cyclists should also wear clothing that will make them more visible to other road users, especially at nights.