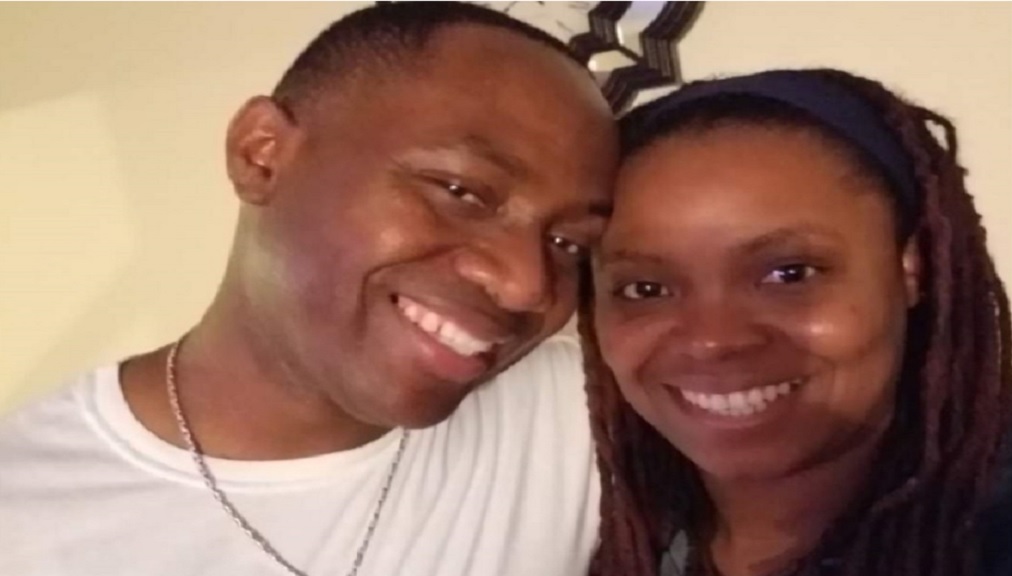 The deaths of two Jamaicans and their two-year-old daughter in a house fire in Columbus, Ohio, USA earlier this week, are now being treated by investigators as a double murder and suicide.

The three were found dead after an explosion and subsequent fire at their house in Southeast Side in Columbus on Wednesday. 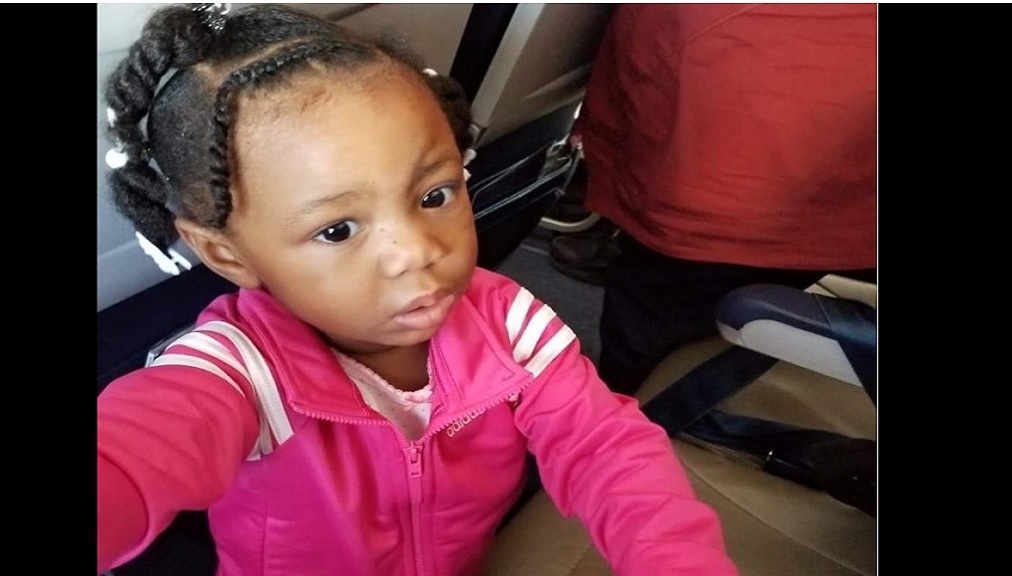 According to a release from the Columbus police homicide detectives, the deaths of Distin and young Serena "are now being considered the subjects of homicide investigations".

The release added: "Preliminary investigation efforts have determined that Gary Morris' actions resulted in his own death."

US media reports said Fire Battalion Chief Steve Martin revealed: "At least one of the three died from a cause other than the fire". However, he would not state the name of that victim or share any details.

It is reported that neighbours heard a loud explosion coming from the house sometime after 7pm. The house was then seen on fire and the fire department was alerted.

During cooling down operations, the bodies of Distin and Morris were found, but it took firefighters more than 90 minutes to find the child's body.

The couple's two other children were not injured in the blaze, as they were visiting other neighbours at the time, police indicated.

Distin's Facebook page indicated that she was from Old Hope in Westmoreland, but had resided in Columbus.