Authorities in the US state of Georgia will ask prosecutors to consider the death penalty for a 30-year-old Jamaican man accused of hacking his 47-year-old wife - said to be also from Jamaica - to death last Wednesday.

Opal Fern Christian was at home with her daughter and the man identified as Jermaine Jones when an argument developed.

Reports are that the man in a fit of rage stabbed his wife several times and then partially severed her head. He reportedly then went on social media to tell friends and associates what he had done. He also took time out to inform them that they may not see him for a 'very long time' as he feared that he may be placed behind bars or killed because of his actions. 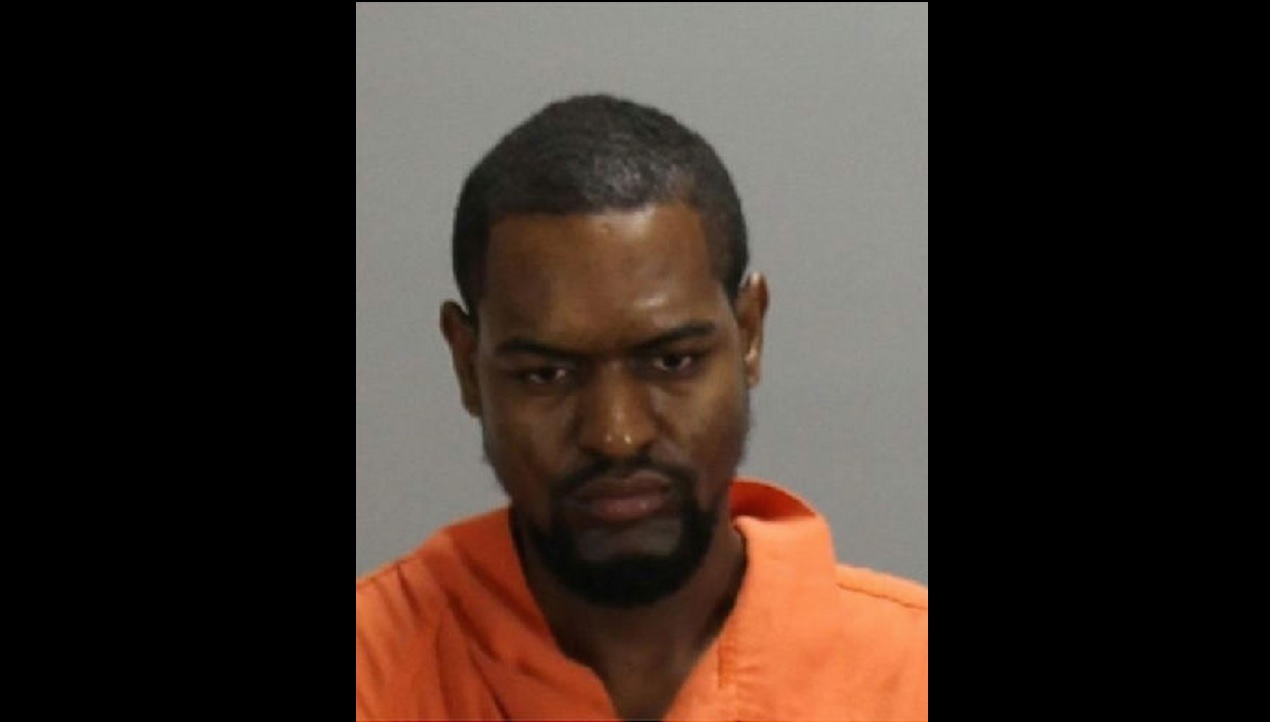 Further reports are that a neighbour who heard the commotion had tried to intervene but had to flee for his life after Jones turned his anger at him and threatened to kill him.

Jones is reported to have launched another attack after the encounter with the neighbour in which he used the blade to almost severe the woman’s head.

Jones then left the premises and called 911 sometime after and told them he had just committed murder. He was taken into custody without incident.

Clayton County Sheriff Victor Hill was quoted in the media as saying he will ask prosecutors to consider the death penalty in the case.

The deceased is said to be from Manchester while Jones attended a school in St Elizabeth.