Death of ole time Christmas in Jamaica: 10 ways it's not the same 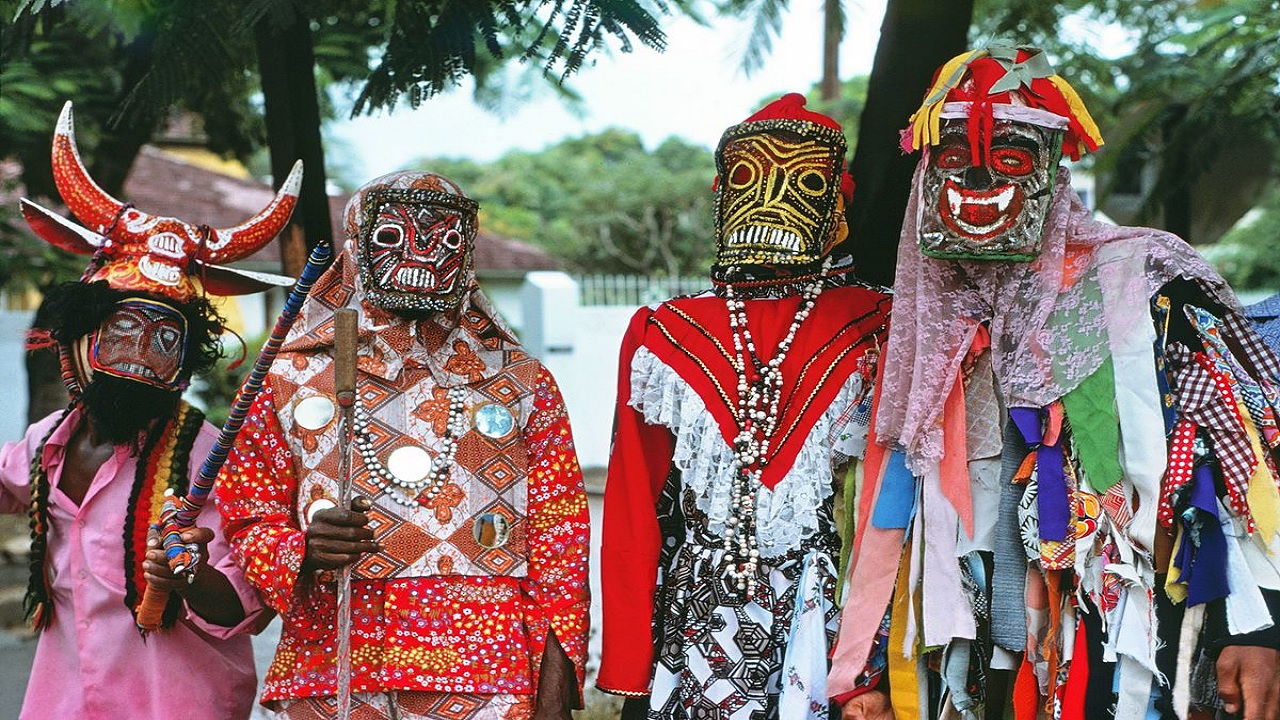 Junkanoo celebrants during Christmas in Kingston, Jamaica in 1975. (Wikipedia)

As the Yuletide season approaches, many Jamaicans have been struck by a feeling of sudden nostalgia as they reminisce about the 'ole time Christmas. Loop Jamaica looks back at why Christmas has changed so much over the years.

1. Once upon a time, pepper lights were the order of the day,  but with the high rates of electricity in an economy in a prolonged downturn, residents do so at their own risk, or possible darkness in the household come January when the inevitable lockoffs occur. 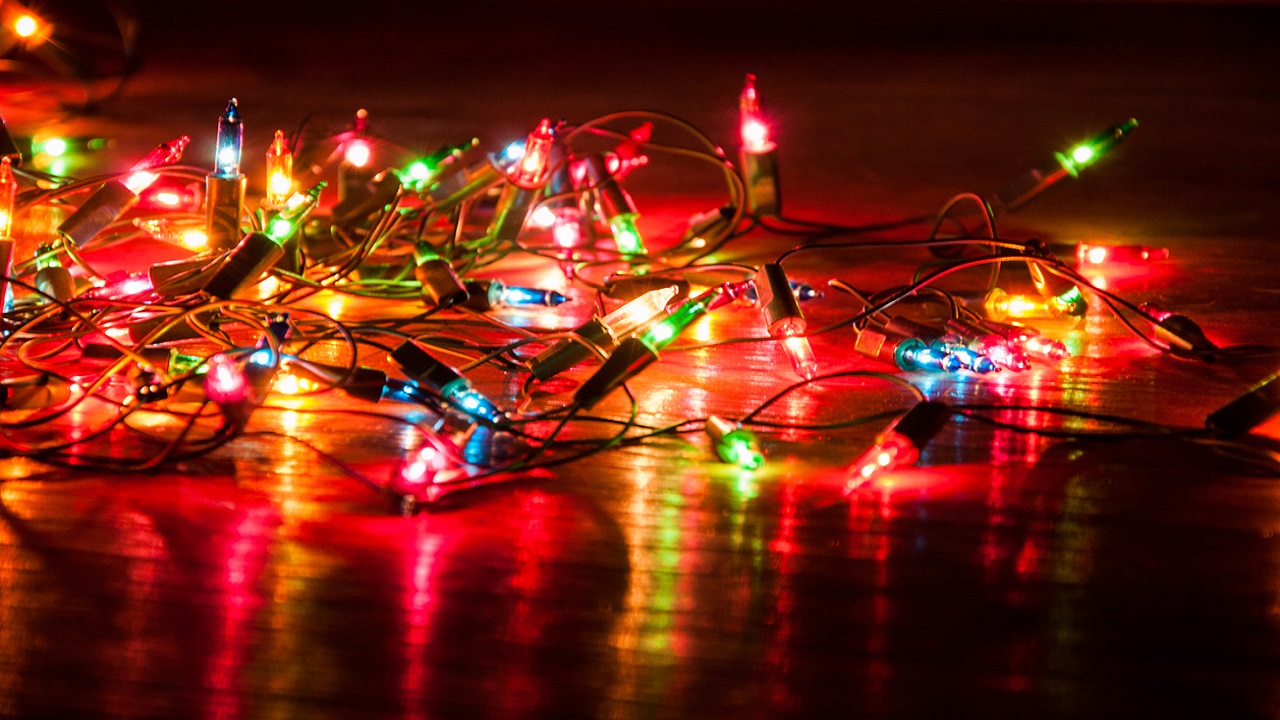 2. Ole Time Christmas meant extensive Christmas cleaning where the entire yard was swept on a daily basis, and the floor and furniture were polished and burnished to a military shine. The white washing of street curbs, walls and tree roots with temper lime was de rigueur, but those days are long gone and hard to find. Most people stick to the regular domestic duties with nothing over the top.

3. Hands up anyone who can remember the customary country fair in the school yard with rumba-box, guitar and saxophone, Christmas hat, donkey ride, and merry-go-round?

4. When last have you drank a batch of home-made sorrel whipped up by your relatives in rural Jamaica? Increasingly, Jamaicans seem to be popping into the supermarket to get their sorrel fix. Traditional Xmas fare includes that big breakfast of ham, eggs, ripe plantains and 'duck' bread. Then later, you will gorge on Christmas cake, fruitcake and sorrel, or a Christmas pudding so sweet and doughy that it will scare the bejesus out of anyone who has read an article on heart disease. 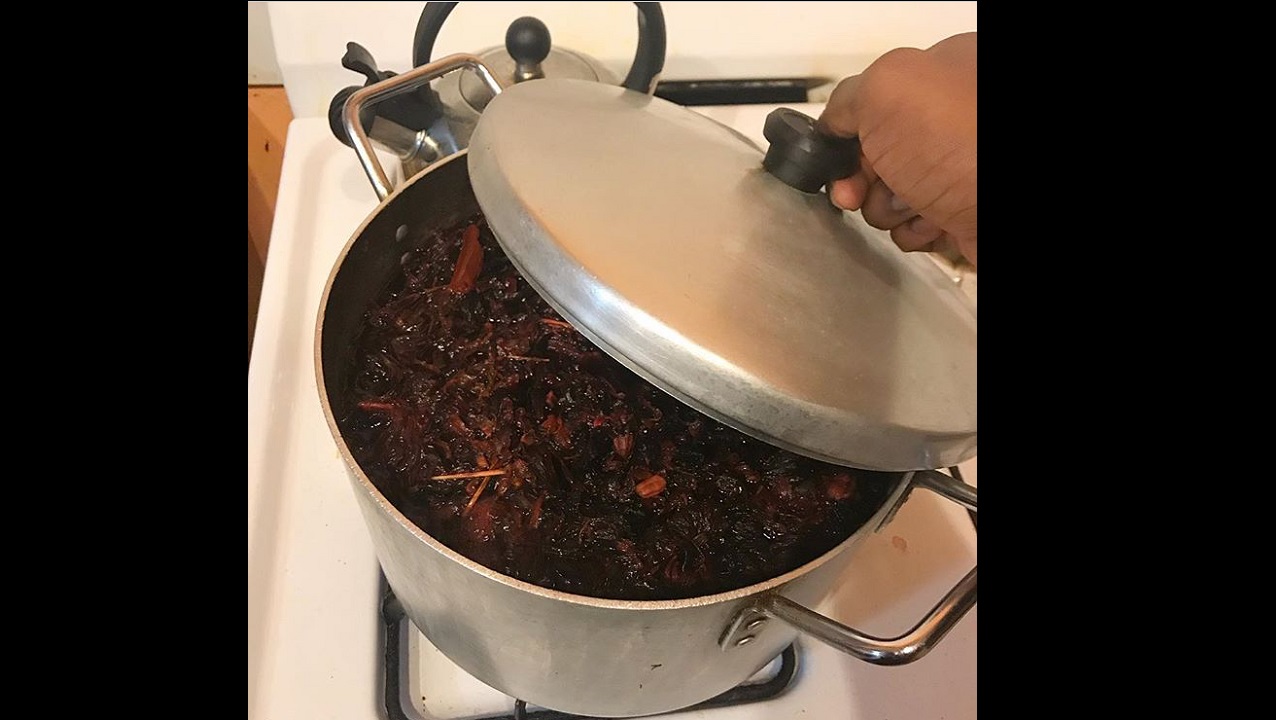 5. Some Jamaican Christmas festivities are rooted in both British and African cultures. But when last have you seen a junkanoo parade? Do you recall the weird looking cow and human hybrids and the minotaur headed characters that dominated the parades back then, with a chorus of  fifes, horns and drums in the background? Junkanoo must seem tame to kids after they have watched Stephen King's 'It'.

6. One thing that hasn't changed is the ever-popular Grand market in town squares the night before Chistmas, only these days, you have to be careful because the muggers and pickpockets are out in their numbers and all their finery. Grand Markets were almost invariably followed by Sunday church where even the most secular of fellows would make a once a year excursion.

7. When last have you seen a kite during Christmas? Who remembers getting a box kite as an Xmas present? Today, if you don't plan on a X box or PS4, your child may possibly hate you for life. And if you don't want to be excommunicated, don't dare get them a 'blow-blow'. 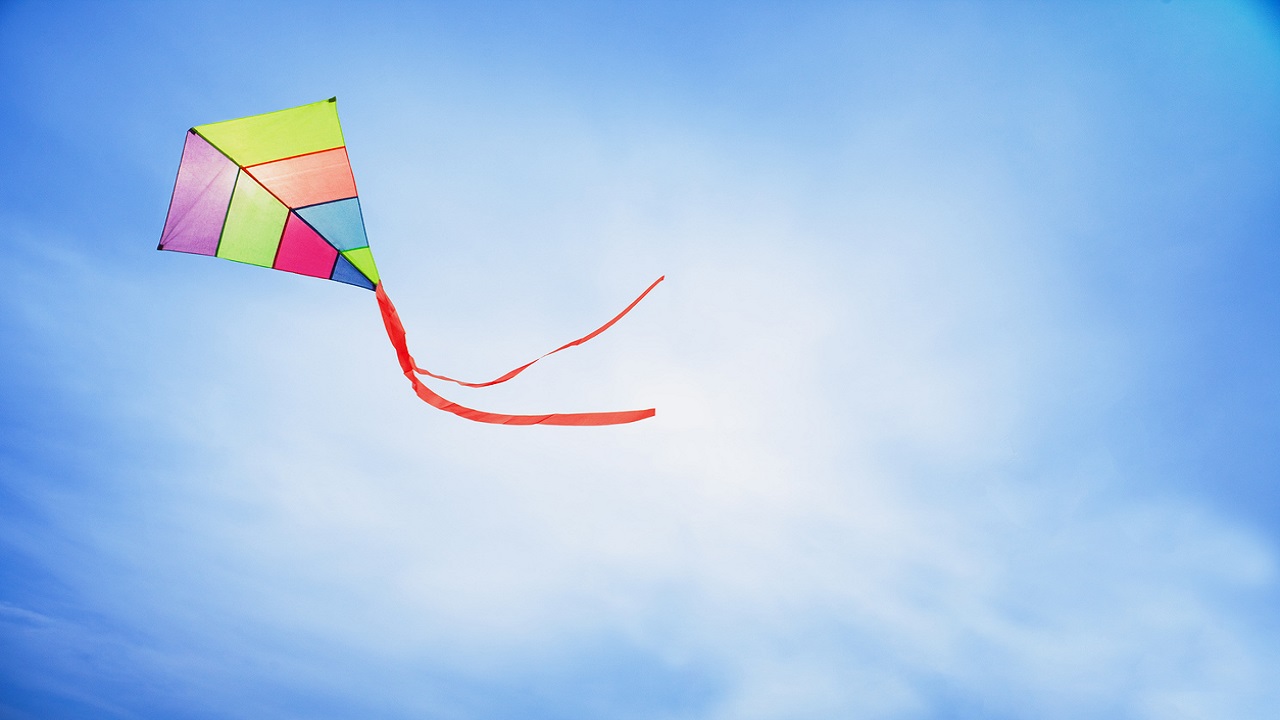 8. One of the holdovers of  the Christmas season occurred on Boxing Day was the opening of the pantomime at the Ward Theatre in downtown Kingston, but these days, the emphasis is more on the offerings of roots theatre by Shebada and his gang of merry men, or a Patrick Brown play at Centrestage Theatre in New Kingston.

9. The demise of Sting means that you no longer have to brave Jamworld with the thought that you may be run over by a stampeding crowd, or hit with a liquor bottle that could likely give you a hairline fracture in your skull. 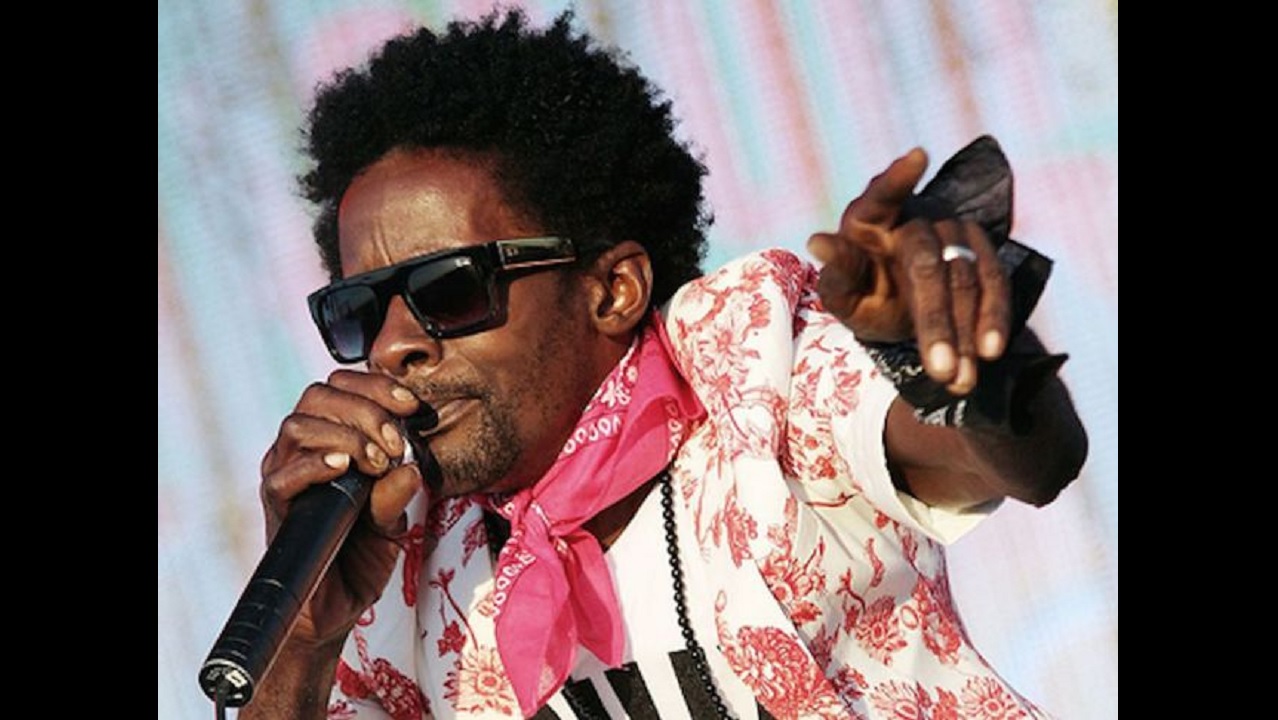 10. And remember that oldie but goodie of firecrackers or what we like to call 'clappers'. Clappers were guaranteed to give your old granny a scare, or your hated aunt, the one who likes to squeeze your cheeks like play dough - a slight coronary, but with the spate of killings and bloodshed that has made the island one of the bloodiest states in the world, clappers are no longer a joke. Today, they are a a detestable dress-rehearsal, a not-too-subtle reminder,  that the real thing could make a cameo in your not-too-distant future. 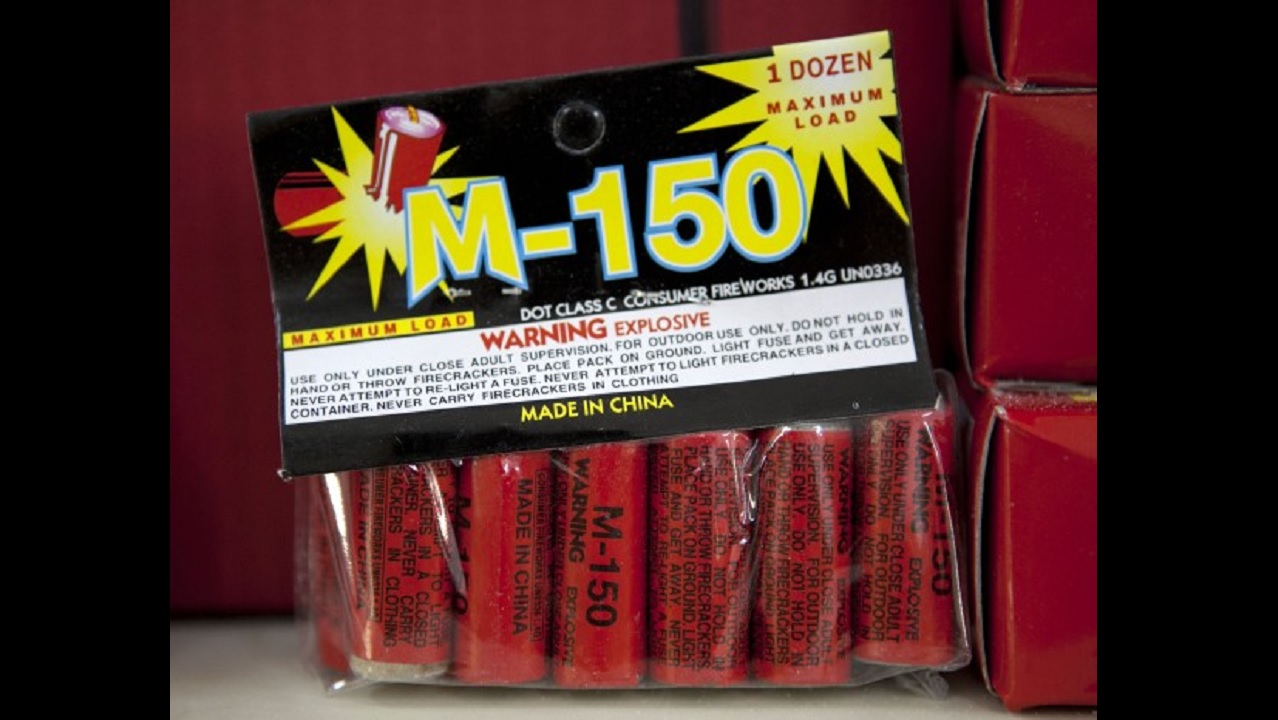 'I'M ON MY KNEES': Fire-hit vendors cry for help ahead of Christmas