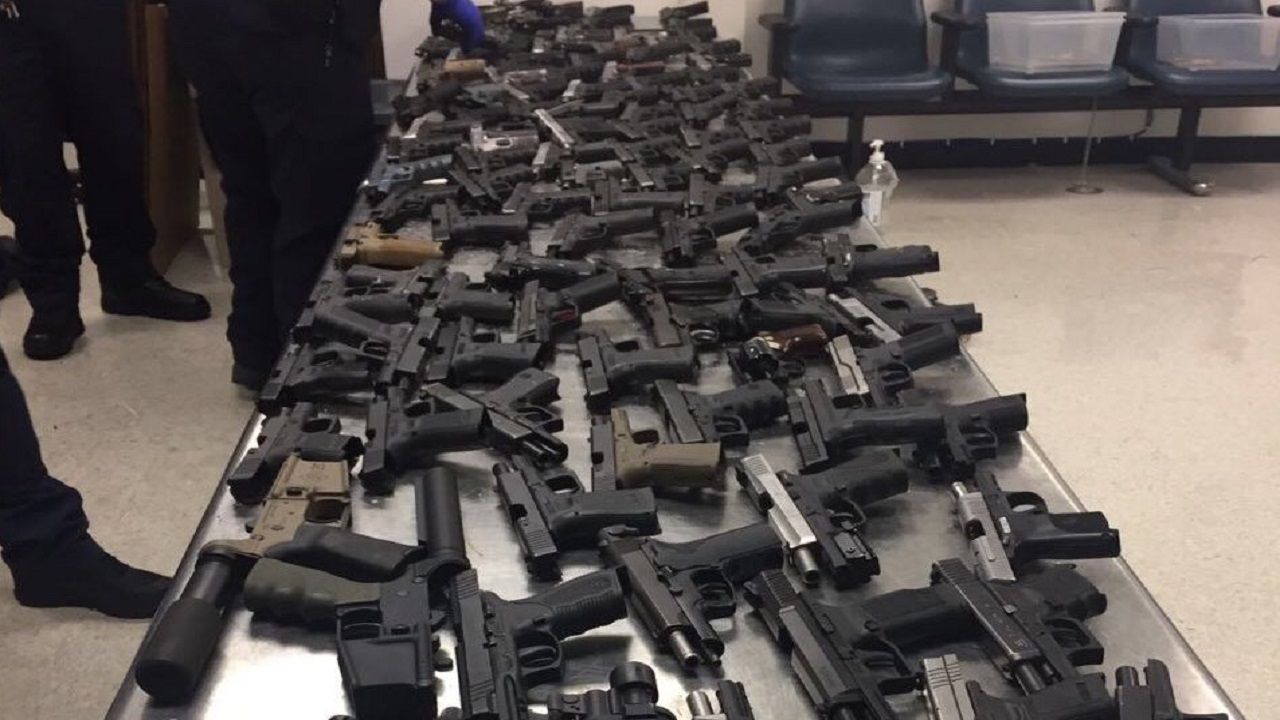 Of the items which were seized in the massive gun and ammunition find at Miami International Airport last month, three items called butt stocks, really ‘bump stocks’, should be of particular concern to Jamaican law enforcement officials.

Bump stocks were used by the Las Vegas gunman who shot and killed 59 people and wounded more than 500 others in the US state of Nevada in October. He used the items to convert semi-automatic arms to fully automatic weapons.

A semi-automatic weapon allows a shooter to fire only one round per trigger squeeze, but a bump stock changes that equation, as when fitted to the back of a semi-automatic rifle, replacing the original butt of the weapon, the device assists the shooter by making the finger automatically bump against the trigger.

Mass shootings are now common in the United States, but following the October massacre, there is now a push by some members of the US Congress to pass laws banning bump stocks that can be easily purchased from gun shops in that country.

Meanwhile, commenting on the massive arms seizure, National Security Minister, Robert Montague, on Tuesday questioned whether the more than 100 firearms and ammunition that were seized were intended for a declaration of war on the Jamaican state.

His comment came while speaking in the House of Representatives, where he had earlier made a ministerial statement on the now controversial contract to supply some 200 pre-owned motor vehicles to the Jamaica Constabulary Force (JCF).

Of note is that St James is by far the bloodiest of the 14 parishes across the country, with a runaway murder rate that has seen more than 310 lives being snuffed out since January.

Over 100 guns destined for Montego Bay intercepted by US cops

Police recover 717 guns since start of the year